GOP’s foregone fleecing, it was foreseen

Tucked in tents at twilight, then no longer seen

A Trump fan with pipe bombs and bold aggression

Against those patriots who would intervene

Tyrant Tump’s tale to be told through history

To him, what’s worse than touched upon transgressions?

All his bots and trolls on twitter were wiped clean 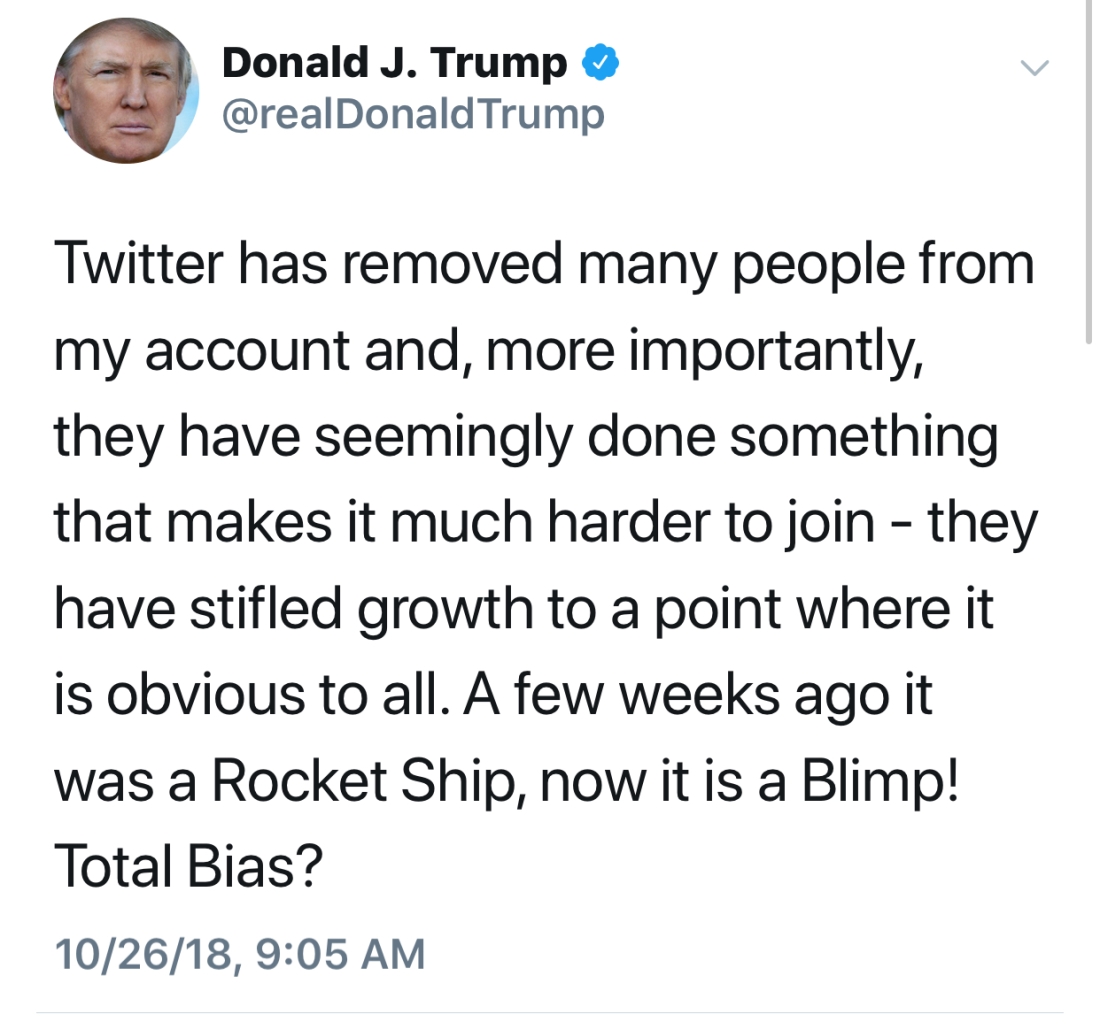