I can’t do politics today, so I will pontificate on something incontrovertible— veganism. 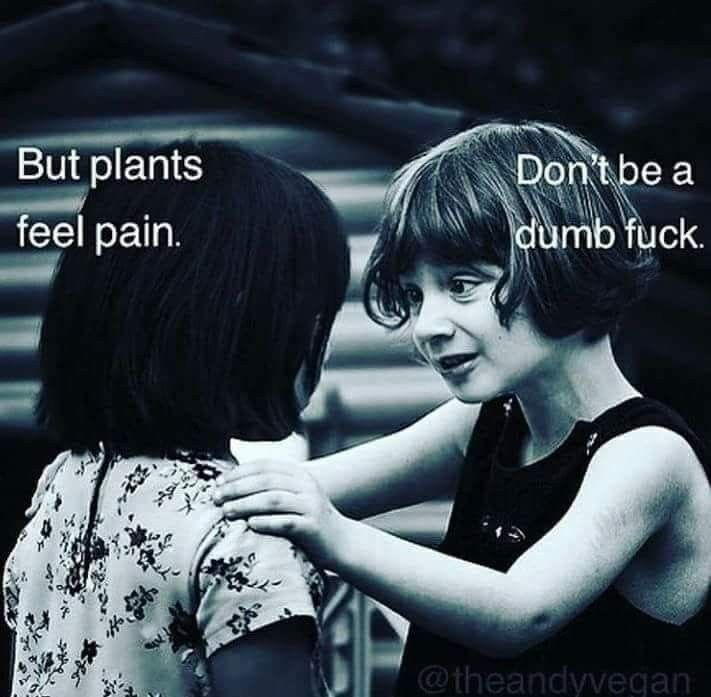 An article popped up in my newsfeed because it would seem my data has been sold, regarding the effects of veganism on intelligence, brain function, etc.

While I didn’t finish the article, because I lost interest and they seemed to be insinuating mathy things, I was able to capture its essence without using my calculator or Google.

Tests on starving Africans, consisting of three kinds of soup, tested the effects of meat on cognitive ability vs a vegan’s intrinsic mental impairment. I wonder if the meat industry-funded this research, or do people really care this much how others choose to eat?

Those who were fed beef were more focussed and analytical than participants in the other two groups. My hypothesis would be that these are starving people who needed calories and of the three ingredients, meat is highest in calories, and it takes the longest to digest. I’m only a vegan- what do I know.

My gotcha is that the group placing second in the IQish test was the oil-eating group. Oil is higher in calories than dairy. But the article didn’t mention that, nor did it’s author delve into any results of the non-meat soup eaters.

Right before I started drooling and staring at the wall I read something I already knew. There are two important minerals vegan diets lack, and they affect energy and cognition. Vegans need to take vitamin B12 and iron supplements daily, or we will in fact be stupid. 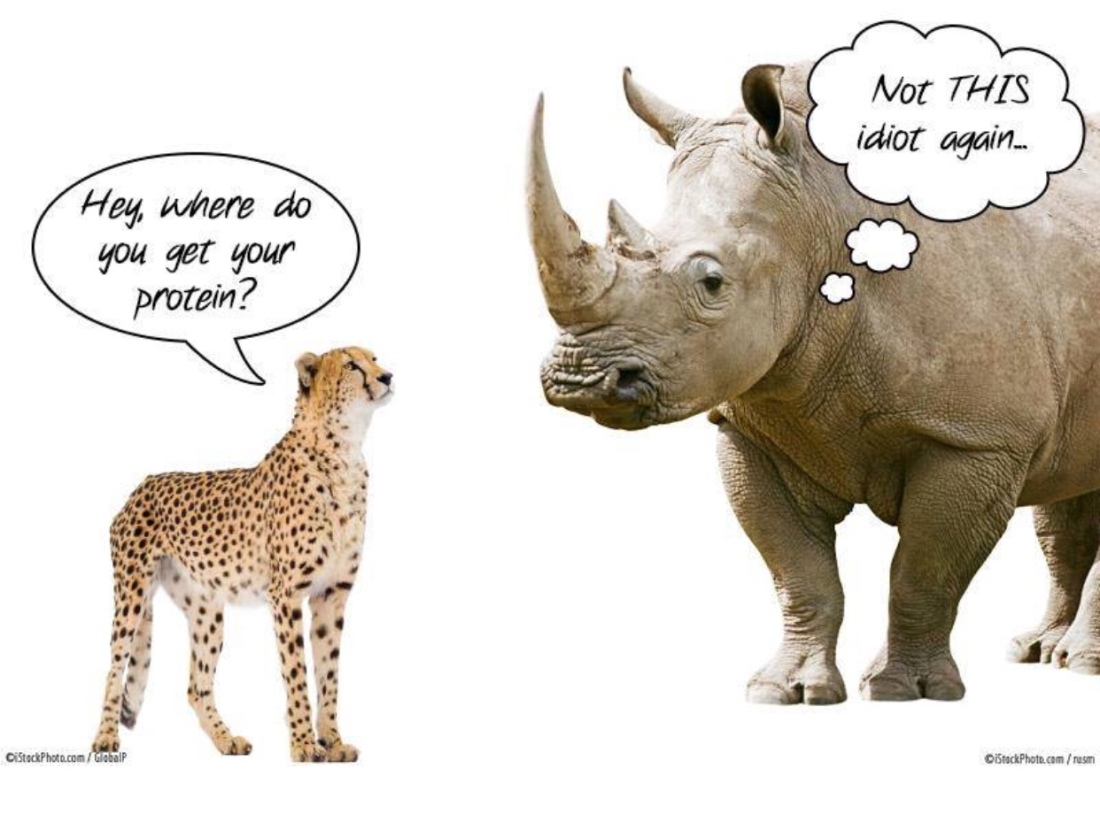 11 thoughts on “Are Vegans Stupid?”