Attempted character assassination by way of spreading photos of half naked, blond women who appear to be intoxicated, across the internet. The women who they claim to be Ford are clearly not.

They are releasing numerous anonymous allegations against their guy, RapeyK, in an effort to cast doubt on credible allegations of victims who have come forward attaching their names, and who have witnesses.

Two men have come forward to confess to attacking Ford on the night she was attacked (allegedly🙄) by Kavanaugh and Mark Judge… because confessing to an attack is normal behavior for sexual predators. (sarcasm)

This is a mob effort. (Russian?) Kavanaugh must be the next Supreme Court Justice. They’ve paid his debt, put a deposit on his swanky digs, he has agreed to do what they ask. They expect a return on their investment, in the same way Russia’s investment in Trump paid off.

There are multiple witnesses ready to speak out against Kavanaugh, but the GOP has effectively placed their hands over the mouths of witnesses to muffle their screams.

1600 men added their names to a crowdfunded ad in the New York Times in support of Dr Ford.

Two days ago, Slate ran a piece by a woman (Alexandra Lescaze) recounting what it was like growing up in the DC prep school scene. She also talked about guys lining up to rape a woman. It even had a name: the “lineup” bit.ly/2DvSPN2

We Didn’t Call It Rape 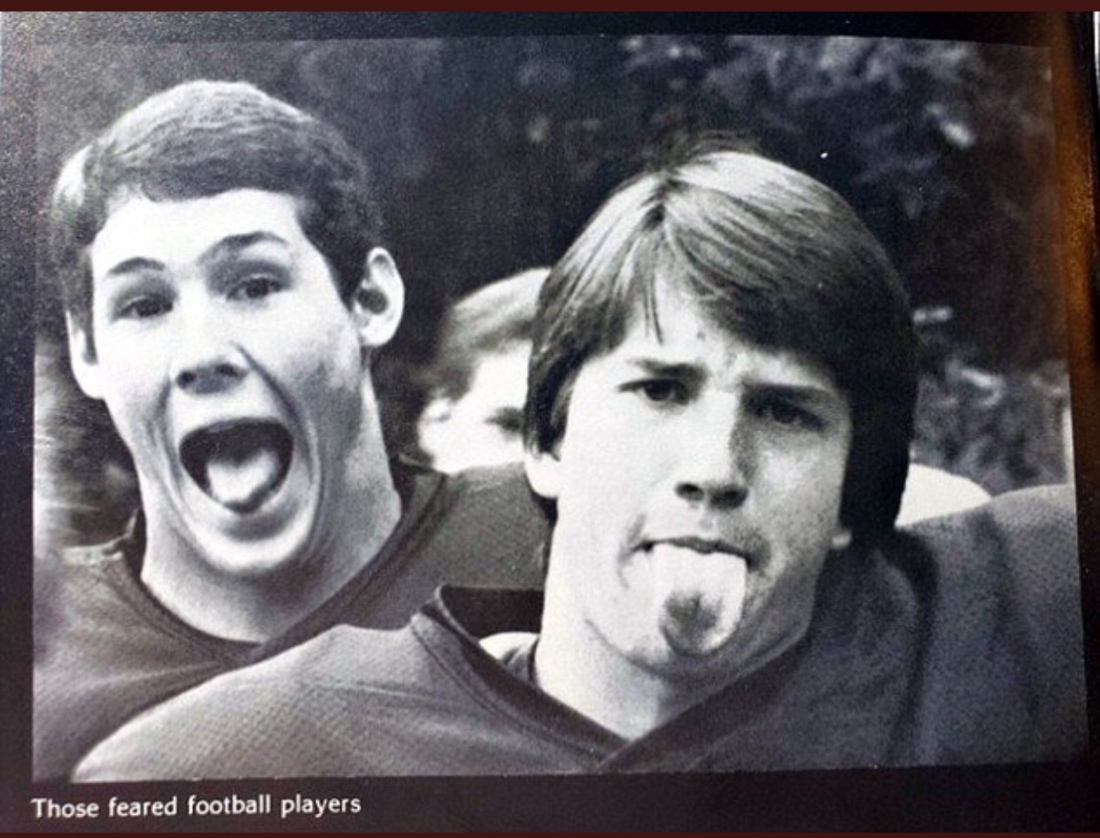 The GOP could choose an easy path, withdraw the man who clearly is not allowed to withdraw himself without permission from whoever owns him, but choose to do this the hard way… let it play out in public.

They believe they can “plow him through,” no matter what, and they may be right.

Good luck Dr Ford! You are the voice for millions of victims.

One thought on “Last Ditch Efforts by the GOP”