“Getting a good picture everybody? So we look nice and handsome and thin, and perfect”. ~ Donald J Trump

Donald Trump, whose administration has added 15 trillion to the deficit in order to misappropriate a tax cut for the rich and their corporations, at the expense of children’s health insurance and everyone’s social services, which isn’t going to cover the bill, said he’s going to save Americans money by ending military drills in South Korea. Yes he did.

He gave North Korea’s leader, among other things, a signed document stating the U.S. would halt joint military exercises with South Korea.

This was news to South Korea.

The artless ‘Art of the Deal’ “author” has has been playing a game without having taken the time to learn the rules. His blatant ignorant arrogance, obvious to the entire world, with the exception of his supporters, has Putin laughing again.

If former ‘Celebrity Apprentice’ contestant Dennis Rodman’s appearance didn’t alert you to the fact that the events were a poorly produced theatrical production in want of lively choreography, staged propaganda, I would urge you not to make any financial decisions or operate heavy machinery until you have consulted a physician.

Donald J Trump, doesn’t have the mental capacity to know he’s been played, nor do his supporters. He traded military concessions for a photo op. He calls military exercises “war games,” and says it will save us money to end them.

Had he done anything to prepare for the meeting…

“The truth is, he’s been preparing for this his whole life,” Mike Pence

Excuse me, Mike… had Donald J Trump taken the time to read the “agreement” with North Korea, which he signed on camera, and had it explained to him… had he researched prior “agreements” with North Korea, and had those explained to him, he might have seen that the “agreements” are the same, and none have any terms or conditions attached to them. It is all unenforceable hyperbole, paper with words, none of which is legally binding.

After signed copies of the document circulated, Donald J Trump may have heard whispers of criticism that he abandoned our allies, South Korea and Japan, making them more vulnerable to attack.

He may have been asked why he conceded to North Korea in exchange for their usual hint that they might denuclearize, because he gave the following statement after saying he “trusts Kim Jong Un”:

“I may be wrong, I mean I may stand before you in six months and say, ‘Hey I was wrong,’ I don’t know that I’ll ever admit that, but I’ll find some kind of an excuse.” ~Donald J Trump

Let’s take a moment to reflect on the past several days. Trump fought with our European and Canadian allies, then met with, and gave military concessions to, a murderous dictator in exchange for a photo op.

He wants a Nobel peace prize for this.

On a side note, the Canadian parliament condemned President Trump’s attacks on Justin Trudeau in a unanimous vote. Why can’t they invade us?

Someone please explain to potus 45 that our allies are Europe, Australia, Canada, Japan, South Korea, and our enemies are North Korea, China and Russia. 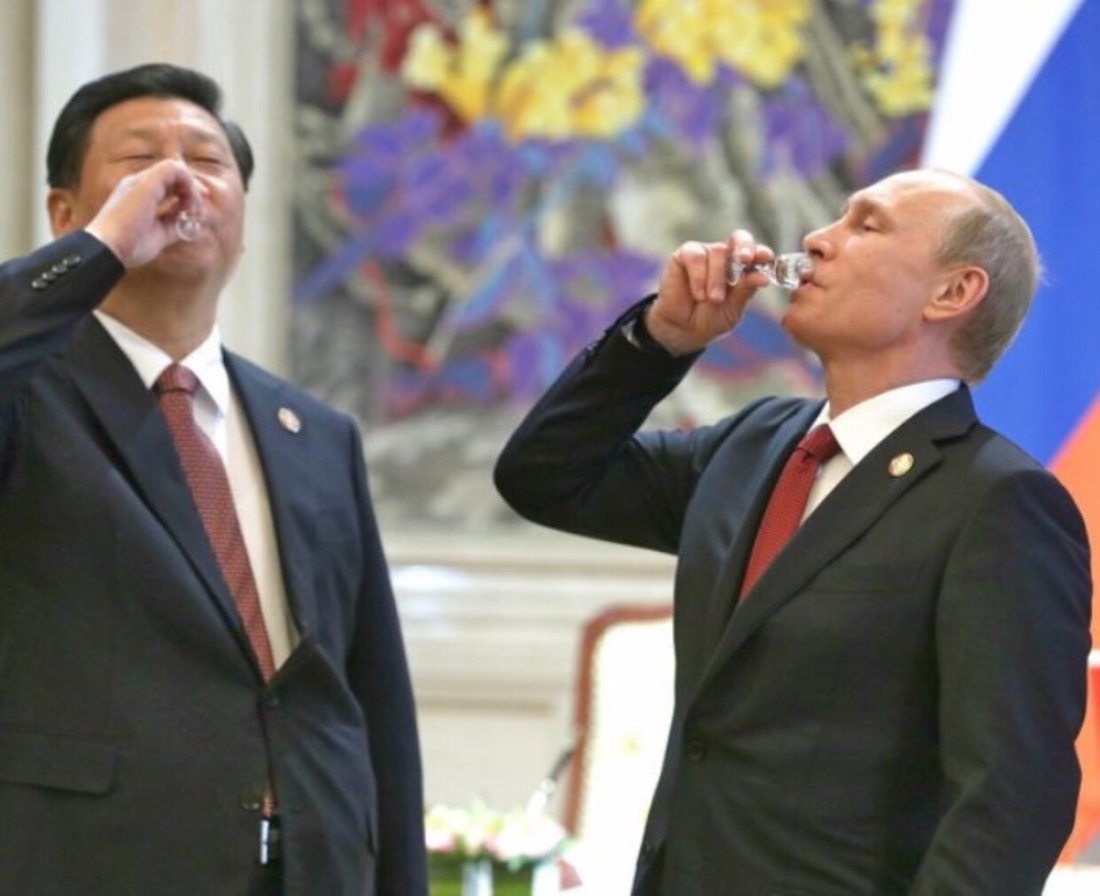 Our enemies are a united force. To highlight that point, consider that the Chinese Foreign Ministry announced Trump’s concession to suspend US war games with South Korea before Trump announced it himself at the press briefing.

Kim’s people shared the news with Beijing immediately after the meeting, knowing it was a huge victory.

5 thoughts on “Trump’s Goals for North Korea: “look nice and handsome and thin, and…””