In 299 days, if we manage to have a fair election, free from Russian hacking and GOP gerrymandering, where there was red there will be a sea of blue.

More women are running for Congress than ever before in history, 353 this year. Won’t it be refreshing to see women debating women’s healthcare, rather than a room filled with white men like John Shimkus, Illinois Republican Member of the House of Representatives, who in March suggested Republicans were unhappy with ACA was because men must pay for health care plans that cover maternity services.

It might be fun to hear women debating the merits of Viagra, and why it should be covered by insurance when birth control and prenatal care should not?

The GOP purports it is the party of family values. I beg to differ. Where Democrats have women, the GOP has convicts. 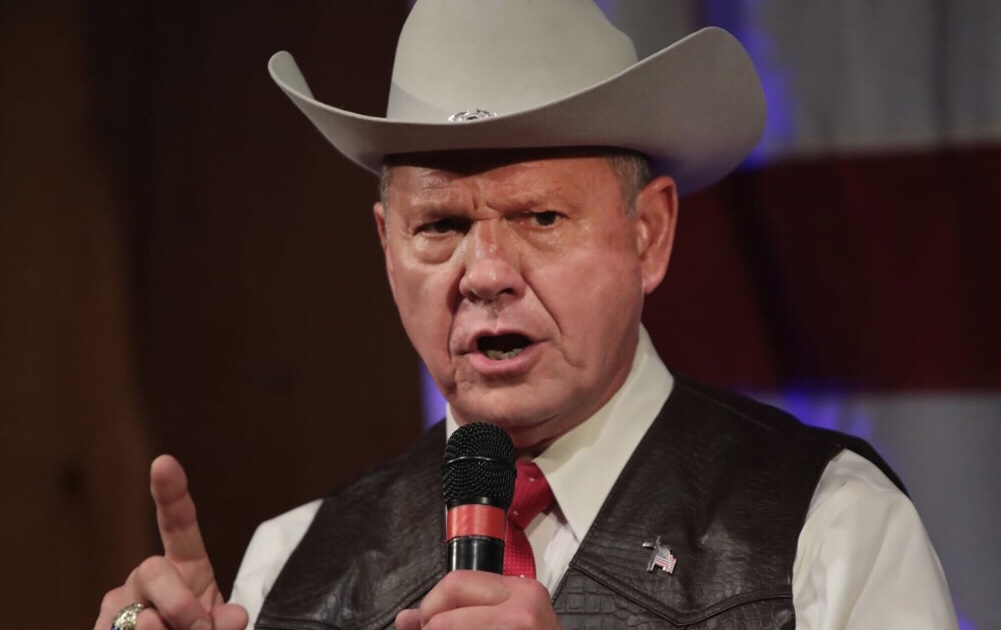 This party of family values first backed Roy Moore, a Russian speaking pedophile, accused by many women of perpetrating sexual misconduct against them when they were in their early teens. His behavior was well known enough for him to have been banned from his local mall and YMCA.

Moore lost, poorly on December 12, 2017. The self proclaimed evangelical Christian was waiting for god to change the results. He never conceded, and he’s still fighting the loss. How could he possibly have lost when Russia was throwing their best propaganda and hacking behind him in order to secure his win?

Coincidentally, or not, one of Moore’s accuser’s home was burned to the ground last week, and arson is suspected.

Arpaio has recently announced he will run for Senate in Arizona. His platform, it seems, is racism.

“I’m going to tell you again that that document is a forgery document, and nobody will touch it.” ~ Arpaio

He is perpetuating Trump’s long standing false claims that former President Obama’s birth certificate was a “forgery,” and this is what he will focus on if elected… for real.

Don Blankenship is running for Senate in West Virginia as a Republican, after serving a one-year sentence in prison for conspiracy to evade mine safety laws that led to the deaths of 29 miners.

This guy can’t hold his own umbrella.. he could if he wanted to, but only Democrats hold their own umbrellas. Who is he? Former House of Representatives member Michael Grimm, who after pleading guilty to FELONY tax evasion in 2014, wants his job with the GOP back. 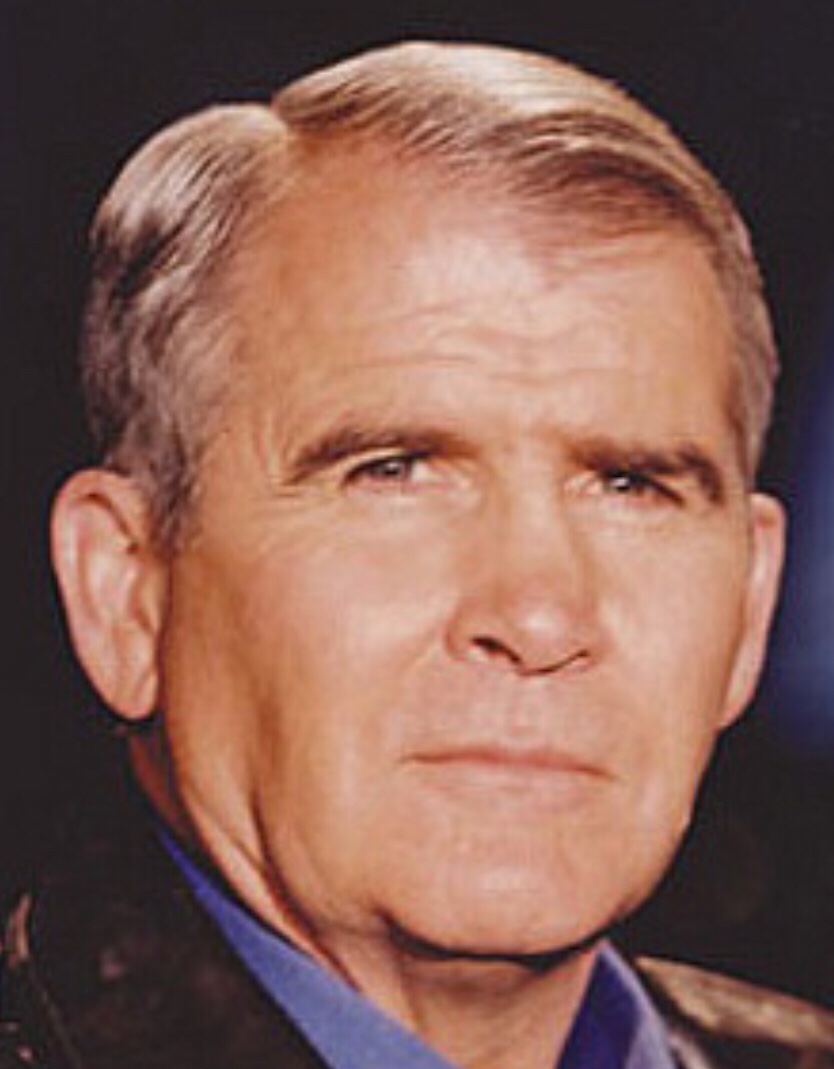 Who is old enough to remember Oliver North? National Security Council staffer under President Ronald Reagan was convicted of three felonies, and sentenced in 1989 after congressional testimony during which he admitted to selling arms to Iran and illegally funding the right-wing Contras militias in Nicaragua. He is running for a place in the GOP Congress.

In addition to GOP’s lack of family values, I would also attest that they have no allegiance to the United States. They are the party of traitors. This is proven daily.

At every turn, they obstruct Special Council Robert Mueller’s investigation into the confirmed Russian interference in the presidential election of 2016. Most recently they did so with attempts to discredit the FBI itself, as well as witnesses. Christopher Steele, who compiled the Trump/Russia dossier, has been the latest victim.

The GOP, many of who have financial ties to Russian investors, who have ties to Putin, continue to conspire against the United States alongside Russia.

Word is out that Mueller is about ready to question Donald Trump. Donald Trump, who claims there was no collusion, and has never condemned Russia for interfering in the election, doesn’t want to talk to Mueller.

Trump would like Mueller to present his questions to him in advance, in written form. Trump’s attorney would then write the answers for him, and he would grasp a giant crayon with his short, soft, fat, greasy fingers, and sign his name at the bottom in his best cursive.

The GOP has shown us their cards—and they’re all Jokers.