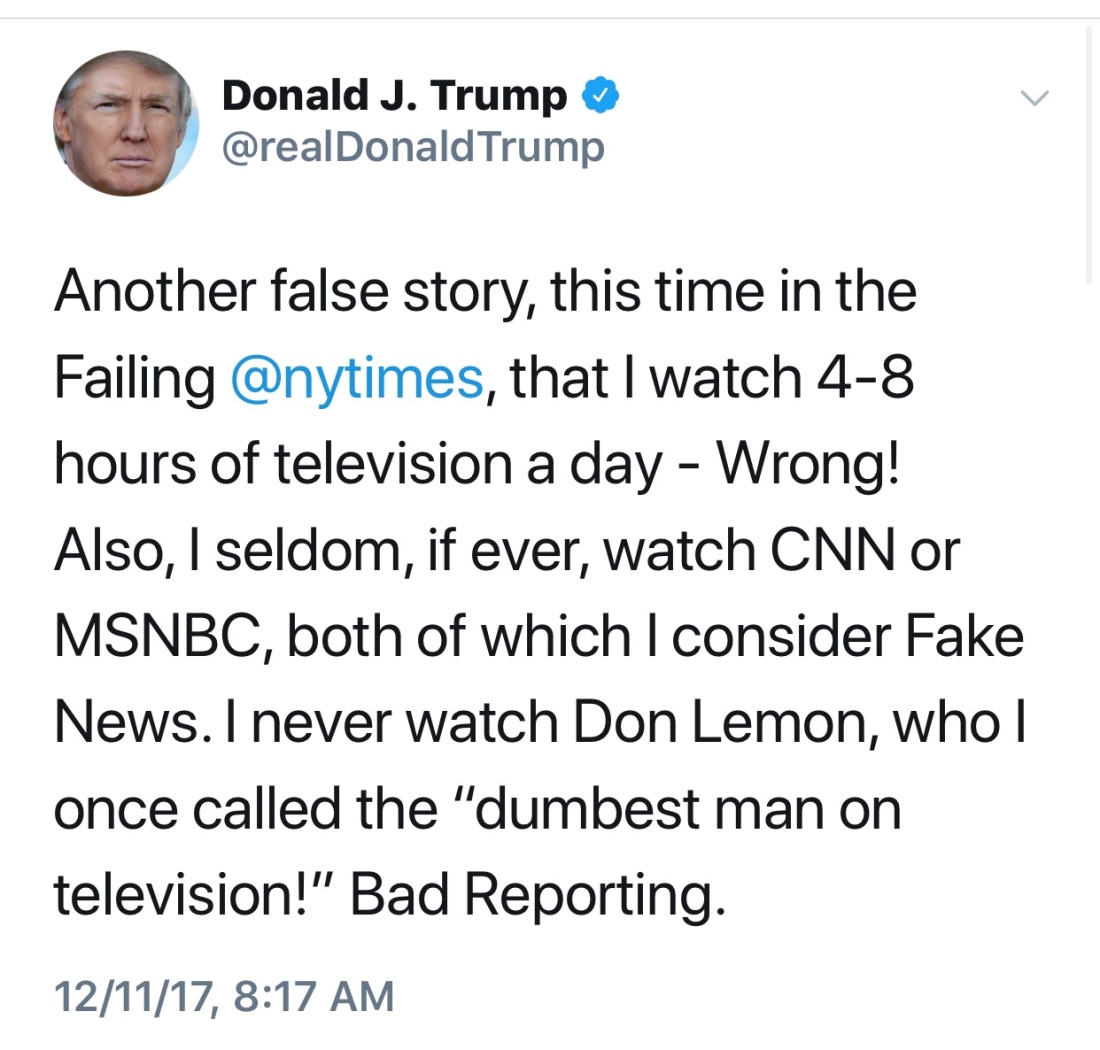 Rather than offer support for New Yorkers this morning, in the wake of an attempted terrorist subway attack having occurred less than an hour prior, Donald Trump attacked the New York Times.

Rather than address allegations of sexual assault by sixteen women, Donald Trump called his accusers liars and disparaged their appearance.

Rather than condemn a child molester, Donald Trump campaigned in support of the molester’s run for Senate.

Rather than improve healthcare, Donald Trump sabotages it.

Rather than work for the poor and middle class, Donald Trump takes from them and gives to the wealthy and corporations.

Rather than condemn Nazis, Trump calls them “good people.”

Rather than denounce Russian interference in our democracy, Donald Trump accepted help their help in order to become president.

One thought on “Donald Trump’s Prioriies”