Joe Biden continues to hold a national lead 51%-48% in this election. He has received over 72 million votes so far, more votes than any presidential candidate in history, breaking a record set by Barack Obama. He has nearly four million more votes than Trump, who also broke Obama’s record number of votes.

What that means is that a record number, two of three eligible voters, turned out to vote in this election, proving that -if you scare them they will vote. Fear is a great motivator in this field of regimes. What are we afraid of? Most are afraid we are slipping into authoritarian rule. The rest believe their freedom to spread Covid19 is at risk. Bless their hearts. 🤡

The GOP isn’t happy about the large voter turnout, several Republicans are on record admitting that if everyone is allowed to vote Republicans can’t win.

As for the ballot count, not much has changed in the last 24 hours. We are still waiting for results from the following six states:

Also sill out: military ballots, provisional ballots, corrected ballots that were missing signatures have three days to correct their mistake, and all ballots have until Friday to be counted.

States have 10 days after the election to certify results.

The only thing Trump can do at this point is to disenfranchise voters. He is trying to get the courts to toss various categories of ballots cast by mail. His administration is also in the process of filing numerous lawsuits demanding courts recount the most recent states awarded to Biden, regardless of the number of votes separating the candidates.

Trump continues to plant seeds of doubt in the mail-in ballot process. Probably expecting his words to enrage his armed militia, vanilla isis, to take to the streets to protect him.

He told his supporters not to vote by mail-in vote because it was a system rife with fraud, and knowing mail-in ballots would be predominantly democratic, and that his voters would vote in person, Trump set out to sabotage the system by bringing in Louis DeJoy to be Post Master General. DeJoy wasted no time in destroying the postal system by dismantling over 500 mail sorting machines and tossing out parts so the machines could not be repaired. He cut staffing, ending overtime, and he tried to change the classification of ballots from first-class mail to low priority bulk.

Dejoy is responsible for 300,000 untraceable ballots. That number is a potential game-changer. The current tally has Republicans leading in the Senate, 48-47. If Republicans retain power, Mitch McConnell as Senate Majority Leader will continue to stonewall any work Democrats attempt for another four years.

Finding those missing ballots could mean a power shift in Congress. 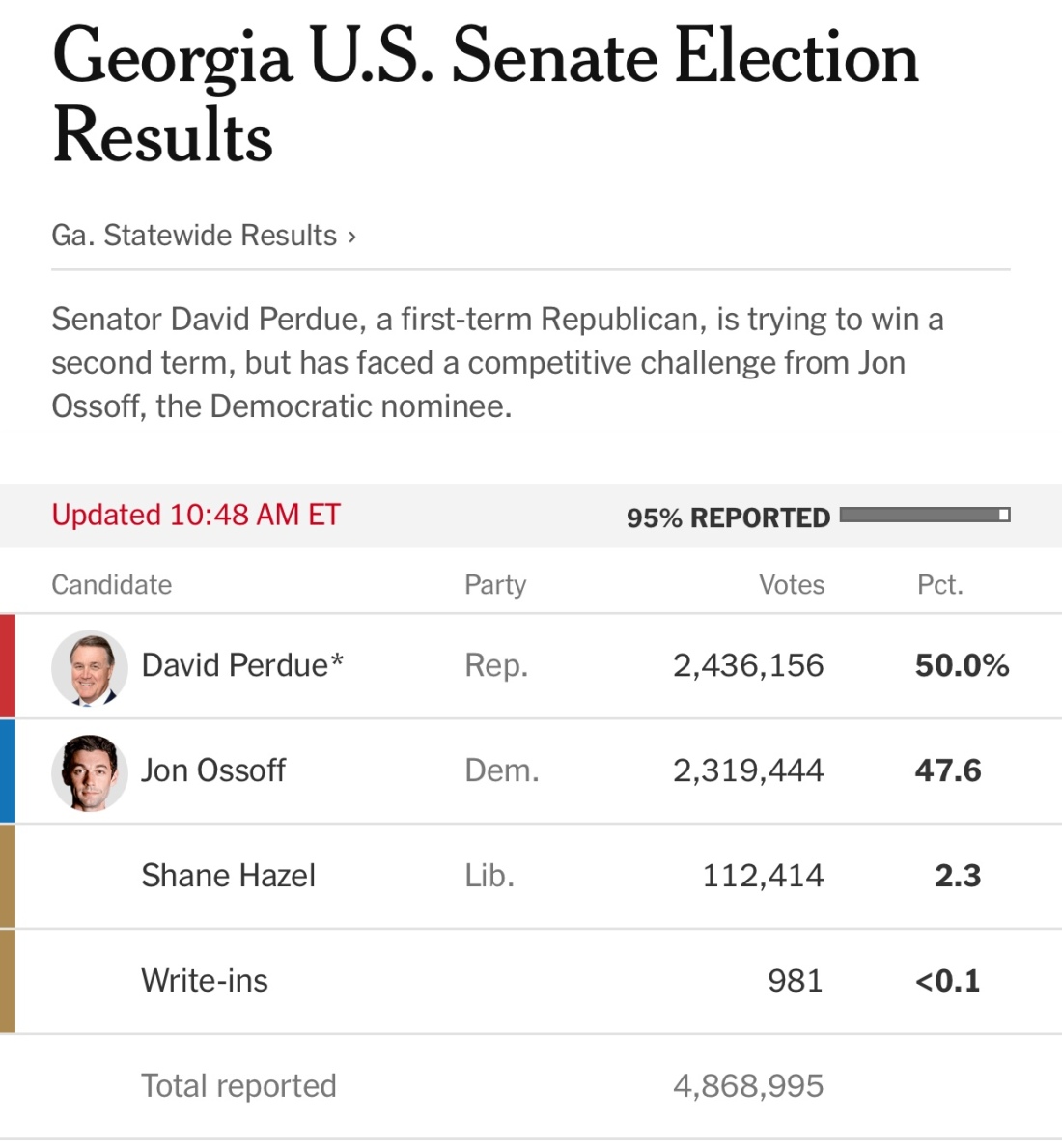 The other Georgia Senate election triggered a runoff between Loeffler and Warnock.

U.S. District Judge Emmet Sullivan in the District of Columbia understands the gravity of the situation and blasted DeJoy for non-compliance with a court order to find the missing ballots. DeJoy will either be deposed or have to appear in person.

DeJoy was given a reprieve when Judge Sullivan agreed to hear testimony from Kevin Bray, who leads mail processing for USPS, on Wednesday afternoon.

The result: Sulivan has been described as “furious,” and “apoplectic.” saying someone must pay the price for DeJoy’s “11th-hour” decision to ignore the court order.

A sweep of postal sorting plants turned up… 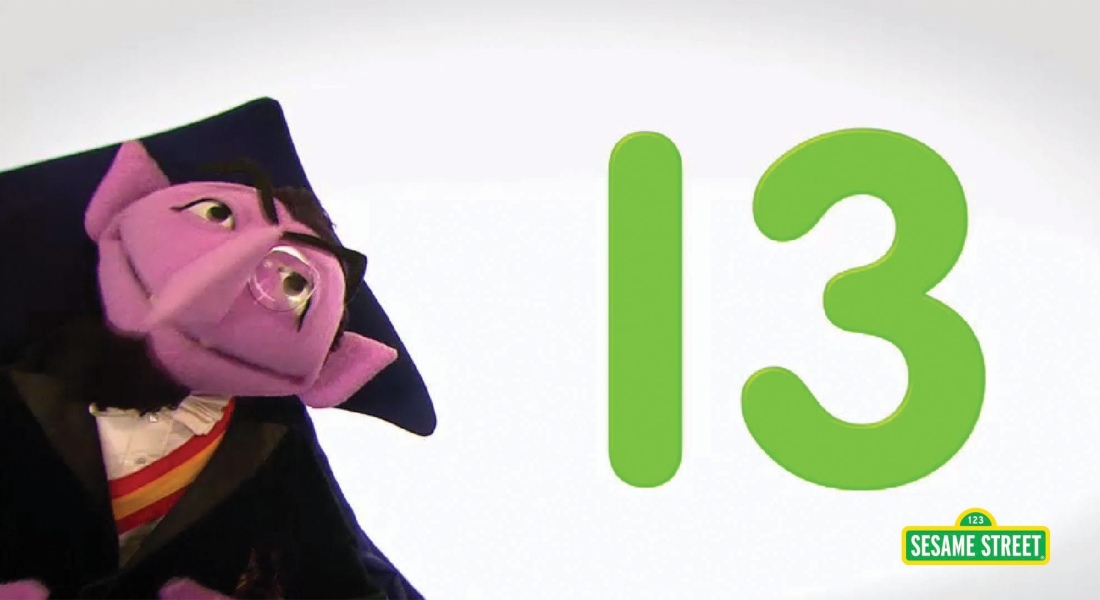 13, 13 missing ballots, ahahaha. That leaves [takes off shoes and socks and counts toes,] 299,987 ballots that are unaccounted for.

“Someone may have to pay a price for that,” ~Judge Sullivan

Now would be a good time to depose DeJoy confiscate and deliver deballots.

7 thoughts on “Waiting for Election Results”