William Barr works for Trump, not the American people.

The Justice Department is now a partisan agency. 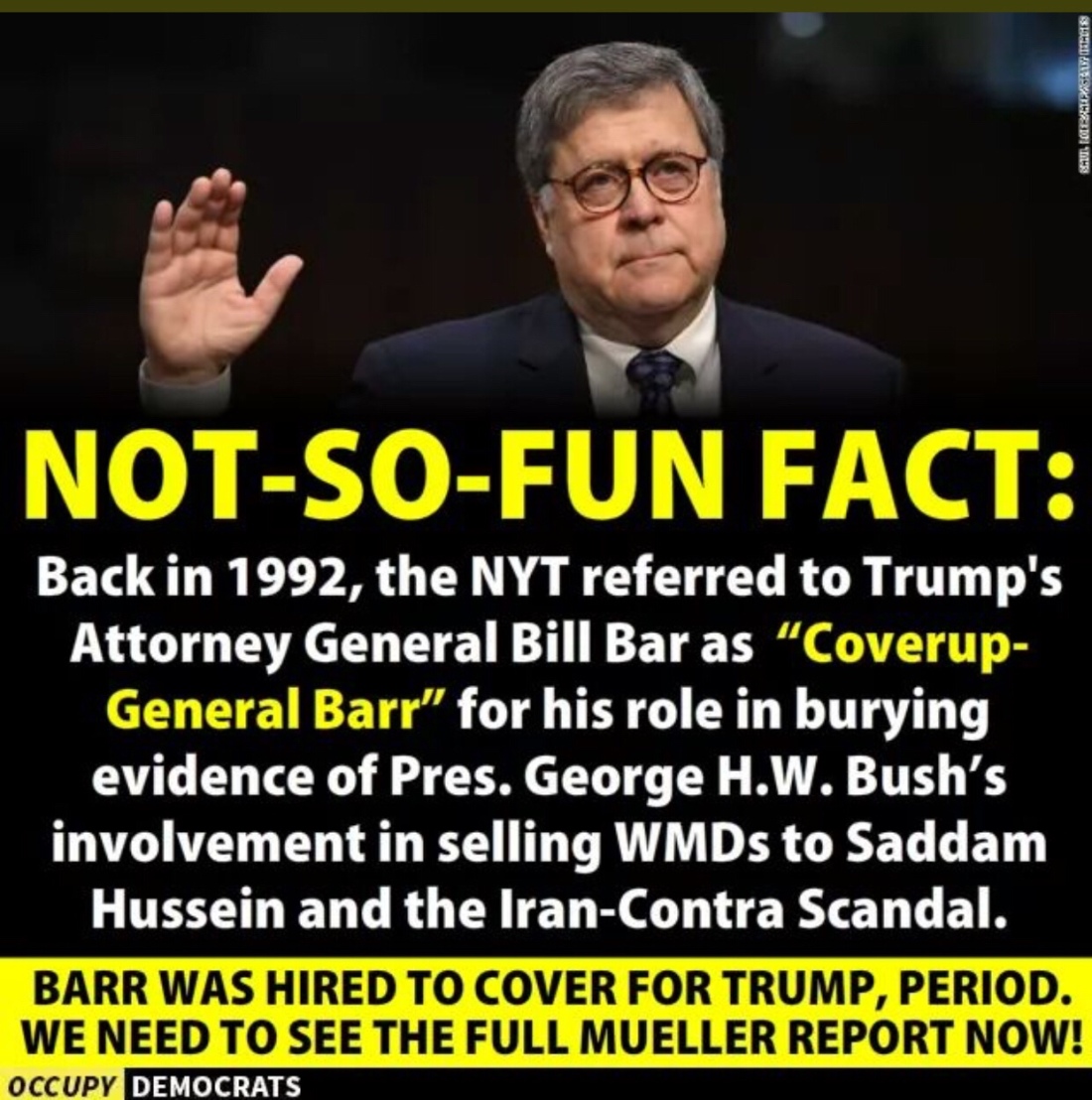 The length of Mueller’s report has been disputed, but confirmed to be over 300 PAGES. Of those 101 words in Barr’s summary, ALMOST NONE are Robert Mueller’s.

It reads like a ransom note, cut and pasted. This is a coverup.

The summary actually contains the quote “does not exonerate him” and yet Trump has said he is completely exonerated. The press is repeating Trump’s imaginary exoneration as if it is in fact a part of Robert Mueller’s report, WHICH NO ONE BUT BARR HAS SEEN. 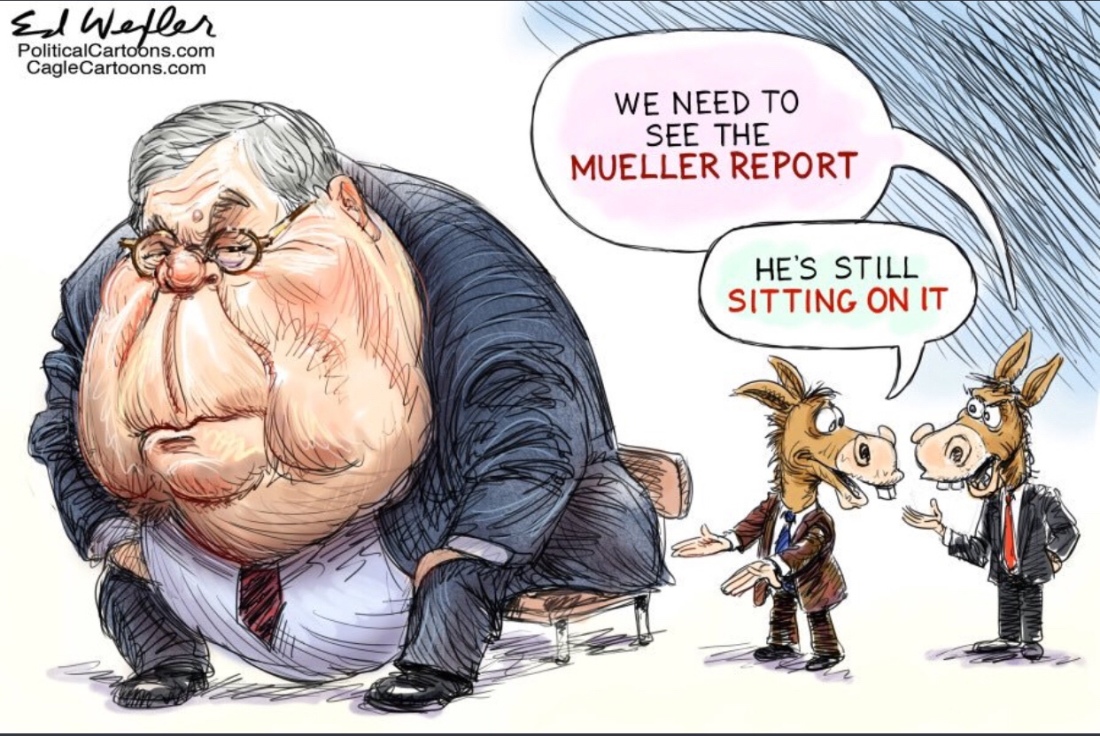 If the report exonerated Trump, like they say it does, his new fixer wouldn’t be sitting on it.

Now that the GOP claims Trump has been vindicated, they’re calling on Adam Schiff to resign from congress… for investigating Trump.

I don’t have cable, no MSNBC, no Rachel Maddow😩, but I was told she played the entire clip of Schiff’s statement to his committee. I found it on YouTube. 👉🏻 http://youtu.be/79gJB9iUqkM

Trump wants congressman ‘forced out of office’ for investigating him

“To announce that there must be no criticism of the President, or that we are to stand by the President, right or wrong, is not only unpatriotic and servile, but is morally treasonable to the American public.”

Remember Ken Starr who investigated Bill Clinton for five years? When he released his report, he distributed copies to the Democrats, the Republicans, and the Attorney General, on a Wednesday. By that Friday the entire report was available to the public.

Attorney pedophile, and pedophile attorney, Alan Dershowitz, has published a book on the Mueller report, (the cover similar to the published Ken Starr report), DESPITE THE FACT THAT NO ONE HAS READ THE MUELLER REPORT, and Alan Dershowitz is not involved in the case. 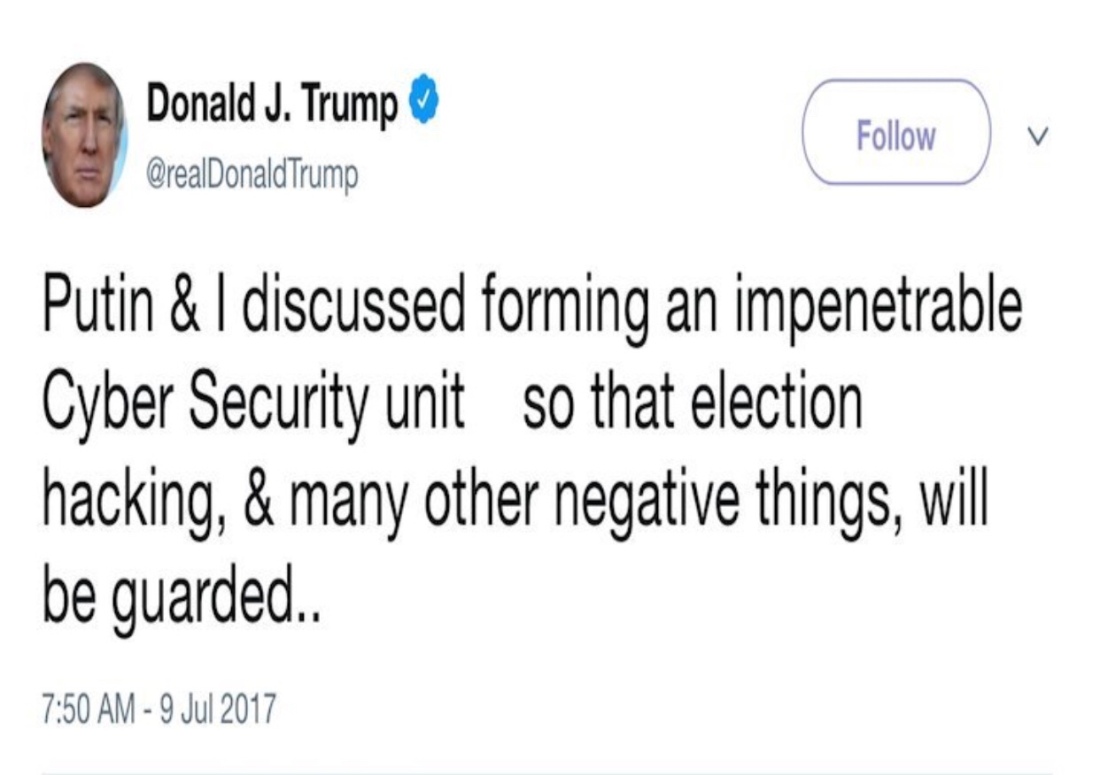 👆🏼Remember that tweet, written after Trump and Putin met privately in Helsinki?

As a result of Robert Mueller’s investigation, 5 people have been sentenced to prison, 1 convicted at trial, 7 pleaded guilty, 37 people and entities charged, 199 overall criminal counts. Trump would like us to ignore it all.

And look at this what this man tweeted, in dispute of the Barr letter. 👇🏼

Trump says he’s innocent, but he won’t let us see the report. He wants us to take his word for it, the billionaire who won’t show us his taxes, the genius who threatens the schools he attended not to release his grades.

There has been no press conference by Mueller, Barr, or Rosenstein, discussing the conclusion of the investigation. 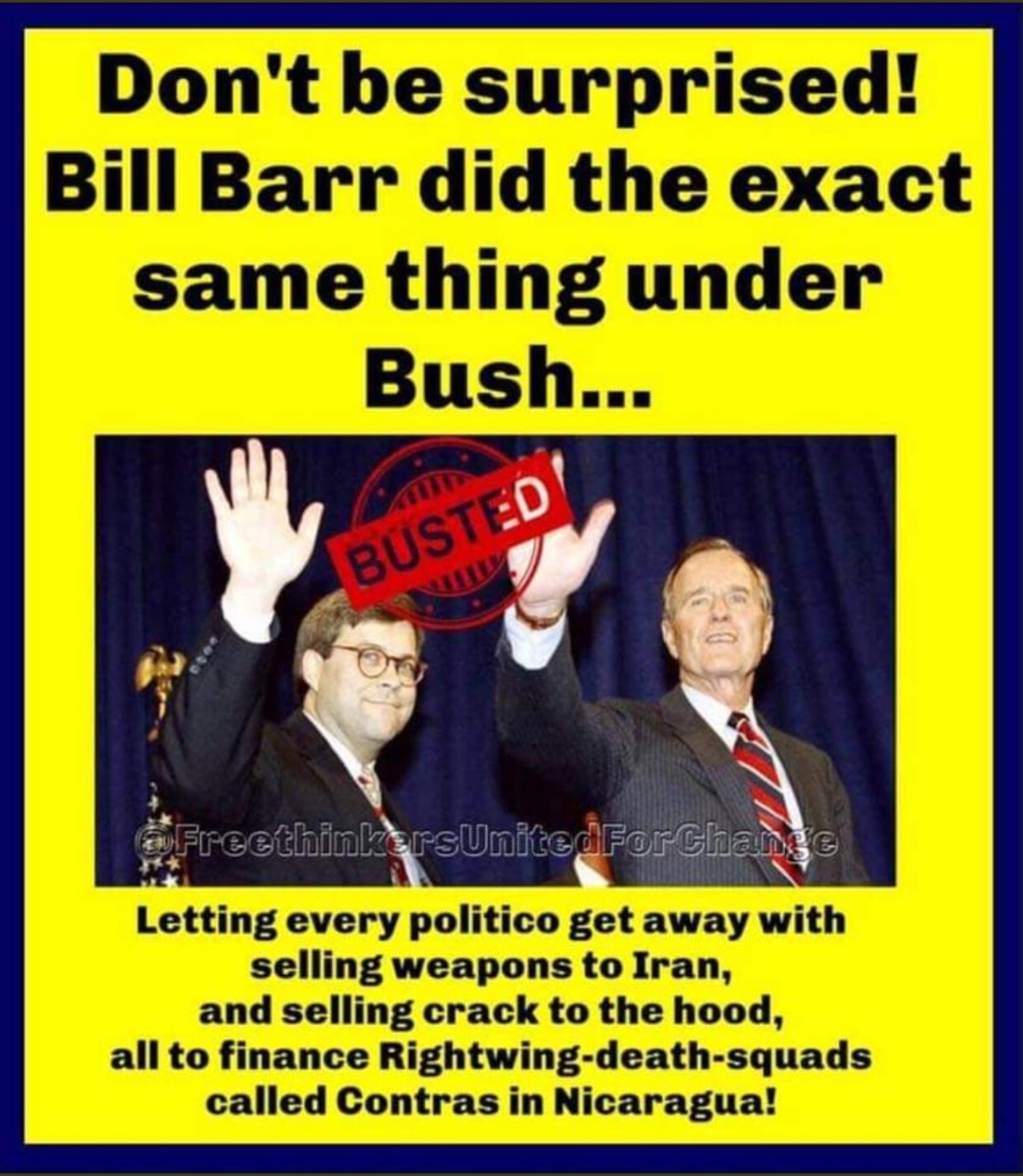 THIS IS A COVERUP. 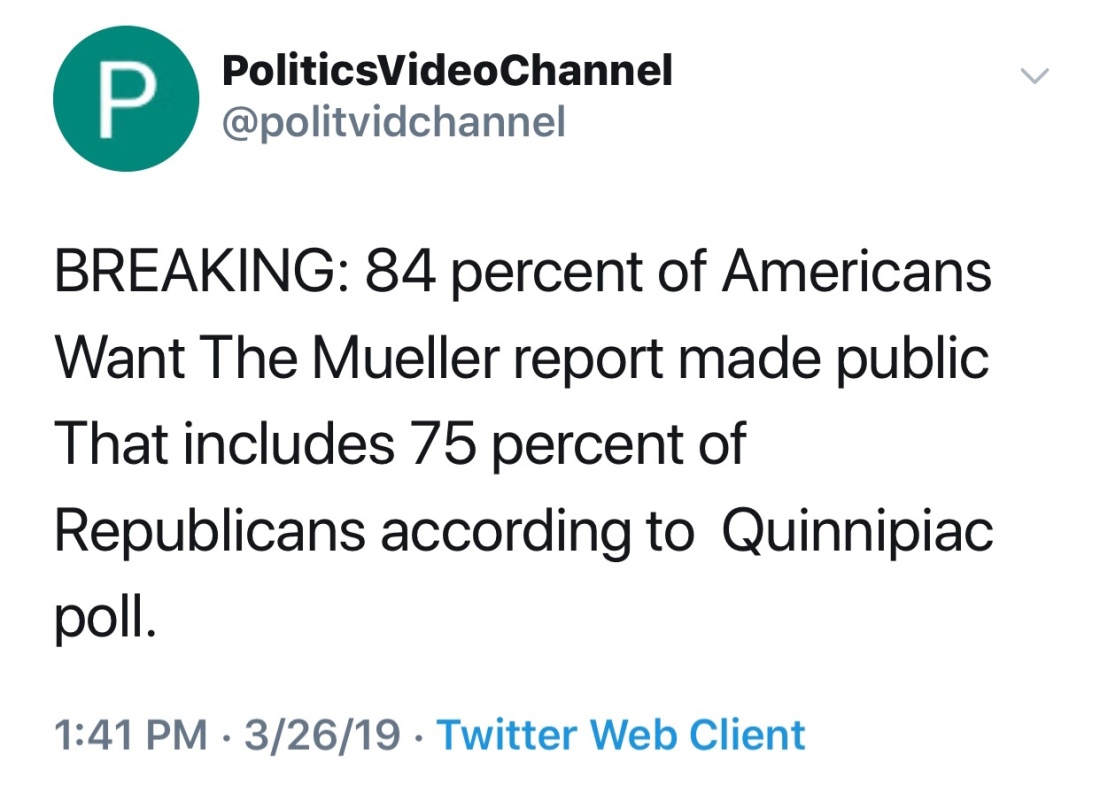