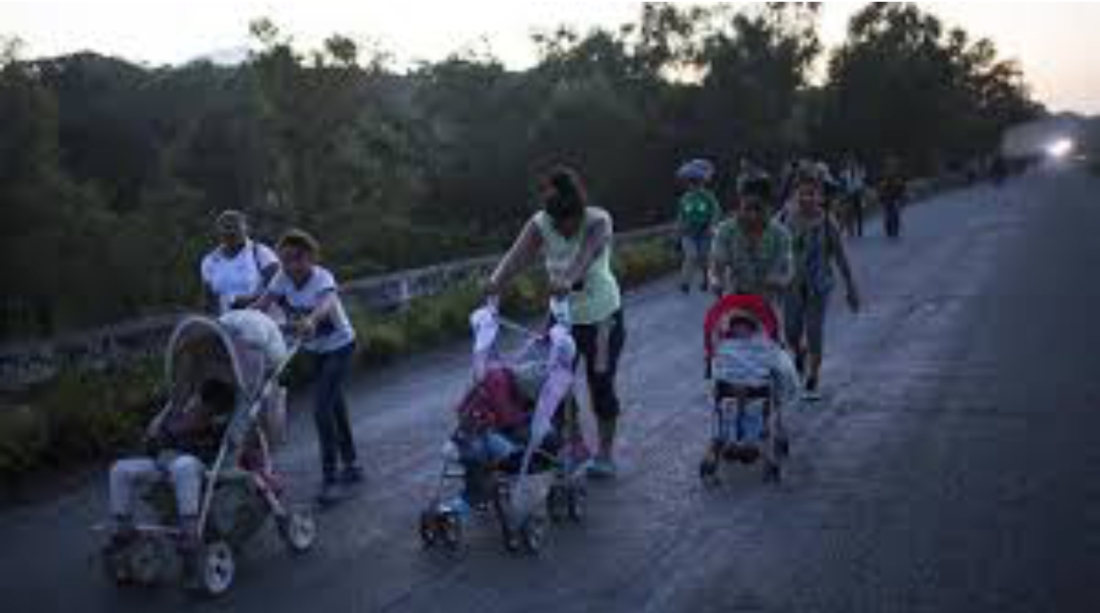 The Scaravan now TWO months away

“It is an invasion” 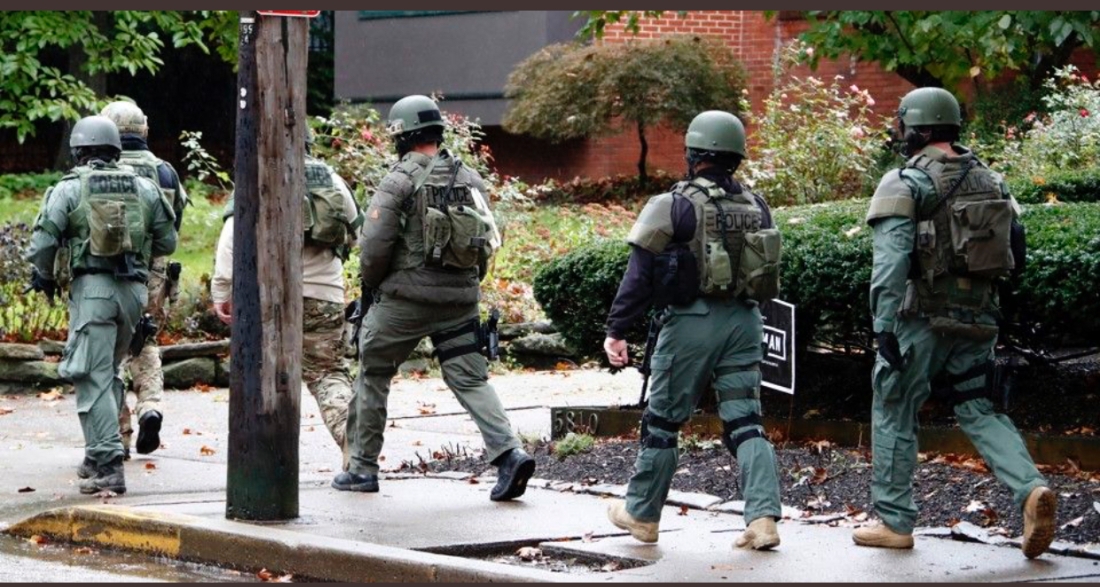 In this week before the election

Be very afraid of infection 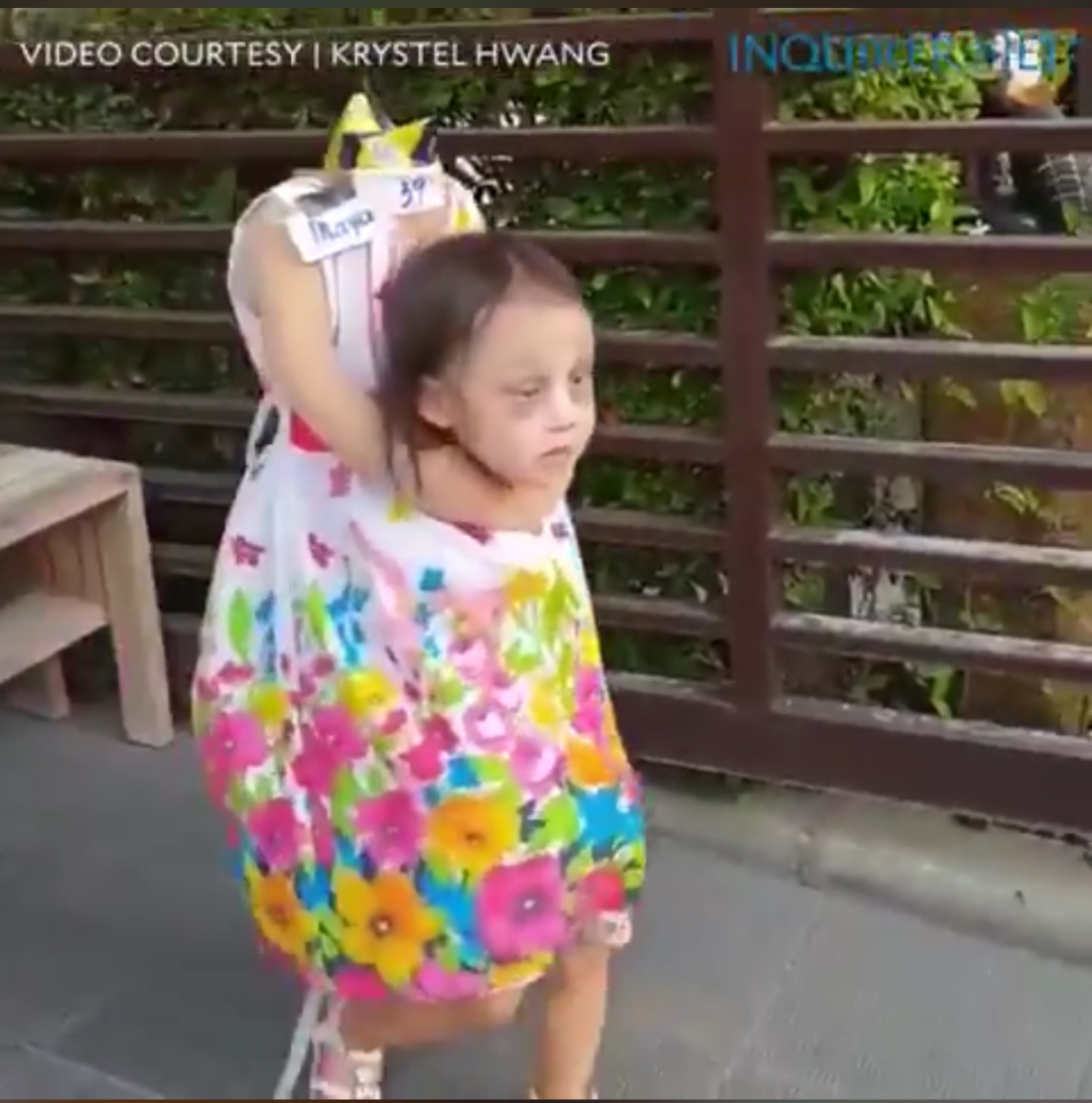 Rabies Hep A”… they will birth babies! 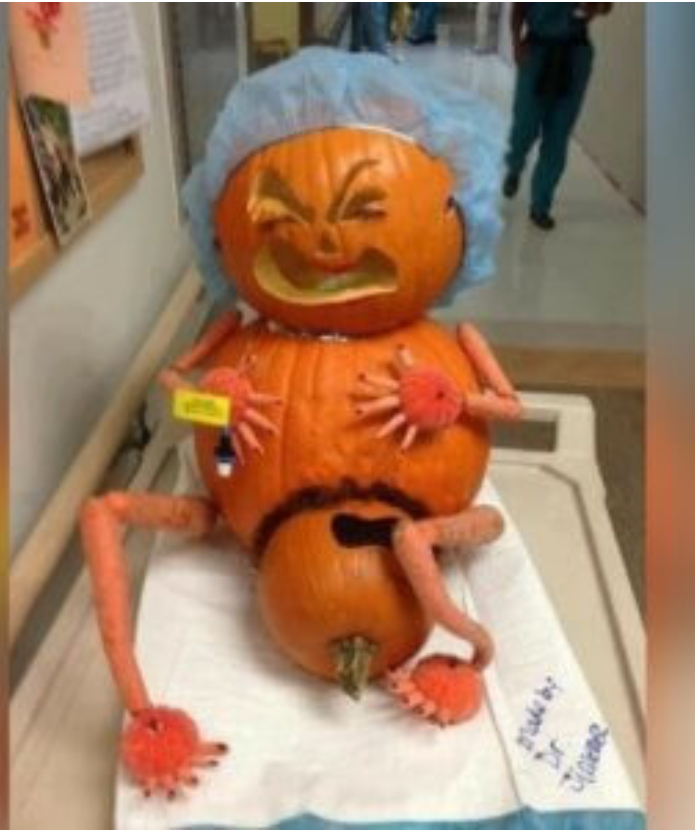 To the border… how much money spent?

And there they patrol,

To protect one job… this “President.” 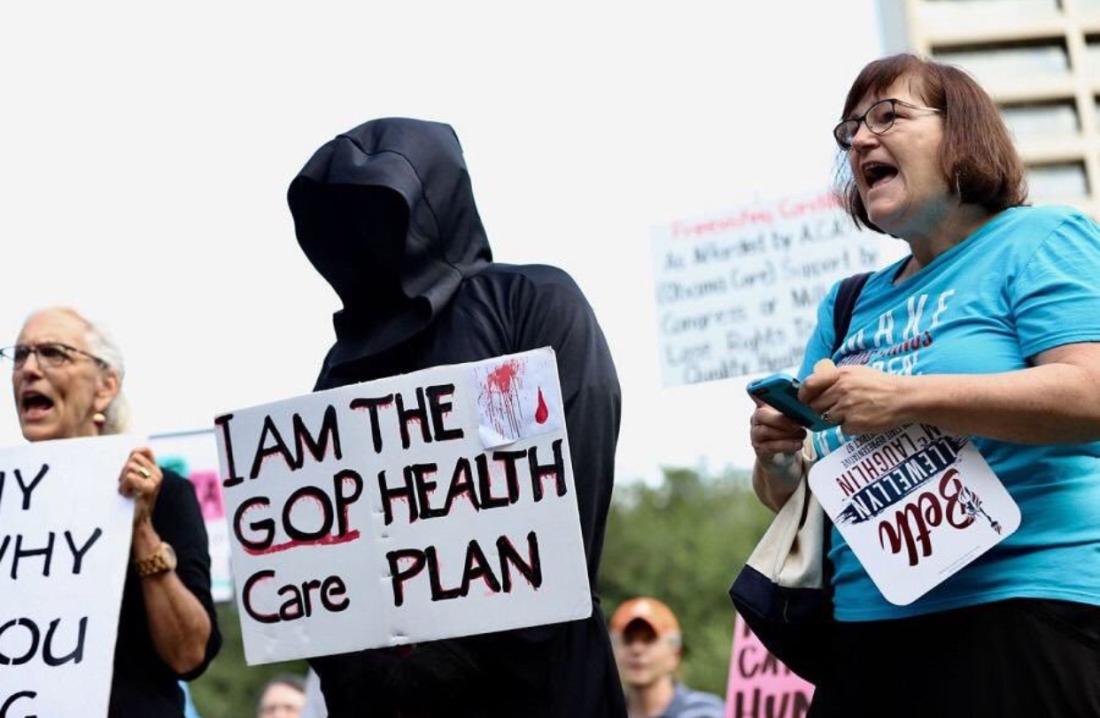 Who would enter this lost democracy?

This country used to call itself free!

They are an affront

To the melting pot we used to be. 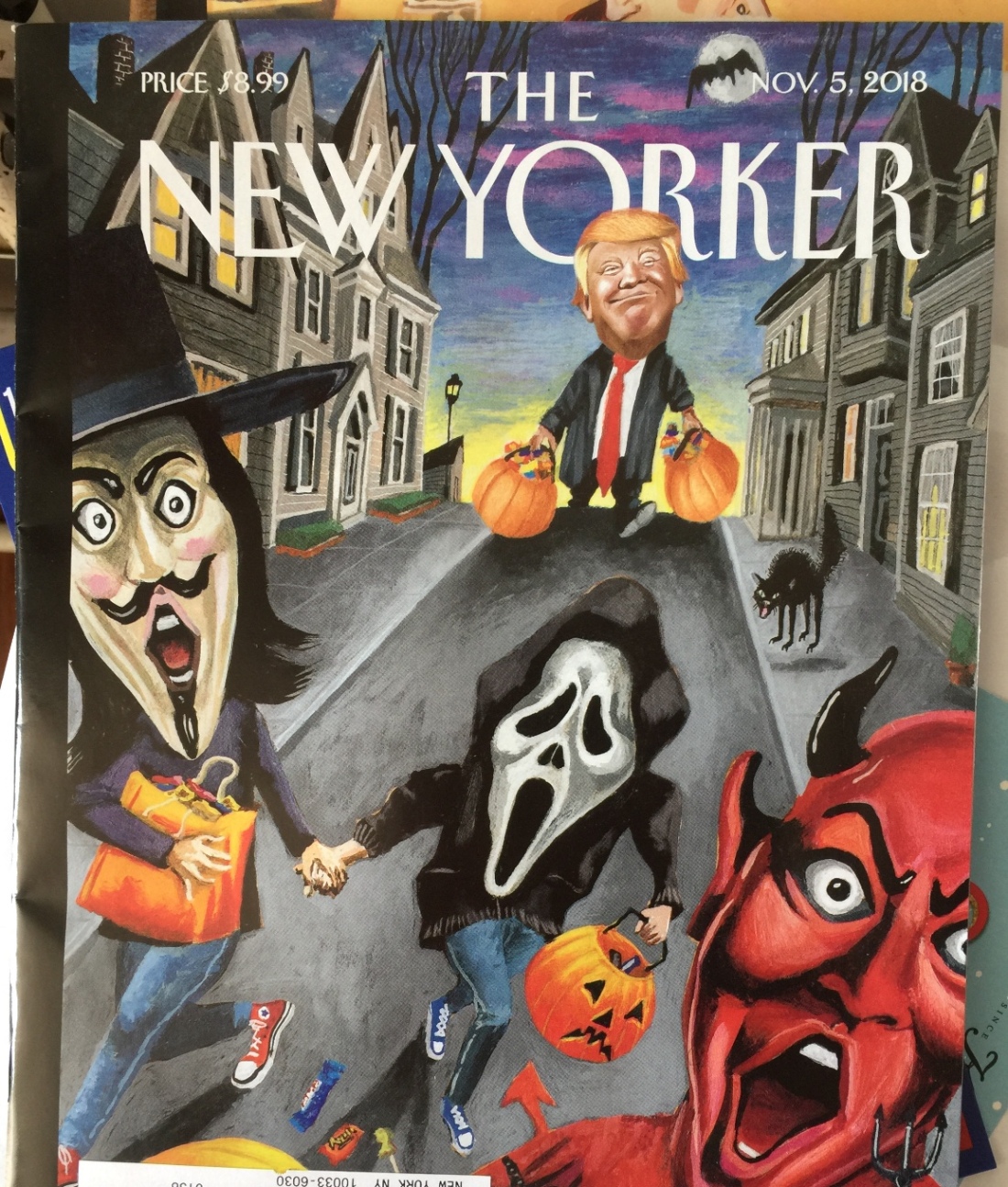 What’s this news? There are leaked reports

Those who do have the legal right, of course. 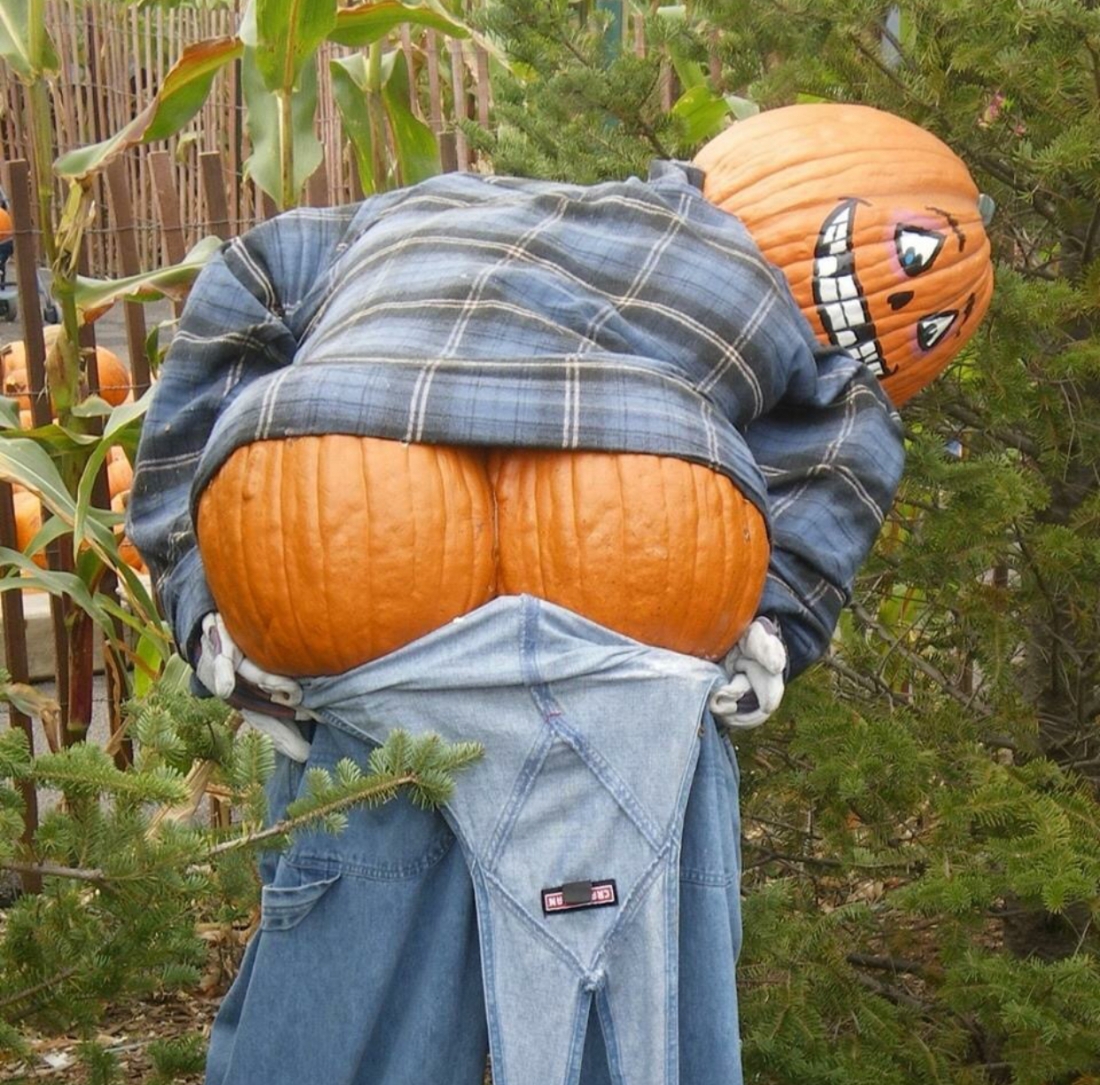