There is a movement among the masses known as “crowdfunding”. Citizens have used social media to pledge donations to the political opponents of those politicians who they feel are not representing them well. Senator Susan Collins of Maine is among the most recent targets of crowdfunding. 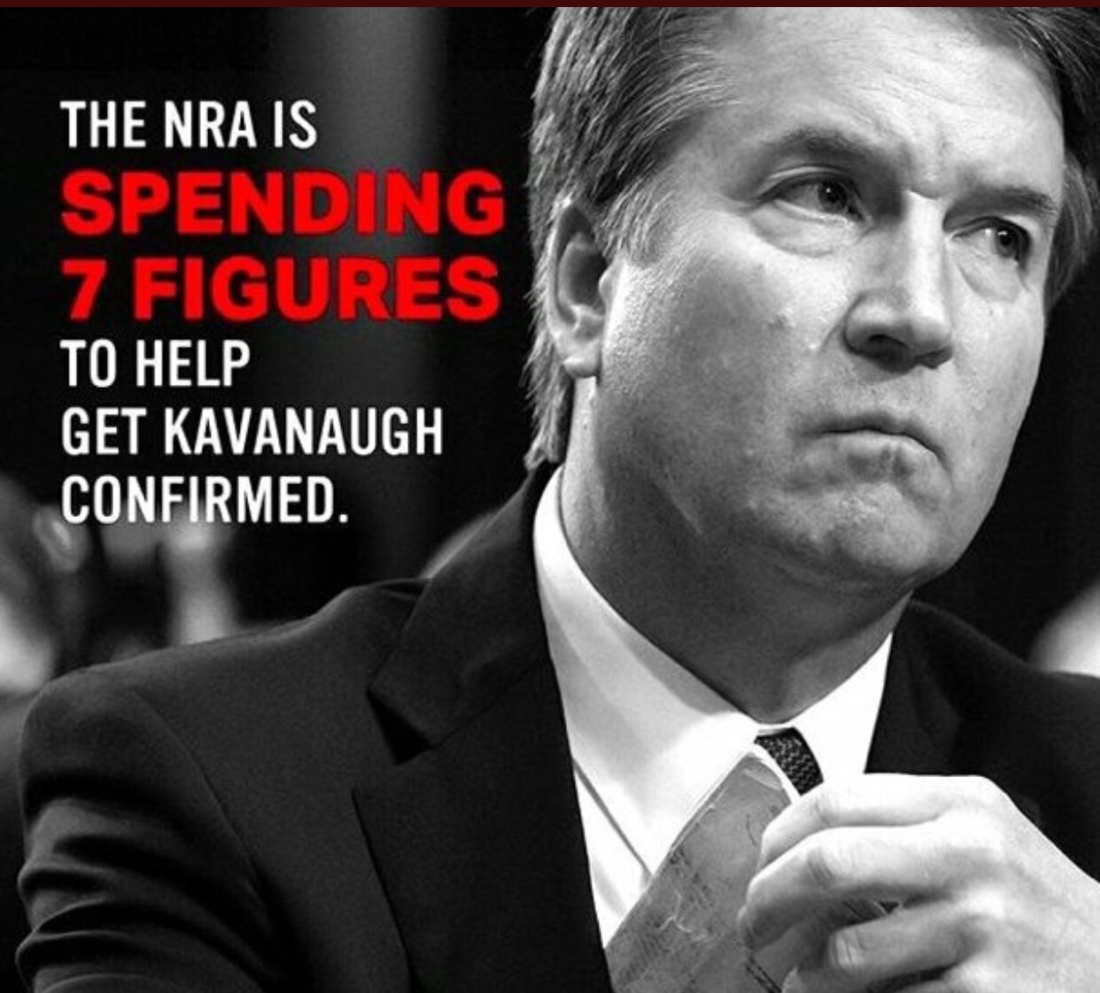 Hundreds of thousands of dollars have been raised, to be paid to the campaign of Senator Collins’ opponent, in the event she votes to confirm Brett Kavanaugh to the Supreme Court of the United States. Kavanaugh is the judge who has perjured himself multiple times with hopes of being confirmed. If this was any other point in history he wouldn’t have come this far.

The amount of money raised against Collins is enough to have garnered the attention of said Republican Senator from Maine. She has called it bribery.

Think about it. It is pathetic that in order for politicians to do their jobs, represent those who voted them in, vast amounts of money needs to be infused to even garner their attention.

Using money to influence federal legislators is something lobbyists do regularly, and it has served them well. 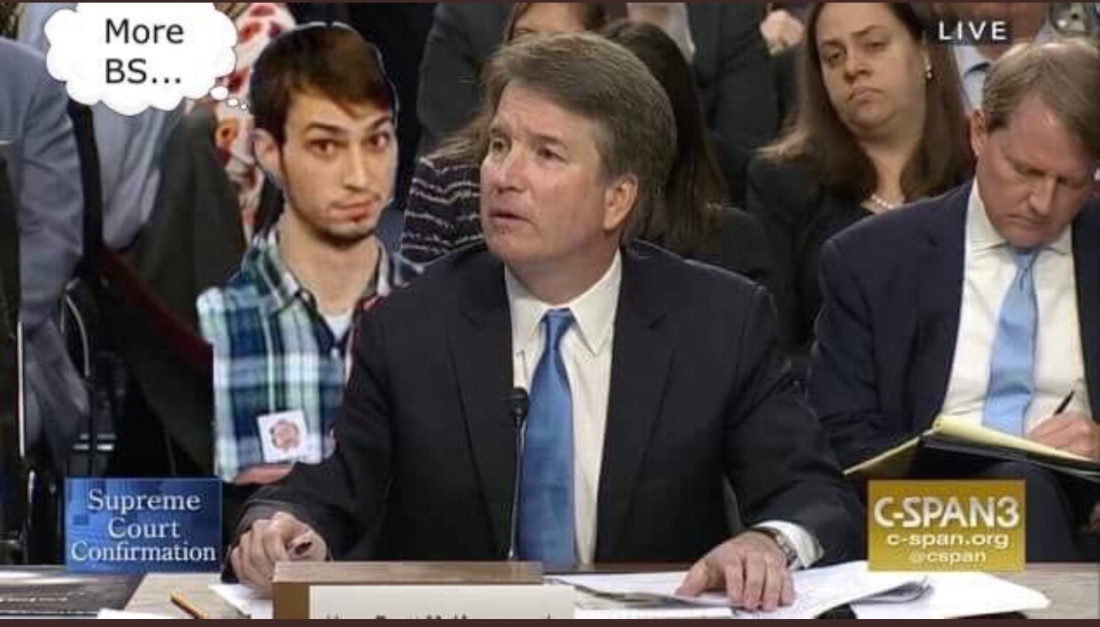 I’ve listed Collins among those who are “undecided” with regards to Brett Kavanaugh’s confirmation as SCOTUS. Her phone number and email address have been in several of my recent posts.

I was mistaken. Senator Collins is feigning indecision. She never had any intention of voting no to the man who will decimate women’s rights, the rights of labor, healthcare, contraception, money in politics, voting rights, LGBT rights, executive power…

Her husband is lobbyist Thomas Daffron of Jefferson Consulting Group. He is on the payroll of Russian oligarchs. There is no question as to whether Senator Collins is compromised.

This explains her voting pattern, and the policy of those who answer her phones. If you call Collins’ office, in order to voice your opinion that she should vote no, the person who answers the phone will tell you they’ll pass along your message. They’ll do so without taking note of the call even keeping a tally of calls.

Regardless of what her constituents in Maine have to say, Collins belongs to the Senate Majority. This speaks to the high level of corruption in the GOP, and this is why the GOP will not survive Donald Trump.

Russia controls the GOP, often via millions of dollars funneled through the NRA. Republican members of Congress do not represent their constituents.

Don’t let Collins fool you; she was always a yes vote.

Incidentally, in the past two months, while we have been focused on Kavanaugh, the GOP has confirmed twenty six district court and federal appeals judges. 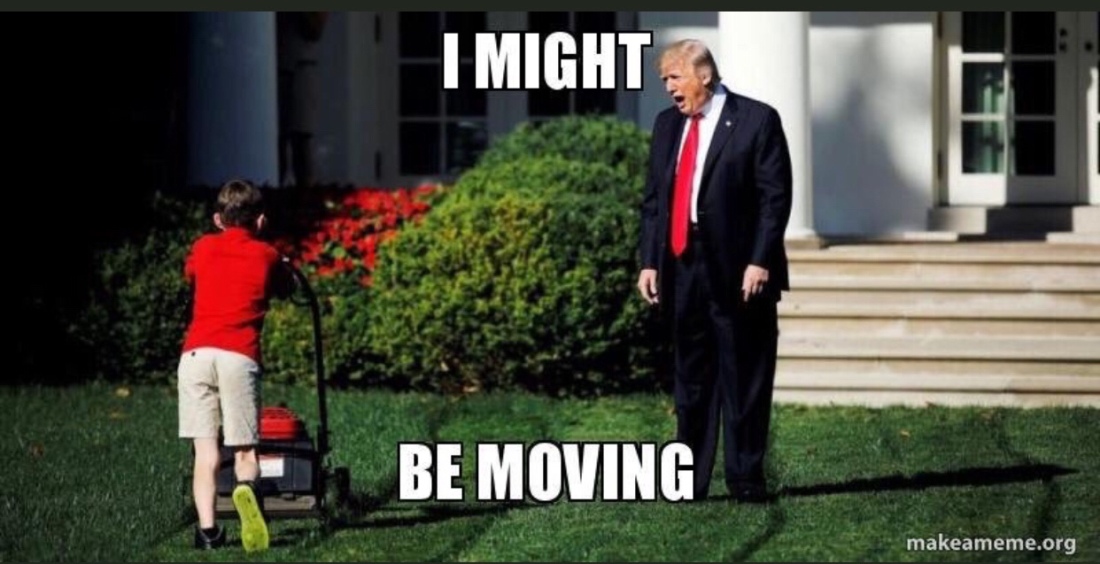 They are worried, as they should be, they’ll lose the majority in November. They’re scrambling to do what they can to protect themselves and their political agendas before that happens.

This is the list, again, of Senators who claim to be undecided with regards to their SCOTUS vote. Collins is at the top of the list.

If you prefer to email, the link below is complete list of senators with email addresses. It tells you who has committed to vote yes or no, and who is leaning toward a vote, and who remains completely undecided. For many, like Collins, their professed stance is purely theater.

I still believe our Senators should be called or emailed daily.

Please urge people to vote. This is, without question, the single most important primary election this country has had. Every vote matters.

Senator Dianne Feinstein received a letter concerning Brett Kavanaugh. She has passed the information, which pertains to sexual misconduct, on to the FBI.

The senate vote has been postponed until next week.

The FBI does not plan to launch a criminal investigation of Kavanaugh regarding these new allegations; instead the bureau passed the information on to the White House as an update to Kavanaugh’s background check… of course. 🙄

2 thoughts on “Senator Collins Has Never Been “Undecided””