Donald Trump (the ugly), has some junk in his trunk; by junk I mean items abhorrent to others. Three, off the top of my head— Russian mobster friends with ties to Putin, corporate bankruptcy filings, derogatory dealings with women, greed, pride, gluttony, sloth… sorry, I said three. Those are just a few of the items in Trump’s “shopping cart” of offenses. (Amazon lingo)

If Trump’s life was an Amazon shopping cart, there is one item he’d like to remove, or maybe two, but hasn’t been able to shake either. One of course is Robert Mueller, (he’s coming for you buddy), and the second is billionaire Democrat, an oxymoron I know, Tom Steyer (the good), who is on a personal mission to see Trump impeached. Did I mention he’s a billionaire? They usually play for the other team, but Democrats have this one. This is what he looks like. 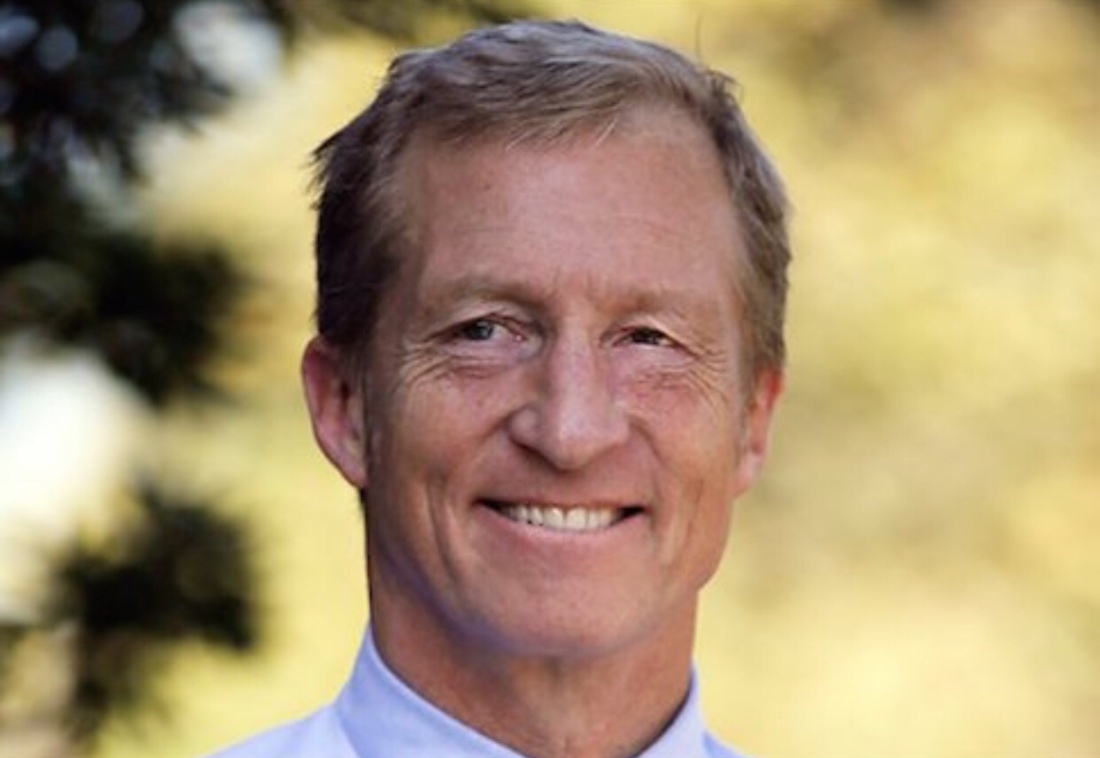 He’s a very handsome sixty, hails from San Francisco, he’s an environmentalist, I don’t know if he’s single, but this isn’t a dating blog, so let’s try to focus. Perhaps Donald Trump’s anti-environment stance is what pushed Steyer into action.

Steyer’s current focus is Trump’s demise. He has donated approximately $90 million to the Democratic Party in his lifetime, and he has vowed to continue his efforts until Trump is just a bad memory.

Steyer has apologized for the “political inconvenience” his goal may be causing. Republicans want Trump to stay where he is and keep signing their laws, and surprisingly, there are some Democrats who would like Steyer to back off.

Perhaps their reasoning is sound… There are not enough Republicans in Congress who would be willing to end our torture, as of yet, but come November that might change. If there are any naysayers then… I have no words.

Mr. Steyer, who made his fortune as a hedge fund investor, announced this month that he will spend $30 million to mobilize young voters, and he has already quietly funneled nearly $2 million into the campaigns of seven Democrats who seek to unseat Republicans in California. Finally, something the anti-Trump faction can be optimistic about.

In other, not completely unrelated news, CNN money magazine recently published data showing in 2017, $8 of every $10 in new wealth created went to the top 1%. You might remember these are the people who benefit from Trump’s Tax cut, which will be paid for by adding $1.4 trillion to the deficit, cuts from Medicare, Medicaid, Social Security, healthcare, and many other programs that benefit those in the bottom 10%.

That bottom 10%, by the way, saw no increase in wealth whatsoever— zero. Let me pull out my critical thinking cap and surmise, based on where the rest of the wealth landed, that the remaining 20% went to those closer to the top of the remaining 11-99% demographic.

This my friends is the wealth gap spreading like a crack in our foundation, and it is reaching the point of irreparable damage.

Speaking of the wealth gap, newly created income, and Amazon, Jeff Bezoz, (the bad), Amazon CEO has been named the wealthiest man, not in America but in the world. He is worth $100 billion.

Look, sometimes it may seem like I hate people with money, and I do, (except for the Democrat pictured above), but this Bozo guy, 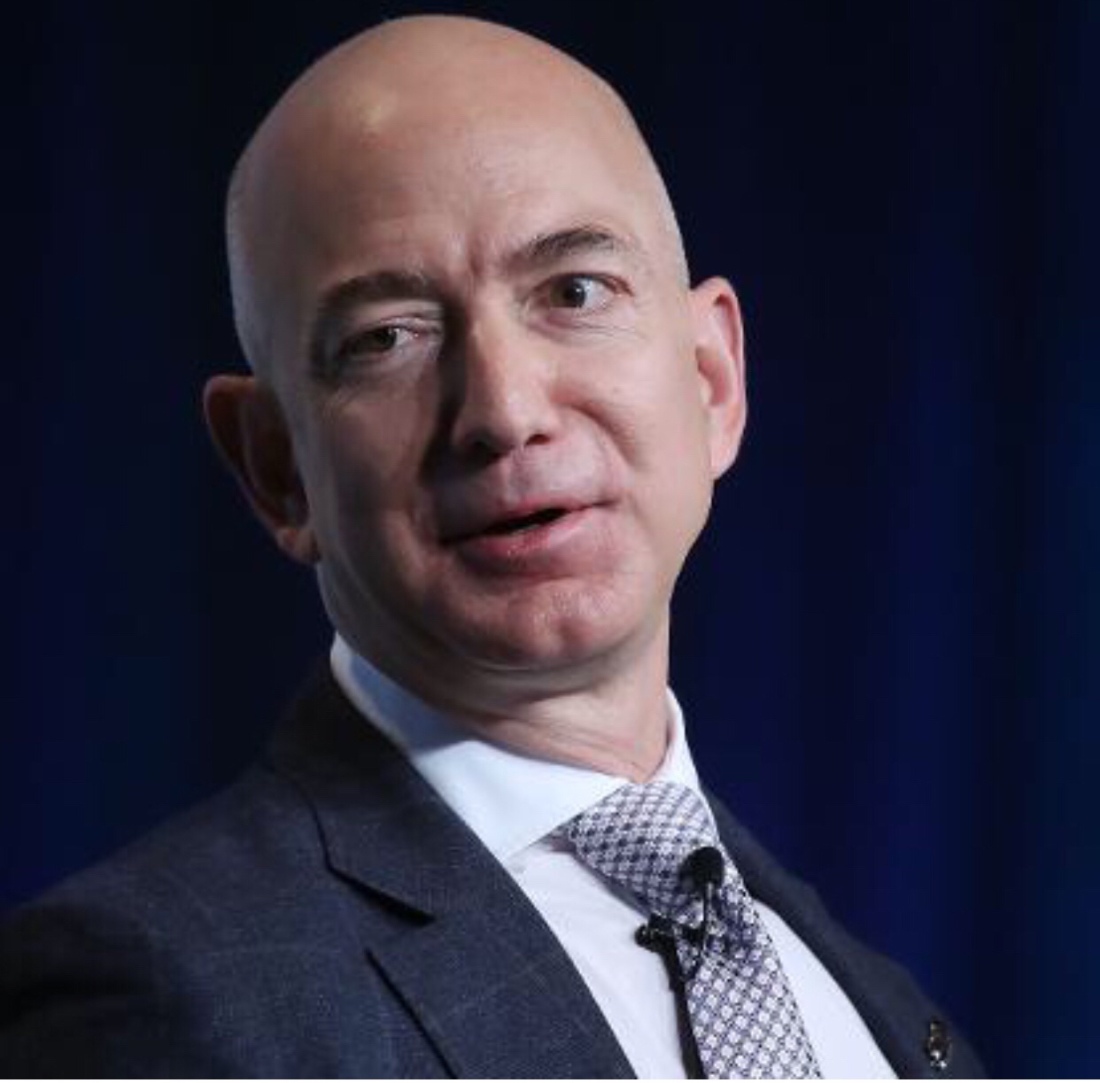 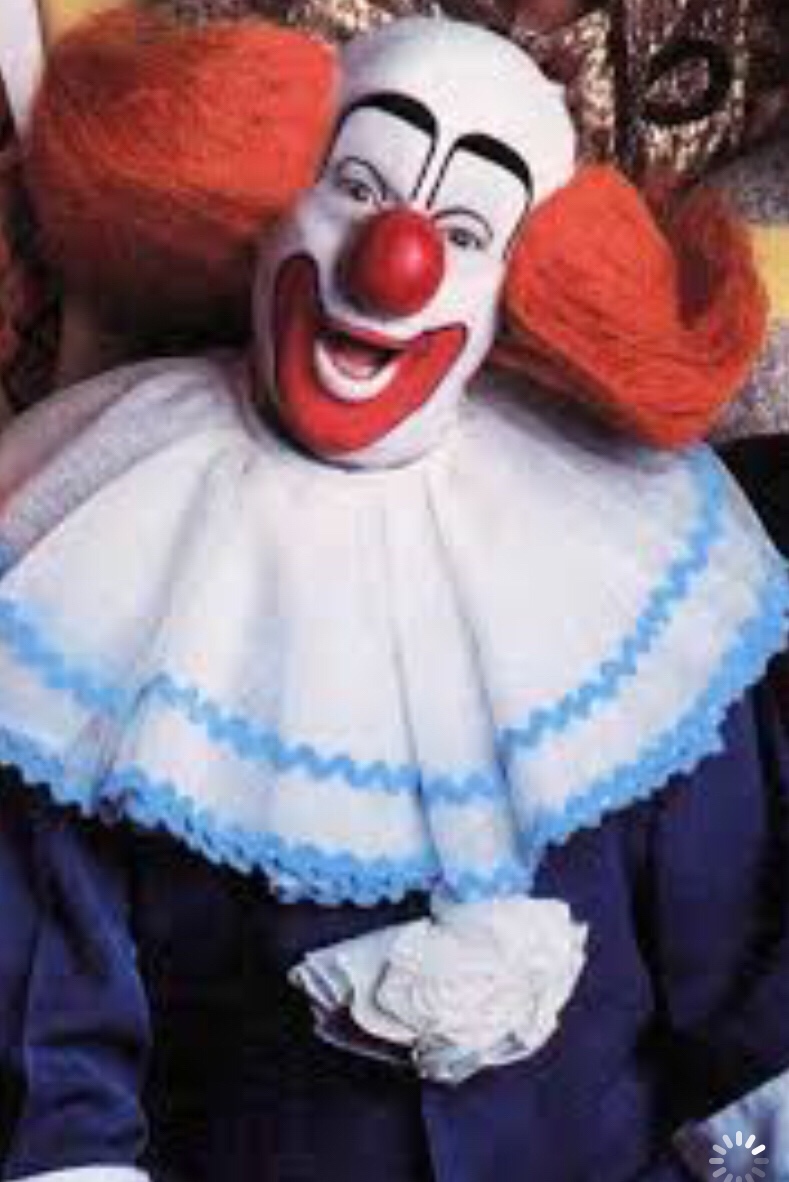 The wealthiest man in the world got there, in part, by not paying his employees a living wage. Many Amazon employees qualify for food stamps.

An Ohio non-profit organization, called Policy Matters Ohio, did some research and found 1,430 Ohio-based Amazon employees or family members were collecting food stamps as of August last year, while employed for Amazon.

You remember we are paying for billionaire tax cuts, and corporate tax cuts by cutting programs like food stamps.

To be fair, Amazon probably wants some credit for employing over 6,000 workers in Ohio… but they’re threatening to hire more, planning to build three more warehouses.

In order to save face, Mr and Mrs Bozos, I mean Bezos, announced a $33 million donation in scholarships for DREAMers. They likely won’t be around to accept them, but nice try Bozos.

I have an idea. Since Amazon employees are draining tax funded outreach programs for the unemployed, and employed but impoverished, how about we raise corporate taxes ffs! Clearly corporations can not be trusted to pay their employees enough to eat.

Last year, Amazon announced it would spend $5 billion to build it’s second headquarters in Ohio, and with it will come some “high paying jobs.” That sounds relatively subjective to me.

How about we put restrictions on executive pay, and demand it be proportional to that of it’s non-management employees?

In closing, I’d like to thank Tom Steyer— personally, (that was an example of humor…), for being one of the good guys and restoring my faith in humanity.

5 thoughts on “The Good, The Bad, and The Ugly— Politics and Billionaires”