Do you ever have that gnawing feeling that something is missing, but oookaaay refill my glass? Good morning! My turn to host the Christmas meal was not an epic fail, but I forgot to put out one of the main dishes. I’ll blame stress, and the person who arrived early with champagne. One sip and … END_OF_DOCUMENT_TOKEN_TO_BE_REPLACED

I can't do politics today, so I will pontificate on something incontrovertible— veganism. An article popped up in my newsfeed because it would seem my data has been sold, regarding the effects of veganism on intelligence, brain function, etc. While I didn't finish the article because I lost interest and they seemed to insinuate mathy … END_OF_DOCUMENT_TOKEN_TO_BE_REPLACED

My table is never put to use Payback I guess, there will be no truce No Holiday schedule rotation “Why’d I lose my turn to host the fun?” ~ My extended family voiced their fears: “You’ve been left now out for many years, Your prior hosting spawned misgivings You butchered the joy of Thanksgiving ~ … END_OF_DOCUMENT_TOKEN_TO_BE_REPLACED 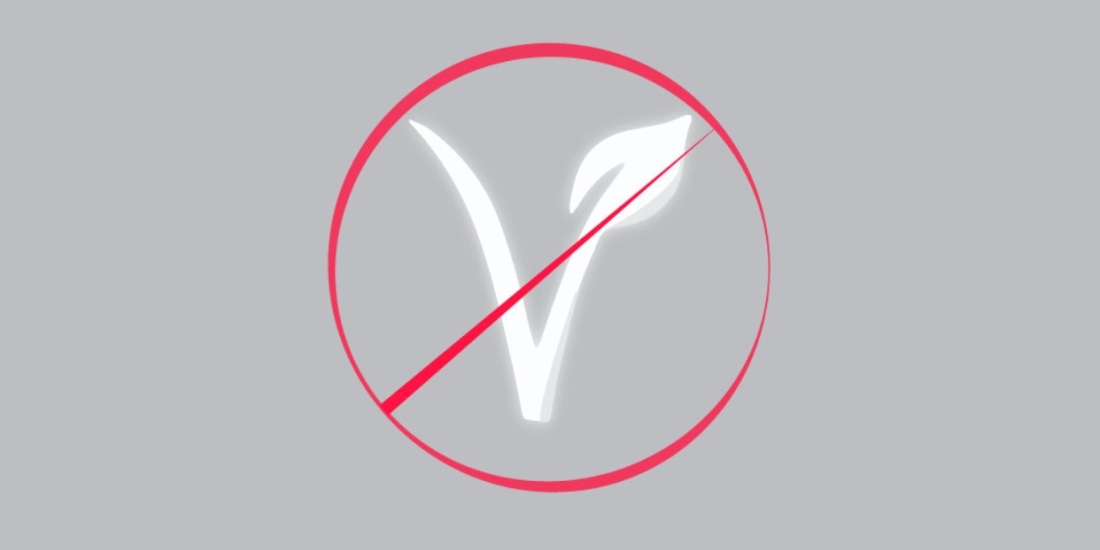 *Sarcasm ahead... proceed with caution. Let me start out by saying this, I dont really care (like "Melanie’s" jacket) what people think about what I do not eat any more than I care about what they do eat. To be clear, I do NOT hope cows eat your babies, (Why do you eat theirs?) so why … END_OF_DOCUMENT_TOKEN_TO_BE_REPLACED

A tweet caught my eye with regards to Waffle House hero James Shaw Jr who, early Sunday, wrestled an assault rifle from the hands of a gunman who had just opened fire, killing four people and wounding at least three others. The tweet described the hero as a graduate of Tennessee State, a vegan, and … END_OF_DOCUMENT_TOKEN_TO_BE_REPLACED