Which title to use? There are so many possibilities:

You get the idea. Today felt like Christmas morning… in that I didn’t know what I would find when I woke up.

After GOP leaders locked Democrats out of negotiations and instead sat with lobbyists to write tax legislation, that they passed on their own, they demanded Democrats sign the check. This standstill continued when I fell asleep… face in popcorn.

I woke weary with anticipation and looked at the news headlines on my phone with some satisfaction. I found the Democrats did not completely roll over to enable the failure that is Donald Trump to continue.

In fact, this was not a vote that went along party lines. There were a number of crossovers from both parties. Several Democrats from Red states voted yes to the proposed budget, and several Republicans voted no. More specifically, the following Republicans also voted against the budget— Senator Flake, Mike Lee, Rand Paul, and Lindsey O. Graham. Own it Mr. President.

In the end Mitch A.(Am-I-a-turtle) McConnell and Paul E.(Eats-small-children) Ryan did not have the votes. We can guess who they blame.

He who holds power of the majority, in all branches of government shall blame the minority, (democrats), for their own political impotence. — I am pretty sure that’s in the constitution.

Paul Ryan, who received government assistance as a child, tried to use children’s healthcare to shame members of congress into supporting their policies. In order to balance the tax cuts for Koch Industries, and Wells Fargo, and Pfizer, and Goldman Sacs, and Walmart and Apple and Exxon and etc. Ryan held a press conference implying that those who vote no “don’t want healthcare for kids.” 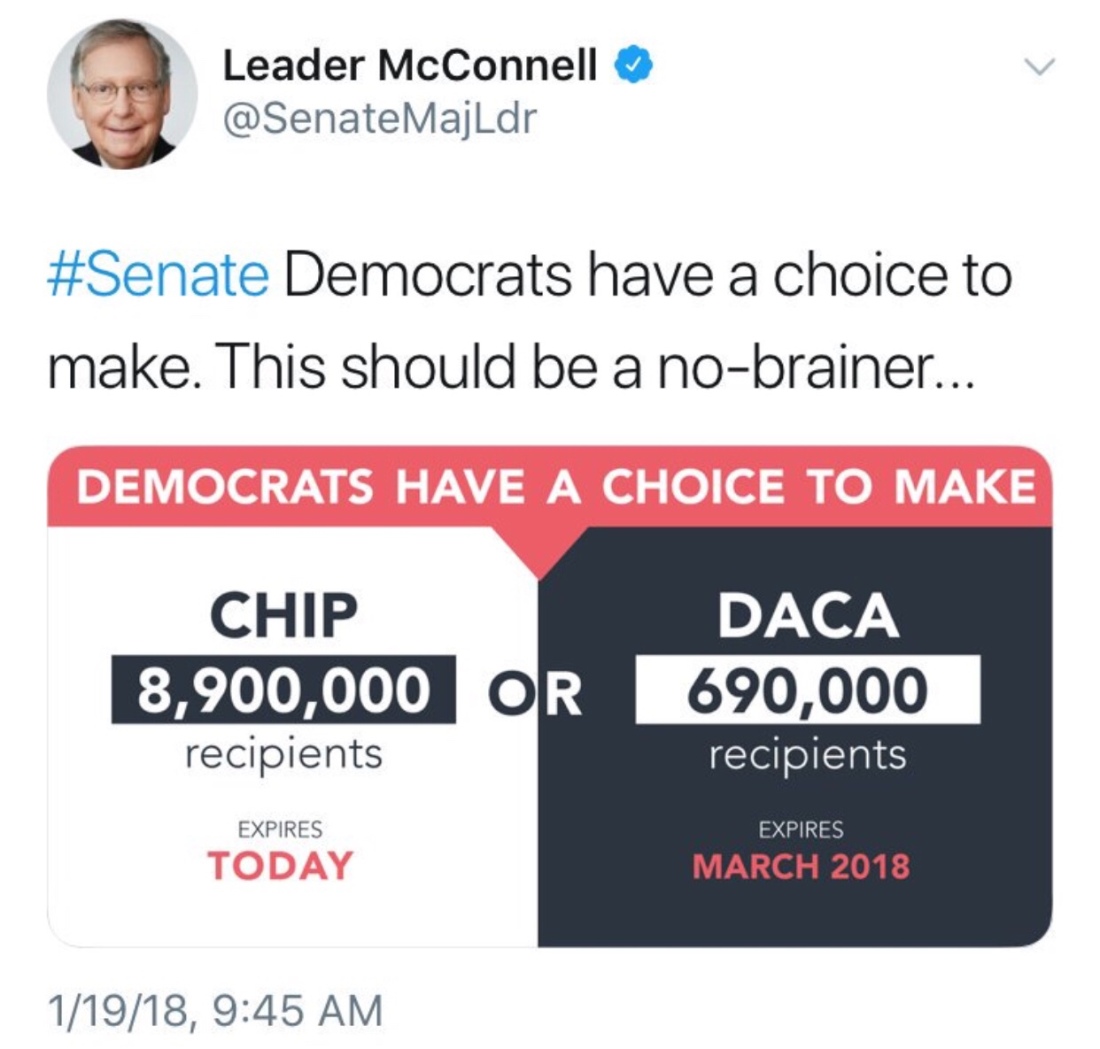 Mitch McConnell is a no-brainer… literally. CHIP expired three months ago and the GOP could have reauthorized it at any time. They did not.

What happens now that there is no government?

The Ten Commandments of Government shut down.

How the press is covering this:

In summation, McConnell did not even have 50 Republican votes, so he can not, (but will), blame Democrats. 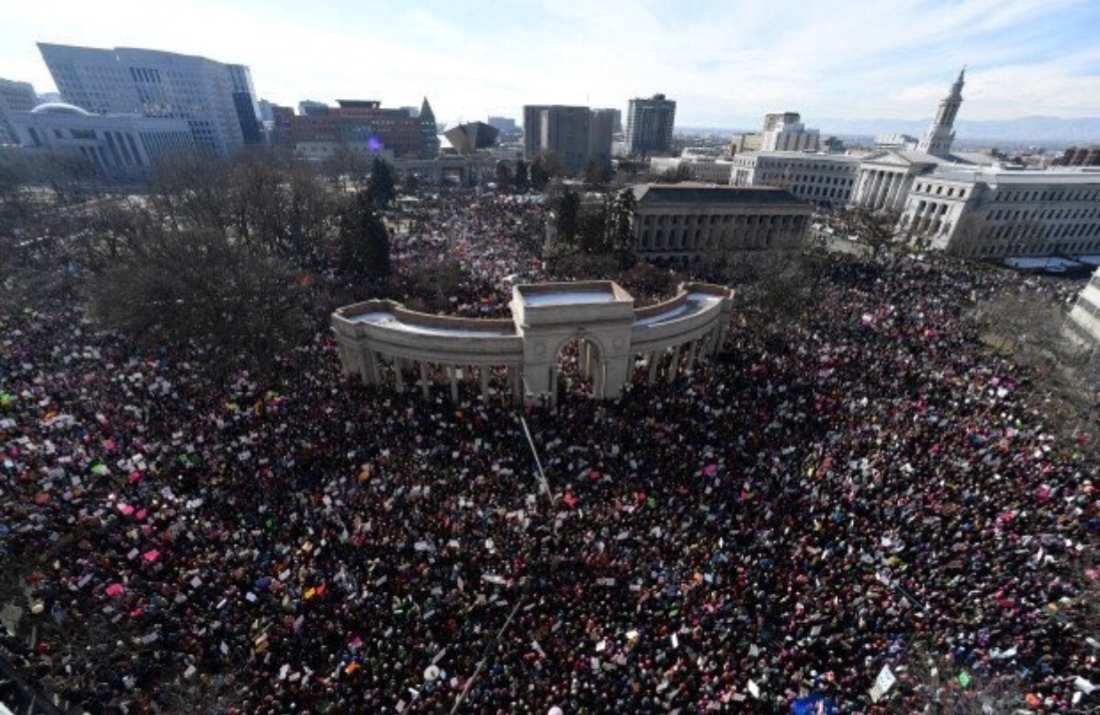 Happy Anniversary Donald Trump… is this what Happy is? 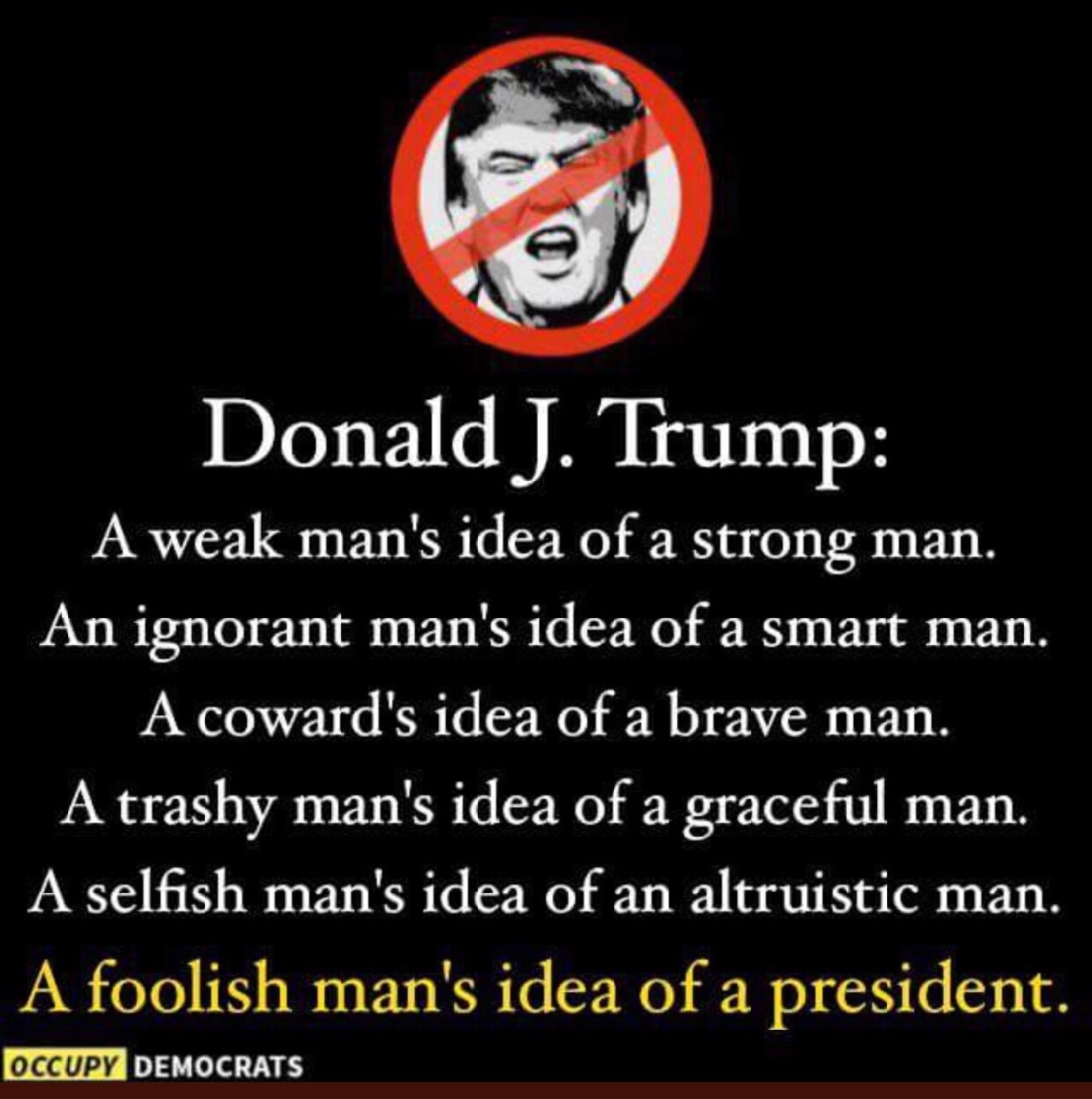