Today is day two of the Senate’s Supreme Court Justice confirmation hearings for Anti-Amy Coney Barrett. Barrett is no relation of mine. She is ”anti” as in anti-healthcare, anti-workers rights, anti-women’s rights, she is anti-everything that Justice Ruth Bader Ginsburg stood for and fought for. 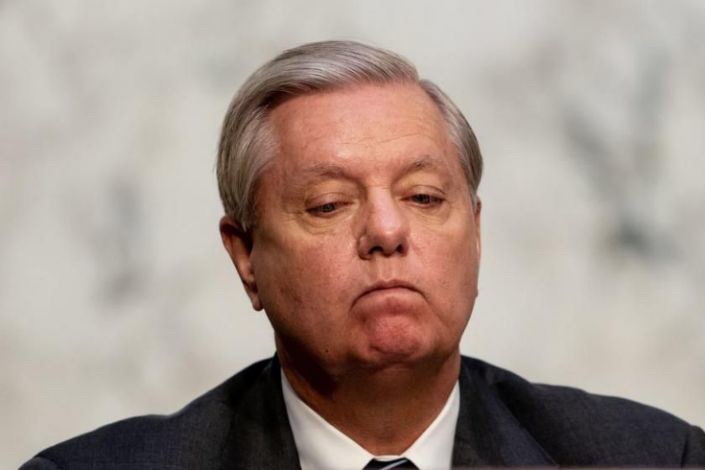 “If an opening comes in the last year of President Trump’s term, and the primary process has started, we’ll wait until the next election,” ~Senate Judiciary Leader, Lindsey Graham, 2018

Republican senators argue that Judge Amy Coney Barrett is experienced and qualified. The truth is that she’s been a judge since November 2017, not quite three years.

We have 21 days left to vote. Over nine million Americans have already voted early or by mail. It is not hyperbolic to say that this election is well underway, and could possibly be a foregone conclusion before Election Day, November 3rd.

Knowing this, Republicans continue to push beyond the boundaries of public acceptance, stacking the Supreme Court, as they did the Federal Courts, despite polls showing their constituents are against this latest power grab.

Anti-Ami will be the third SCOTUS selection for this administration despite a short four-year duration.

For a president to seat three Justices in four years, (or even eight,) is unheard of. If not for the not so gentle nudging of Justice Kennedy into retirement, which made way for the beer-loving accused sexual predator Brett Kavanaugh, who perjured himself during his confirmation hearing, or Senate Majority leader Mitch McConnell’s unconstitutional blocking of President Obama’s nomination to the Supreme Court of Merrick Garland, this opening left by the death of Ginsberg would be the first opening in Trump’s tenure of office. Despite this vacancy, the rush to fill Ginsburg’s seat began before she was buried, and being so close to an election— the optics are not good for Republicans. Regardless, they are forging ahead. To this group of politicians, rules are made for their convenience and are disregarded once they’ve served their purpose of furthering the agendas of their billionaire donors.

The grand old party’s Republican-majority Senate’s shameless behavior is on display this week, and anyone watching their elected officials argue in favor of rushing to confirm Ms.Barrett is witnessing an offense to the standards of decency as far from acceptability as is possible to be, as evidenced below.

What kind of person does this? GOP Senator Mike Lee from Utah has not only attended Barrett’s hearing in person after a positive COVID-19 diagnosis, but he walked the halls and spoke on her behalf without a mask.

Masks are a courtesy for the protection of others, not wearing one is not a show of machismo, it is selfish, a disregard for the well-being of others.

Let’s discuss another shocking act by this group. Republicans have been caught putting up fake ballot collection boxes in California. This is has been photographed and documented, and on October 12, 2020, the California Attorney General sent State Republicans orders to cease and desist their “use of unofficial ballot drop boxes.” Where are those stolen ballots?

Trump continues to fight against the use of mail-in ballots, claiming a history of “rampant fraud,” of which there has been no evidence. As always, he made his warning a reality.

“President Trump is very concerned about the lack of security with mail-in ballots. Don’t take a chance that your vote will not be counted. Once your ballot arrives in the mail, mark your ballot completely and then walk it in, as soon as possible, to one of the secure locations listed below.”

Reports of unofficial ballot collection boxes around the state are more proof of Republicans’ efforts to stay in power the only way they know-how, which is to cheat. Trump continues his pattern of accusing others of that which he is guilty.

These next 21 days will be filled with more of the same. Please be aware of this latest attempt to disenfranchise you of your vote. 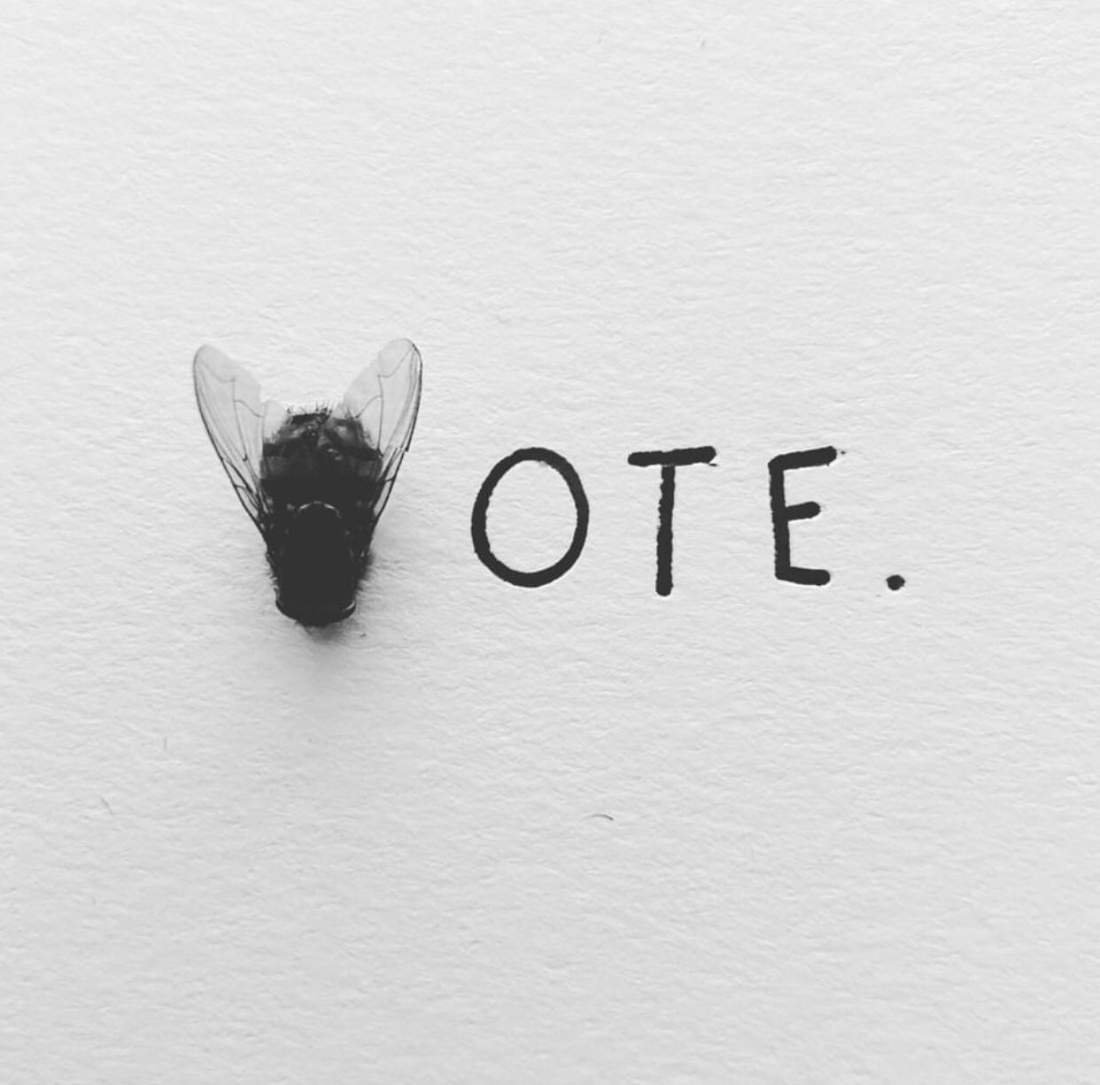