At a glance, last night’s debate appeared to be just another opportunity for a smug, weak man to disregard boundaries set by a woman, in this case, the moderator, and to pretend his debate opponent, Senator Kamala Harris, had no voice. 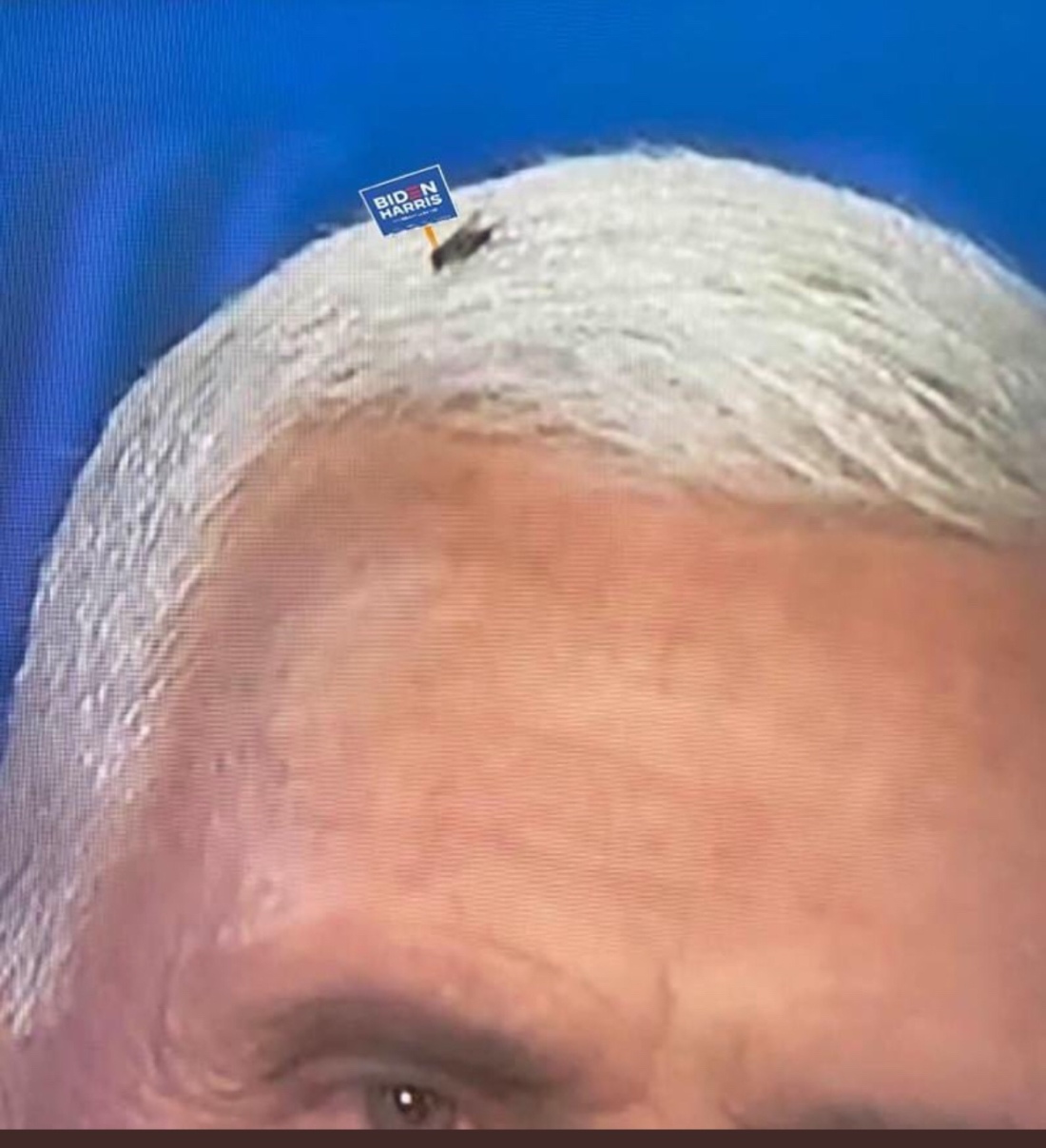 Then something profound happened. Mike Pence’s Spirit Animal made an appearance.

When the fly spirit animal enters your life it serves as a warning that danger is lurking. It serves as an ominous admonition to take heed of someone or something destructive. Then it vomits and eats it.

Pence’s spirit animal brings focus to that which causes harm to life.

It is symbolic of the decay brought on by misguided influence. It is difficult to keep flies off fecal matter, as we witnessed last night. 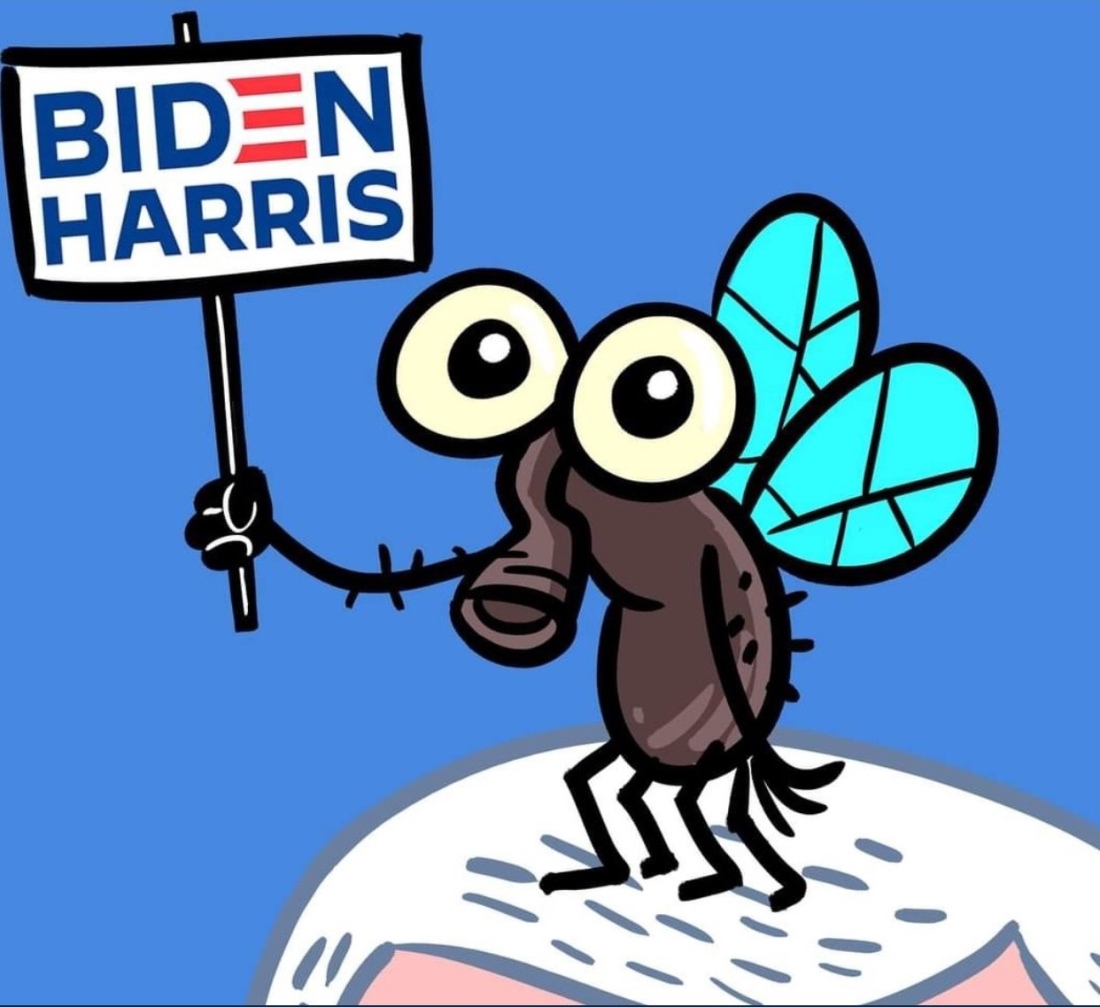 At best, the fly is annoying. It buzzes in your ear in an attempt to distract you. There are many ways to respond. 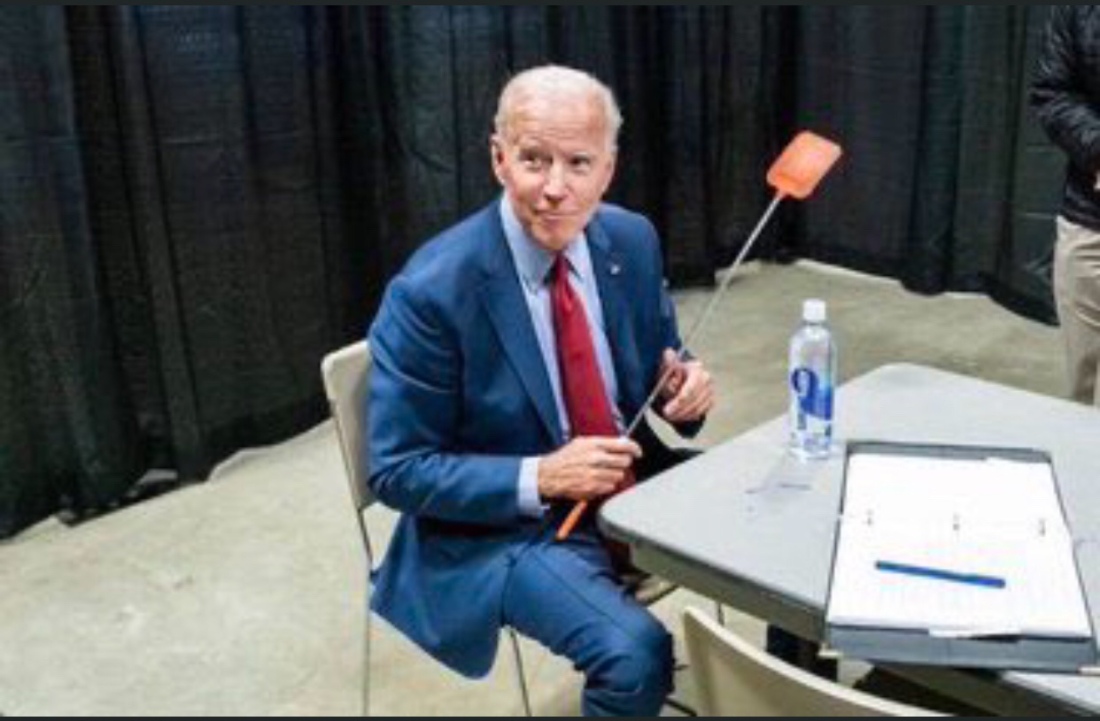 Let us heed the warning of Pence’s spirit animal by taking note of that which has brought harm to American life, whether it was of our own choosing or that of Vladimir Putin. 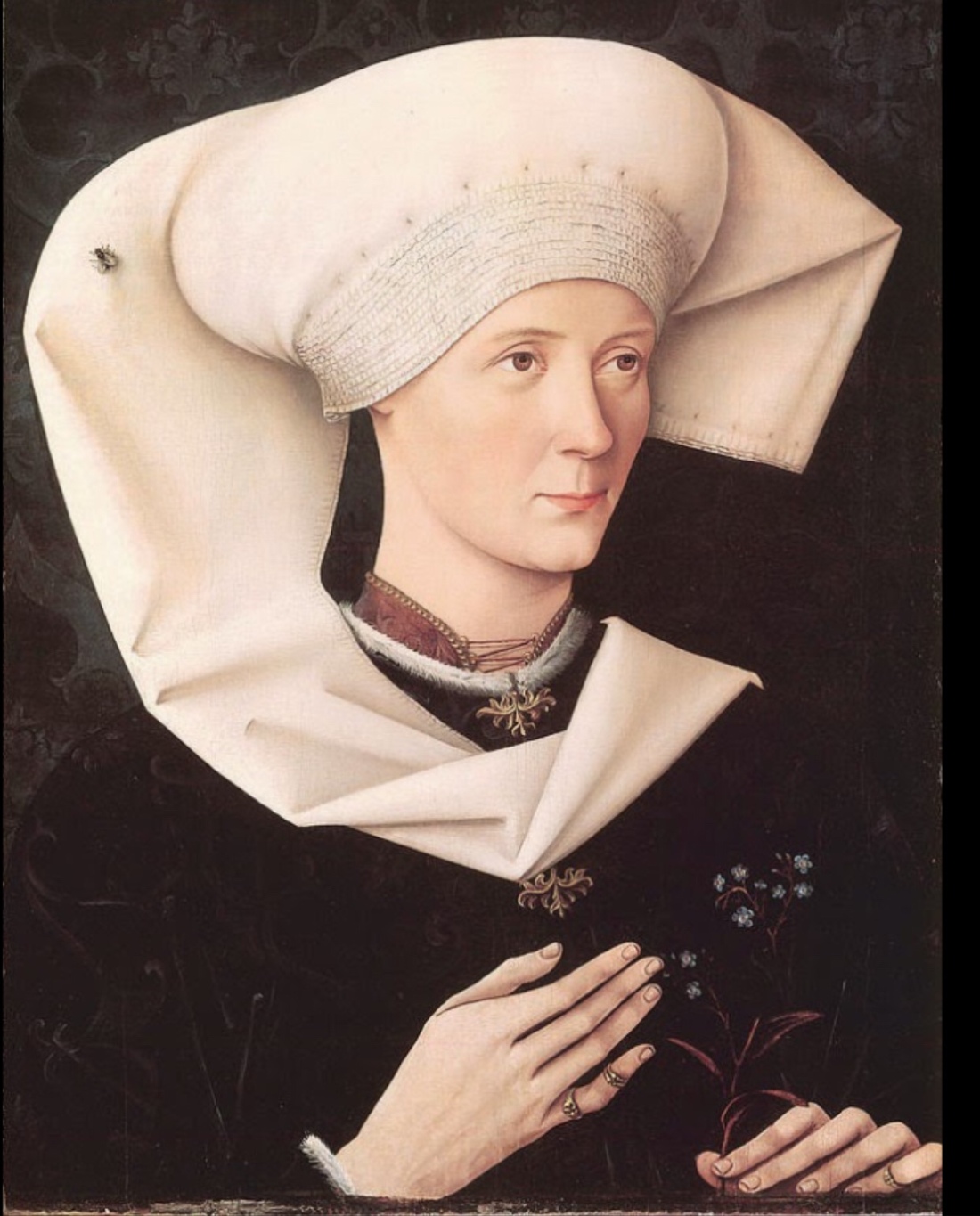 Voting is the best choice in extermination. Vote today to rid the nation of the wasting rot, decay, and death, the melancholia that brought the fly to Mike Pence’s head. He has shown indifference to the plight that is his leader. 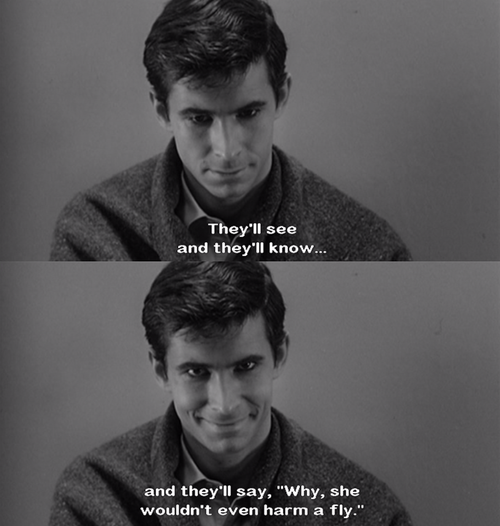 (Karen Pence didn’t wear a mask as required by rules both candidates agreed to.)

It’s time to clean the House, Senate, and disinsect the White House— Vote.