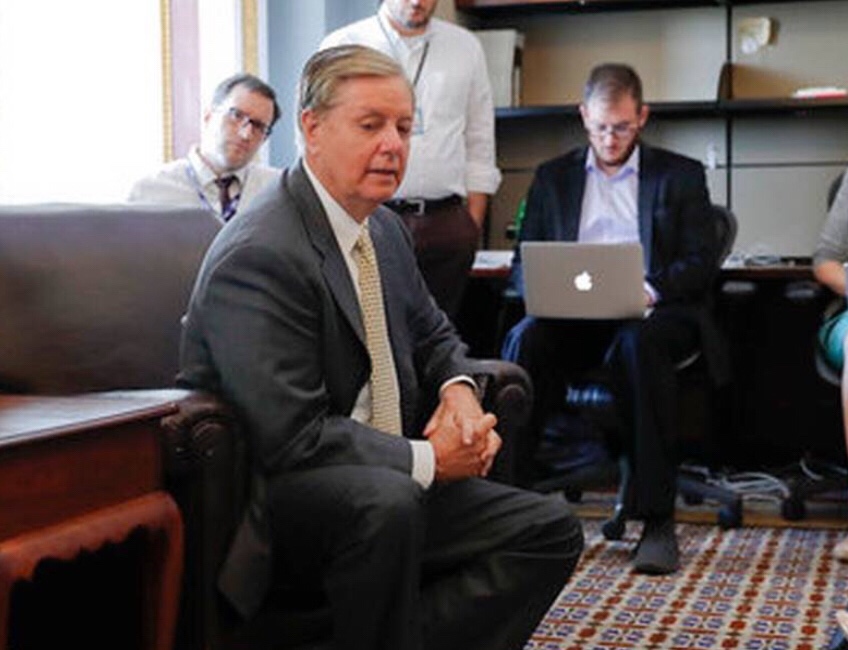 Republican Senator Lindsey Graham, who somebody (in Russia) must be blackmailing, said today— “lying to the FBI is not a big event.” If that is true, what’s the point of sworn in? Perjury is still illegal, isn’t it?

Senator Graham might have meant— perjury is not a big event if it’s committed by someone on the GOP team.

Today we have a Supreme Court nominee who committed perjury, no less than 5 times during his confirmation hearings, and now faces an accusation of attempted rape. 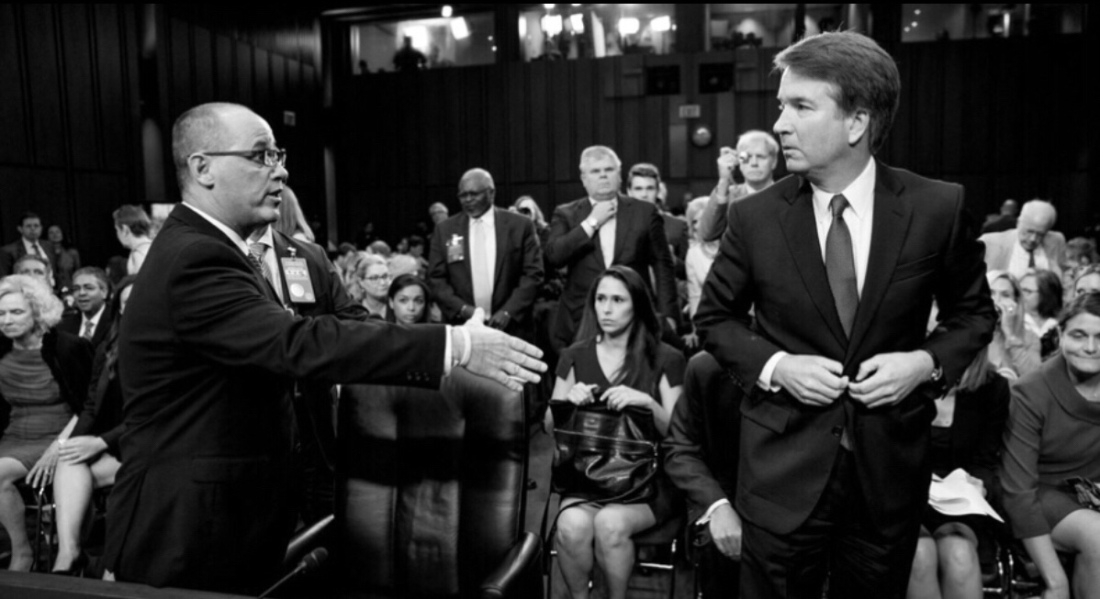 Photo of Kavanaugh, during Senate Confirmation Hearings, refusing to shake hands with a man whose daughter was murdered during the mass shooting in Parkland, Florida.

The GOP had a list of 65 signatures ready, women who Kavanaugh didn’t rape.

That list proves he didn’t attack anyone… right? I broke a glass in my kitchen, but I didn’t break 20 glasses in my kitchen, look at them, not a chip. I guess that means I never broke that broken glass.

How much effort went into finding these women who claim to have known Kavanaugh 30 years ago… 65 women, and he went to an all boys high school. I’d have a hard time coming up with 65 men or women who I knew in high school.

The GOP did their homework and had that letter ready because they knew allegations were coming. Rumor has it this is not even the accusation they were expecting. They were expecting to hear about an incident that took place during a summer internship. Maybe another woman will come forward.

Now Republicans are in the process of attacking the accuser.

They are as desperate as she is credible.

Christine Blasey Ford, is the woman who came forward last week. She has two Masters Degrees, one in psychology from Pepperdine University, the other in Education from Stanford, and she has a Ph.D. in Educational Psychology from USC. She is a professor at Palo Alto University and teaches clinical psychology in a consortium with Stanford. Her work has been published in many academic journals. She’s also been a research psychologist for Stanford’s Department of Psychiatry, and a professor at the Stanford School Of Medicine Collaborative Clinical Psychology Program.

I’m impressed. So what did she say happened in that summer of 1983? 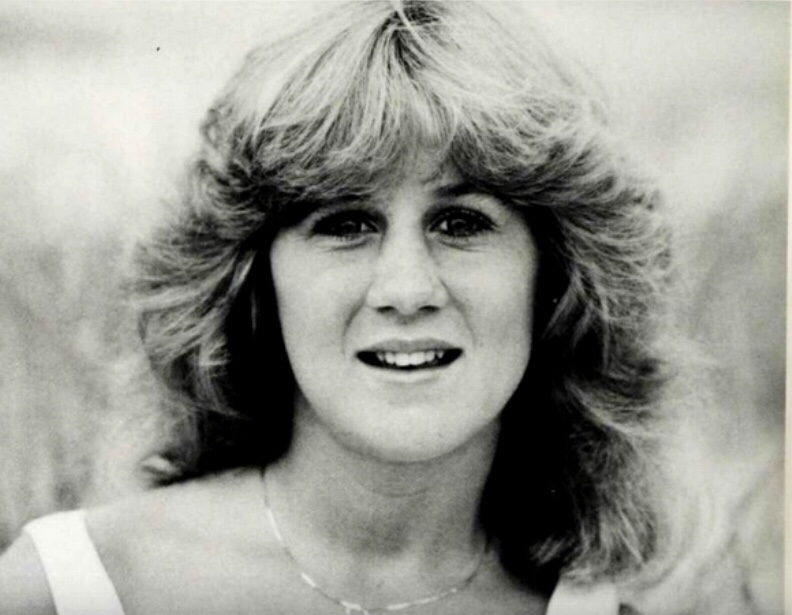 ***UPDATE: Only 2 of the 65 women who signed the character reference for Kavanaugh still support him now that they are aware of the allegations.

***UPDATE 2: Alumnae of the girls school Dr Ford attended have now penned their own missive, giving her their support. 😁