This poem’s a lesson for those who

Don’t work at grammar— It is a tool

No one in the White House comprehends 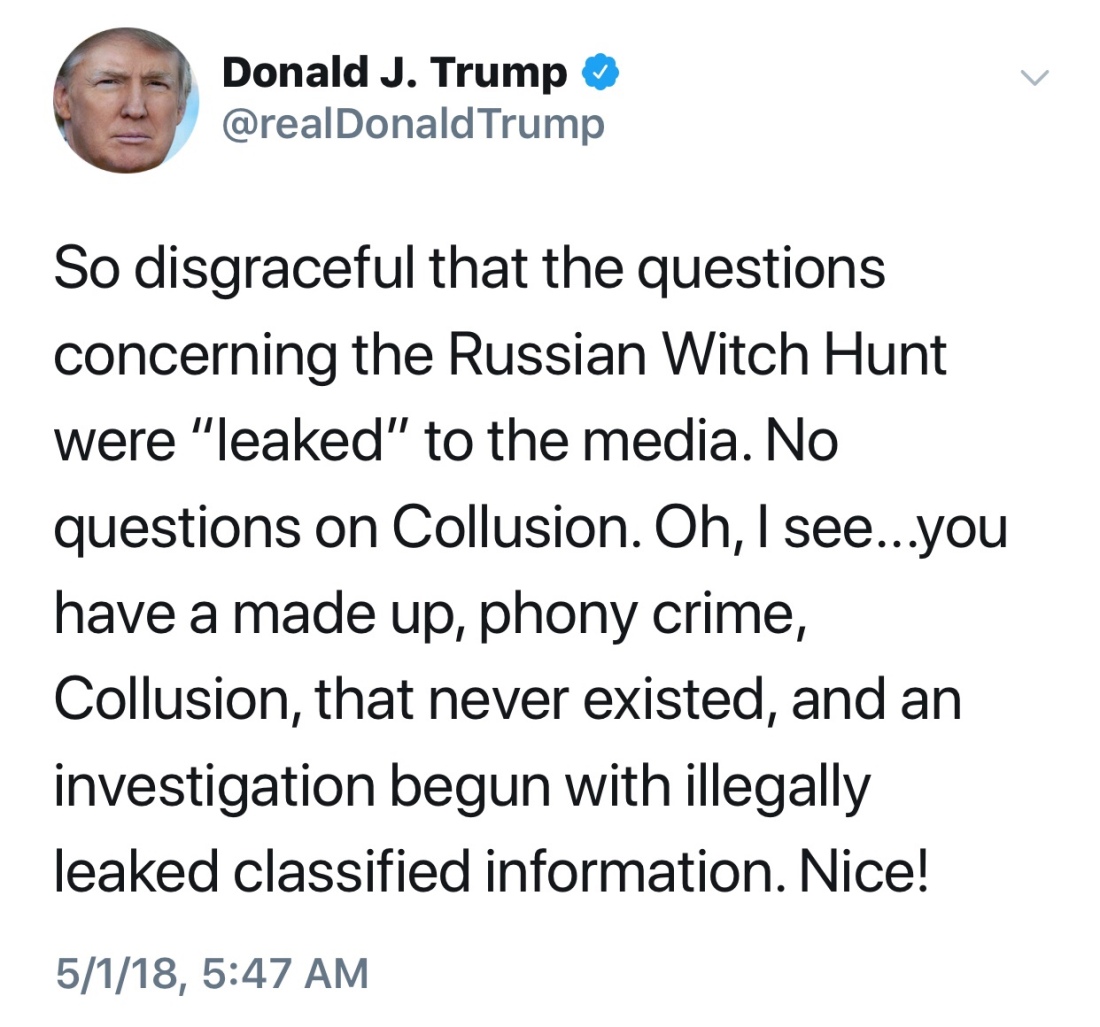 “There are no questions on collusion.”

Me thinks there has been some confusion

Propecia POTUS, you may recall

Who has been the source of many leaks 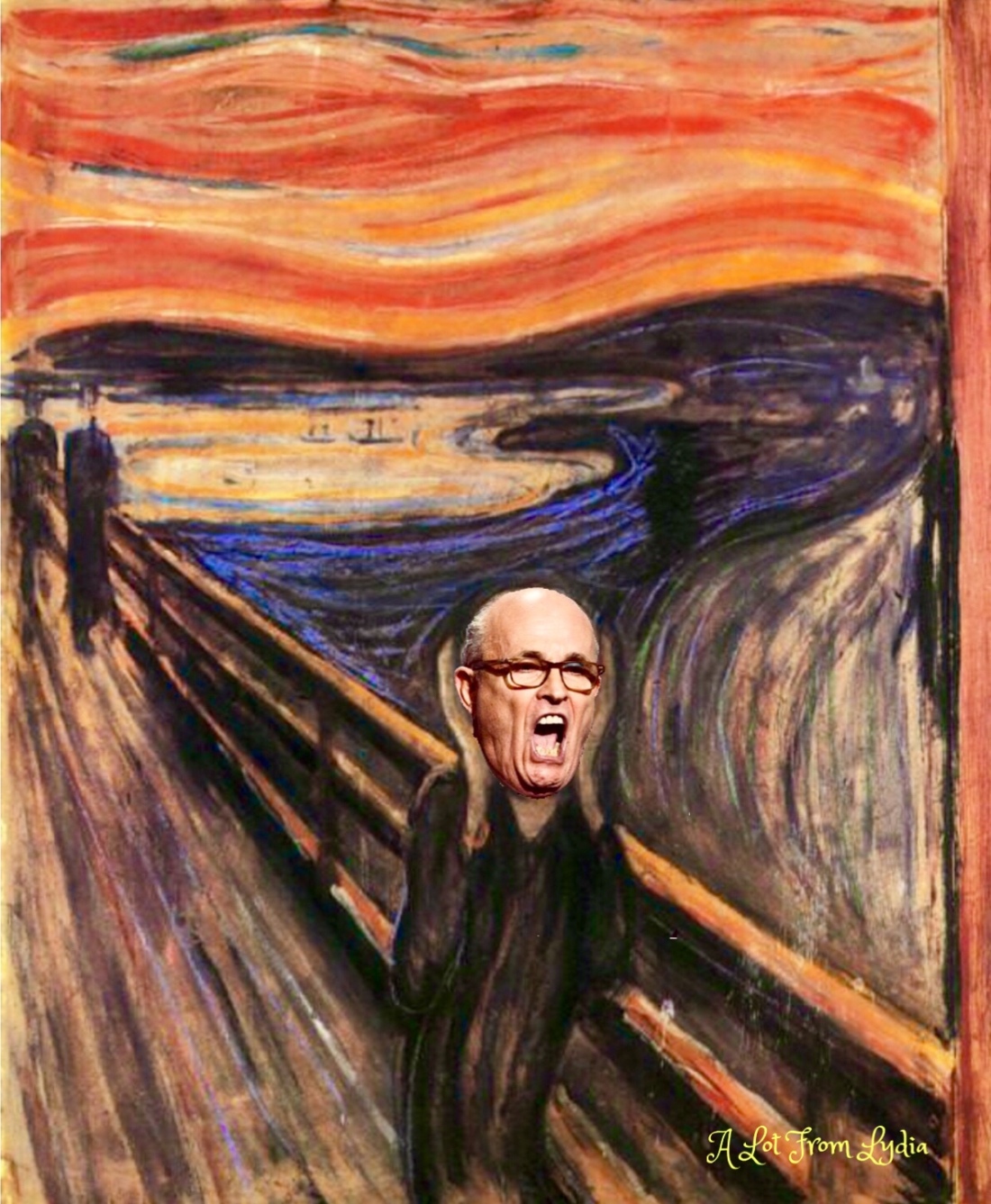 His lies… and the leaker, to be fair

The Times has confirmed it was Trump’s team

Who leaked the list. So, what is the scheme? 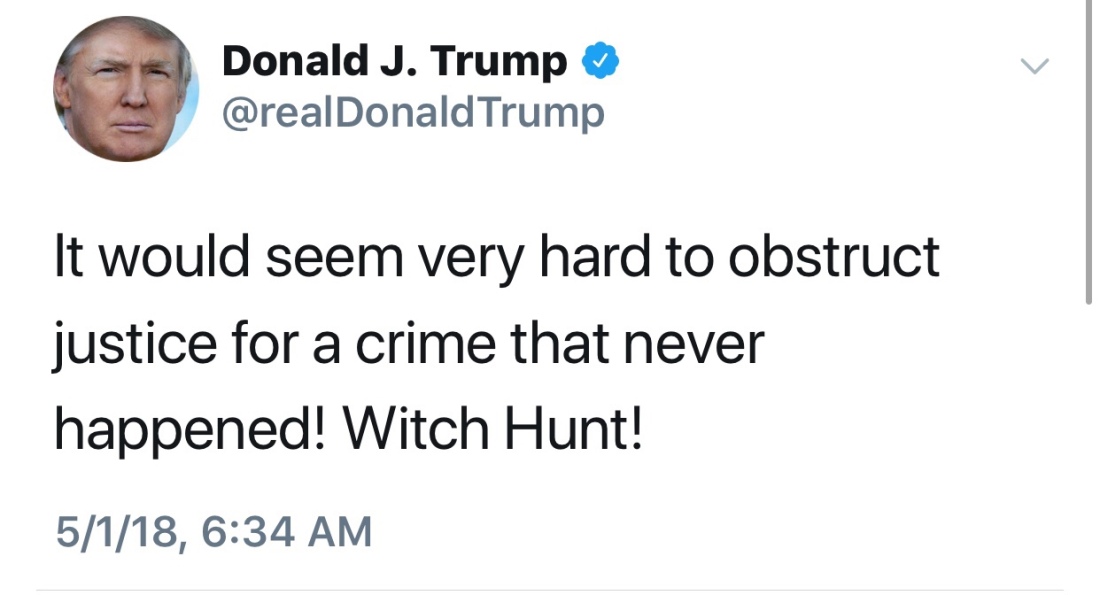 In fact it was Sekulow, Trump’s lawyer

Wrote the questions for his employer

Questions based on the topics at hand

Then HE “leaked” to the press…. this was planned

Team traitor can’t see that which is clear

They keep obstructing, the end is near.