Worked out of a law office well known

Squire, Patton and Boggs, who,

C.A. is a lobbyist for, no less

A company, not based in the U.S.

Who funded this toil?

In which the Brexit vote too was accessed

The Mercers of the upper echelon

Who manipulate votes, then move on

That said, why is Trump grooming Macron? 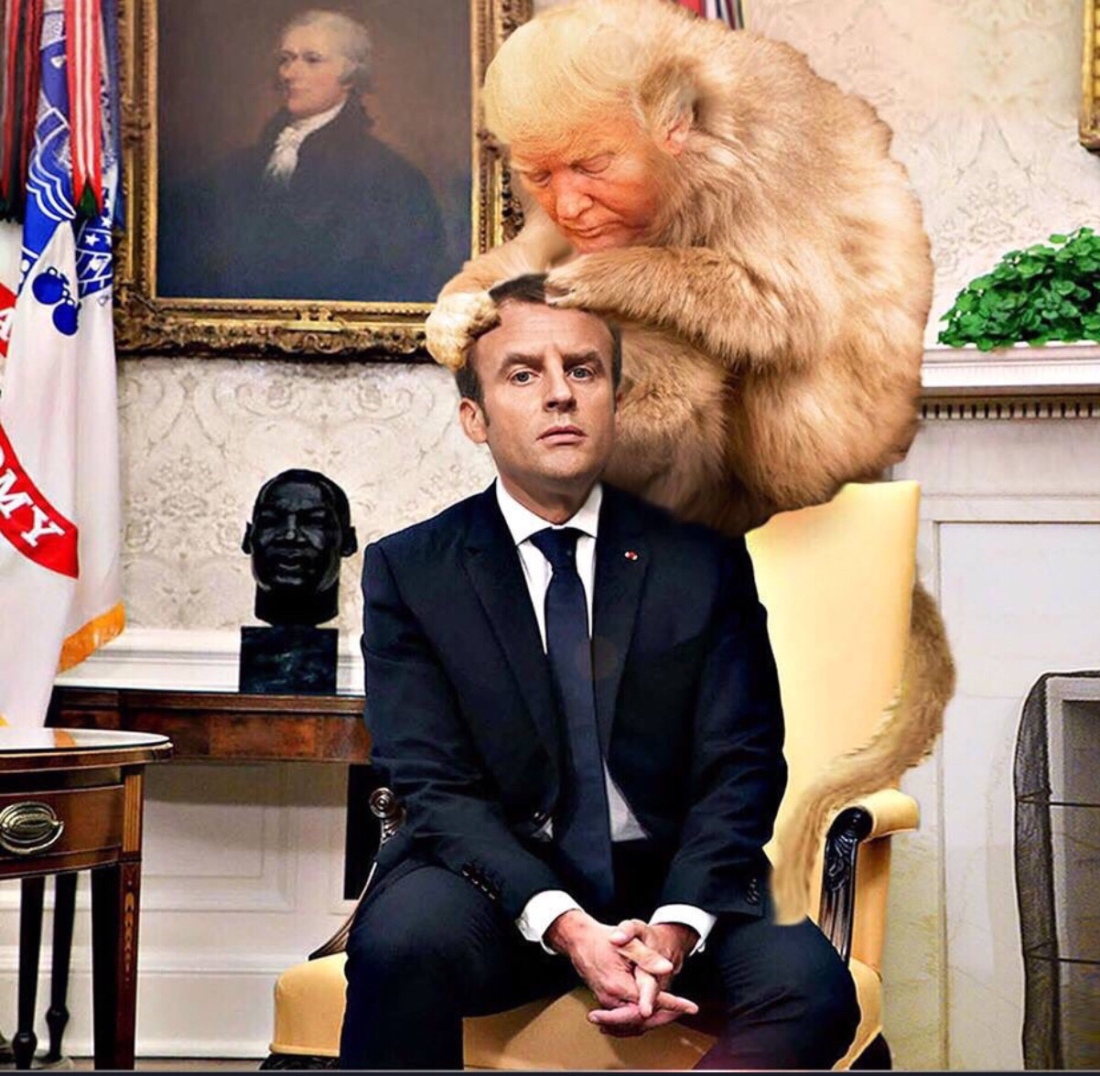 4 thoughts on “Cohen, Cambridge Analytica, and Macron… a limerick”