I bow to Rachael Maddow today, and I am running with her information. I don’t have MSNBC, so I can only watch clips of her show on twitter. I hope they pay her well.

In the following clip, for those of you who are unable to view it, Maddow shows political ads by Republican politicians running for Congress. Each one claims to be fighting to keep insurance coverage for the pre-existing condition.

If this doesn’t tell you not to believe ads on television or the mailings you receive, or lawn signs, what’s it gonna take?

I may sound like a snob, (I’m not) but I rarely turn on my television. My reasons:

Financial— I refuse to pay cable prices because the three people, who I grew, have found better ways for me to spend my limited funds (college tuition and housing, extensive medical bills, braces, wisdom teeth, hot water heater…)

Choice— I’d rather read and research the facts myself than listen to blatant lies. Television makes me angry and I found a way to exist without it. I would recommend unplugging yours.

That said, I would like to watch Maddow. Her little 2 minute clip inspired me to search google: “Which Republicans voted to keep ACA?”

It’s more complicated than that. There were, if you remember, 3 votes on healthcare in 2017.

Repeal and Run Replace, was actually Ted Cruz’s baby and the reason I highlighted his name at the beginning of this post. The title of this plan is deceptive. There was no replacement in this plan. It reintroduced insurance company discrimination against people with pre-existing conditions, and would have resulted in 50 million more uninsured Americans. 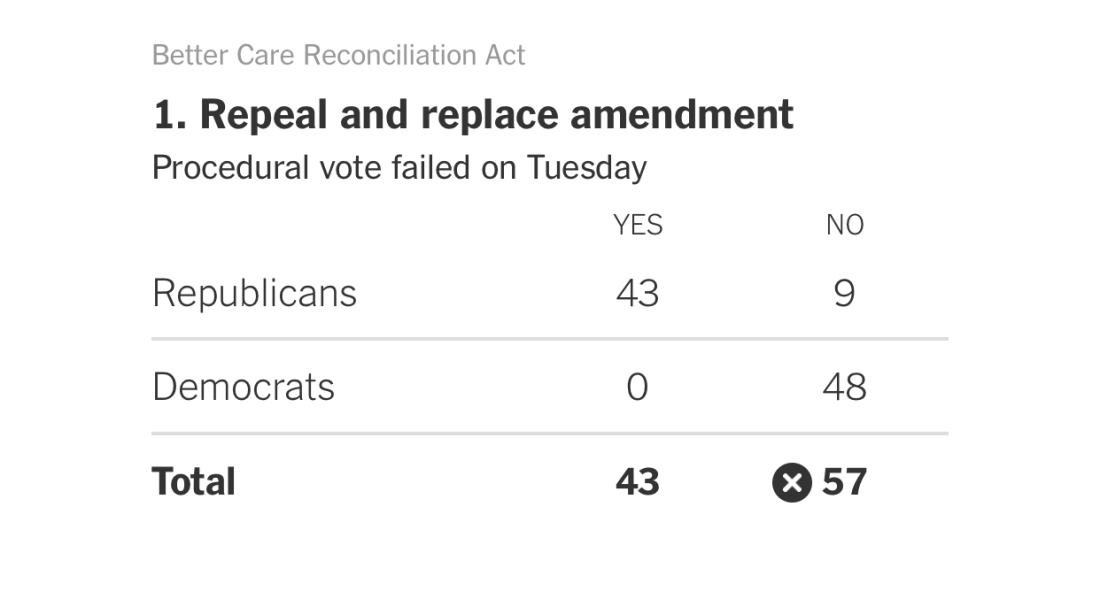 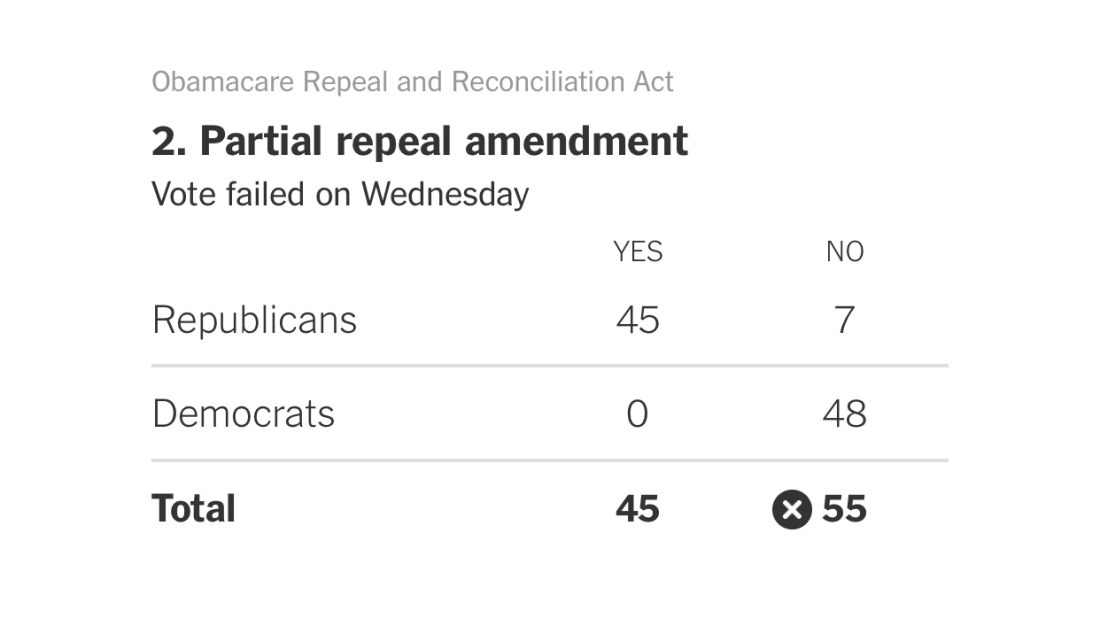 Skinny Repeal, would have resulted in 16 million more uninsured Americans, and left those with preexisting conditions without healthcare, or with unaffordable choices.

They all eliminated protection for pre-existing conditions, and they all sabotaged everyone’s healthcare coverage, including those with employer provided healthcare.

Remember, “preexisting condition” is a subjective term that could include most people.

Don’t believe a word I say. Please google before you vote. Only read information presented by known, reputable, neutral sources.

The following article gives a rundown of how each Senator voted for all three healthcare repeal option.👇🏼

How Each Senator Voted on Obamacare Repeal Proposals

The following article gives a rundown of how each member of the House of Representatives voted. 👇🏼

Whose employer provided healthcare insurance premium hasn’t spiked since the GOP has been in control?

These are the people you can thank for that. 👇🏼

I shared my voting habits with my son. He voted for the first time this week, so I think he listened.