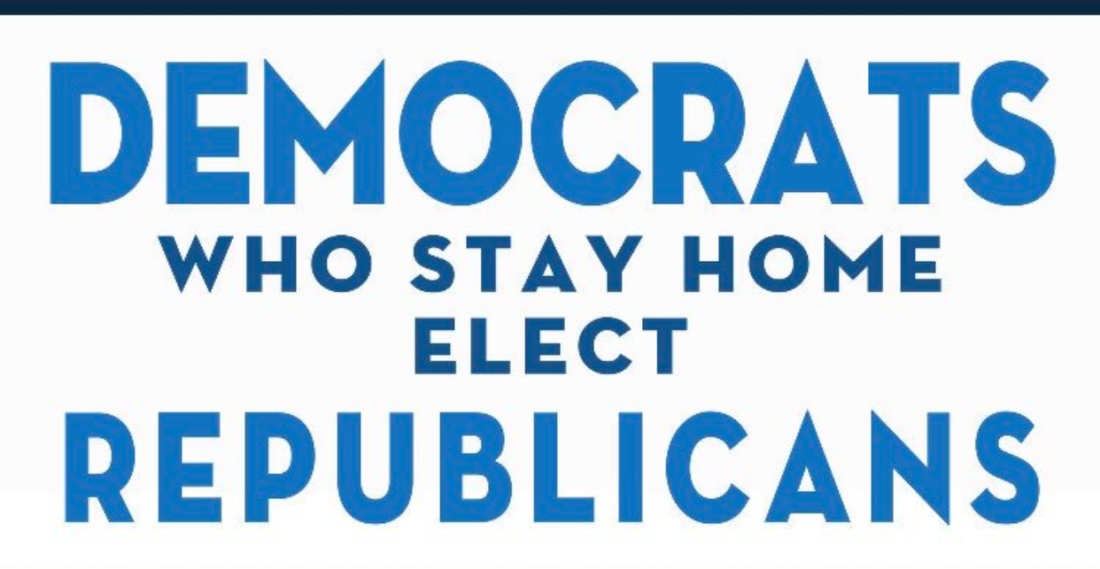 Please don’t tell me to let this go. I want this to end. I want to so stop scanning the news with hopes of more indictments. I don’t have to worry about Social Security disappearing. I want healthcare. I want to go back to micromanaging my wee (not so wee) spawn. (They are doing fine, but this is about me.)

Remember asking friends— “Do these jeans make my ass look fat?” when the coveted answer would have been “no”?

That was around the time, not so very long ago, when it would not have been odd to walk down the street and hear phrases like— shell company, offshoring, real estate bubble, foreclosure, embezzlement, insider trading, energy crisis, unethical banking practices, predatory lending, bankruptcy as a business strategy, “golden parachute,” white collar criminal, the ______(insert political family name here) family ruthlessness.

Average middle class Americans, in daily conversation, would say: “The PBGC has taken over my pension”, and these words: “My income has decreased 33%, but I’m still paying the same union dues.” That was my line.

Terms common from 2001, through the global financial market crash in 2008, are making a comeback… as are mom jeans, (because I just gave mine to Goodwill.)

The world went through a difficult time. Some markets and many private citizens never recovered, but regulations were put in place (by President Obama), to ensure it could never happen again.

If you’ve never watched the 2005 documentary “The Smartest Guys in the Room,” I’d suggest taking the time to do so.

Anyway, the phrases listed above are becoming commonplace again because the first thing Donald Trump did after his inauguration was to de-regulate banks. He and his enablers have been robbing us blind ever since.

History is repeating itself because no one thinks history is important.

It is unforgivable to me that there are enough people, who have no idea what happened a decade ago, to allow it to happen again.

I’ve said this before. We are watching a crash in slow motion. We are watching, and we are listening to Mitch McConnell and Paul Ryan warn us that they will take our “entitlements” in order to lower the deficit they caused, but we aren’t doing anything to stop them. 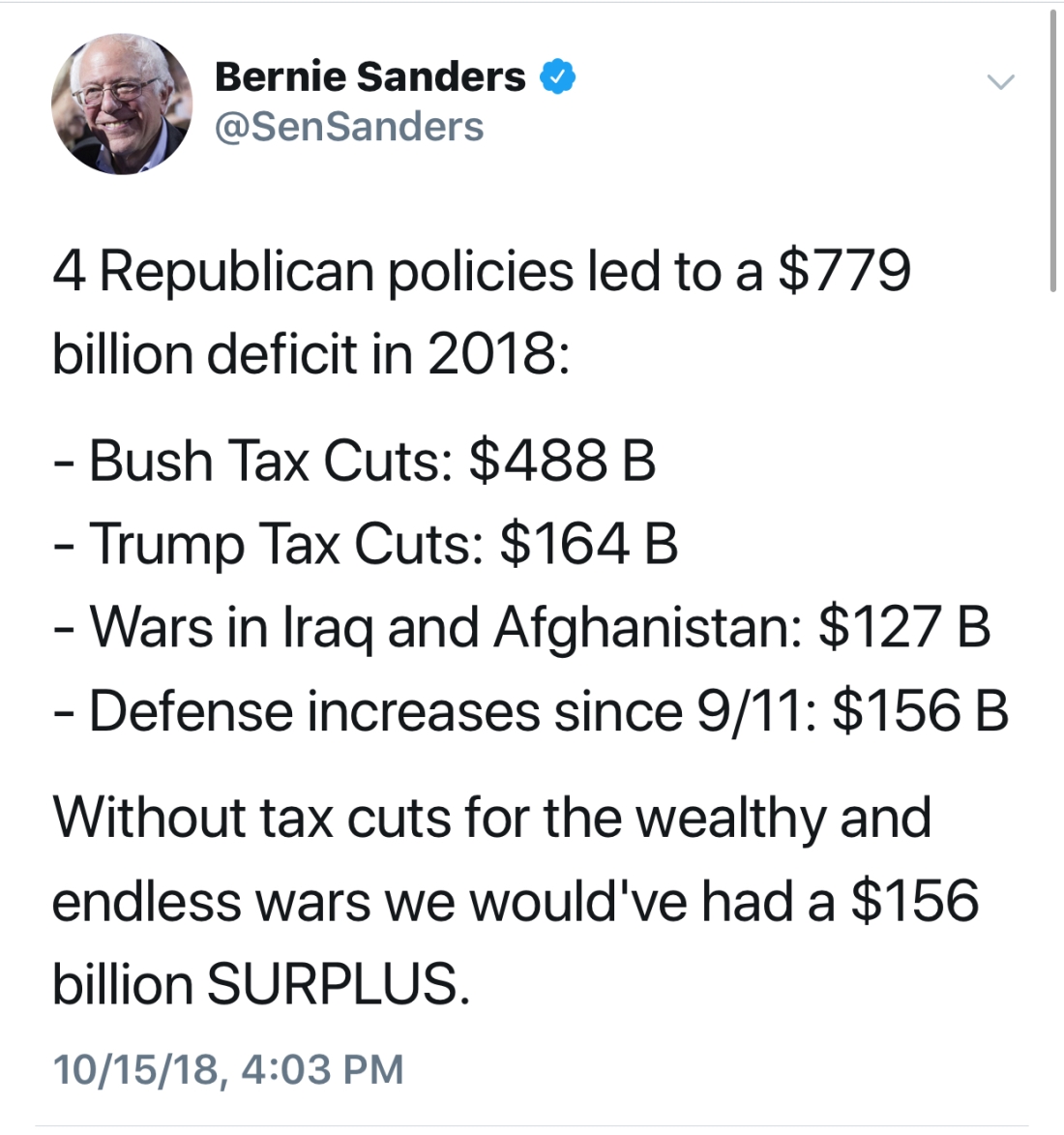 We are told by the good guys, who have been rendered helpless due to numbers, the only way to stop this Kleptocracy is to vote a straight democratic ticket, but the chronically apathetic must get off their chaise lounge and vote in order to compensate for the cheating we can see happening by Republicans… in broad daylight.

If you read beyond the stories that beg you to vote, you might become aware of the large scale voter suppression underway: registration purges in largely democratic districts, precinct closings in poor neighborhoods (to cause confusion and discourage the poor from voting), and plans to tamper with touch screen voting machines, not coincidentally these machines are in key states, and they leave no paper trail.

This is a democracy. Citizens are supposed to decide who will represent them, not billionaires like the Mercers or Koch brothers, and certainly not Vladimir Putin.

Heidi Cruz, Mrs Ted Cruz… poor Heidi has sacrificed so much for this country. I had no idea, but she may never own a second home. United States Senators must suffer through poverty. They must find a way to make ends meet with an annual salary of only $174k, a lifetime of free healthcare, and paid housing expenses when they’re in DC. Why can’t we pay them a living wage?

What ever did they do with all that NRA/Russia money, and the mysterious money from “other?”

What kind of a second home does Heidi Cruz want? 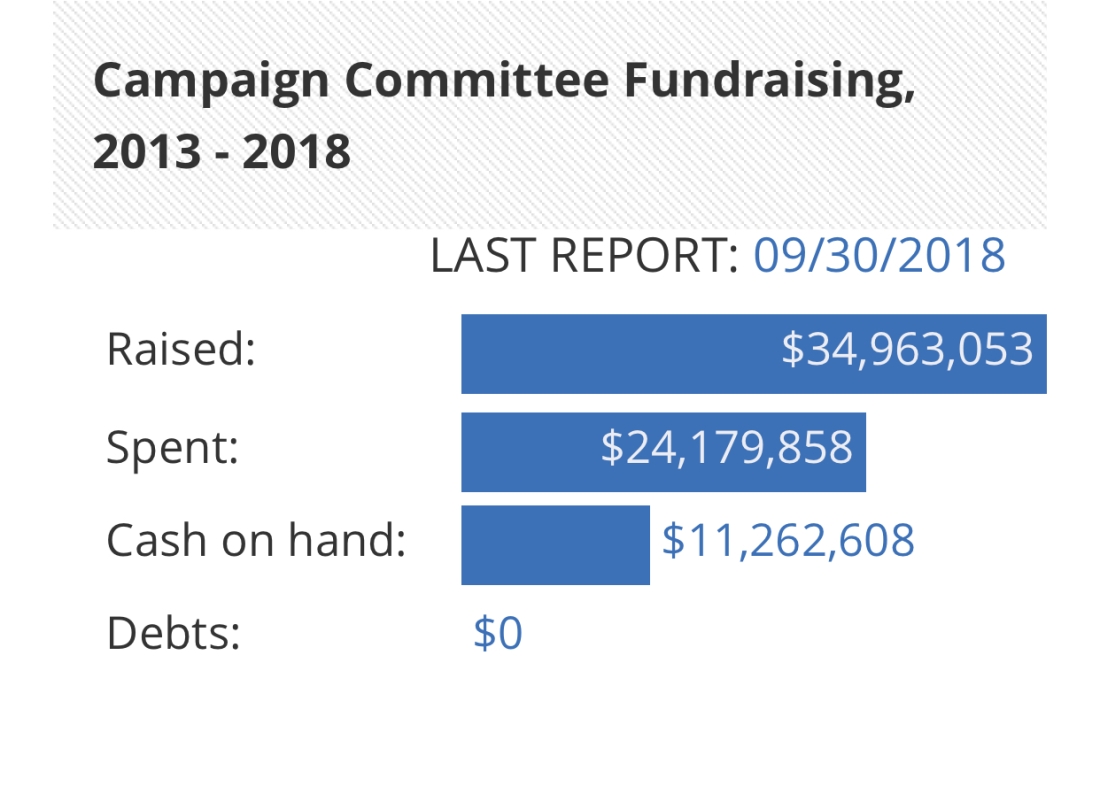 $11 million wont pay for a second house? We know they aren’t paying taxes.

One thought on “Ugh!”