The truth is truth

A lie is a lie

“Facts are stubborn things; and whatever may be our wishes, our inclinations, or the dictates of our passion, they cannot alter the state of facts and evidence.” ~John Adams

Exclusive: Trump worries that Mueller interview could be a ‘perjury trap’ – Reuters

“Honesty is the first chapter in the book of wisdom.” ~Thomas Jefferson 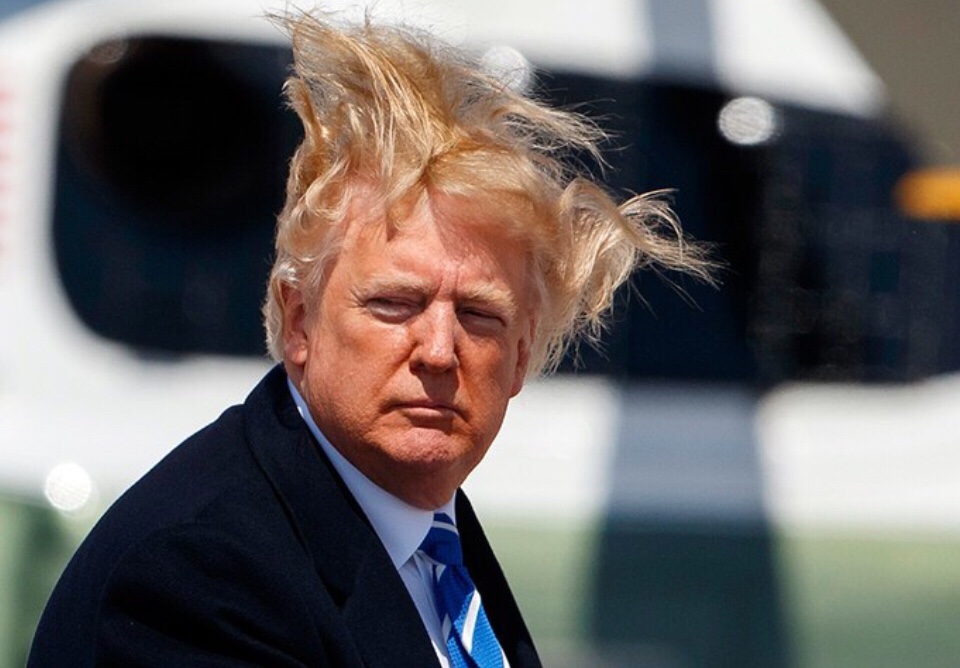 “What you’re seeing, and you’re reading is not what’s happening.” ~Donald J Trump

I see Mueller is next to impart

Indictments on junior who’ll next depart

From daddy, junior’s not very smart 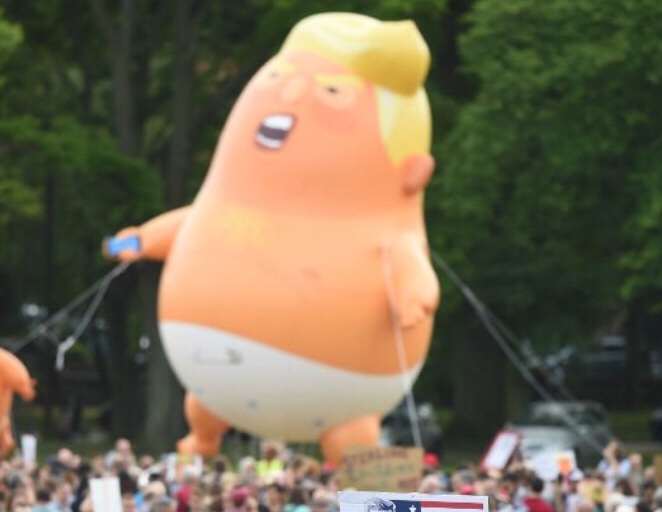 Trump can be stable, but one must bring

Russians are his pick

A mob does the trick

“If you do not tell the truth about yourself you cannot tell it about other people.” ~Virginia Woolf

“In a time of deceit telling the truth is a revolutionary act.” ~George Orwell

“The truth will set you free. But not until it is finished with you.” ~David Foster Wallace

“When I despair, I remember that all through history the way of truth and love have always won. There have been tyrants and murderers, and for a time, they can seem invincible, but in the end, they always fall. Think of it–always.” ~Mahatma Gandhi

This tyrant, Trump, is destined to fail,

Limiting havoc prior to jail

That’s in our hands

We must take a stand

Don’t be this person—