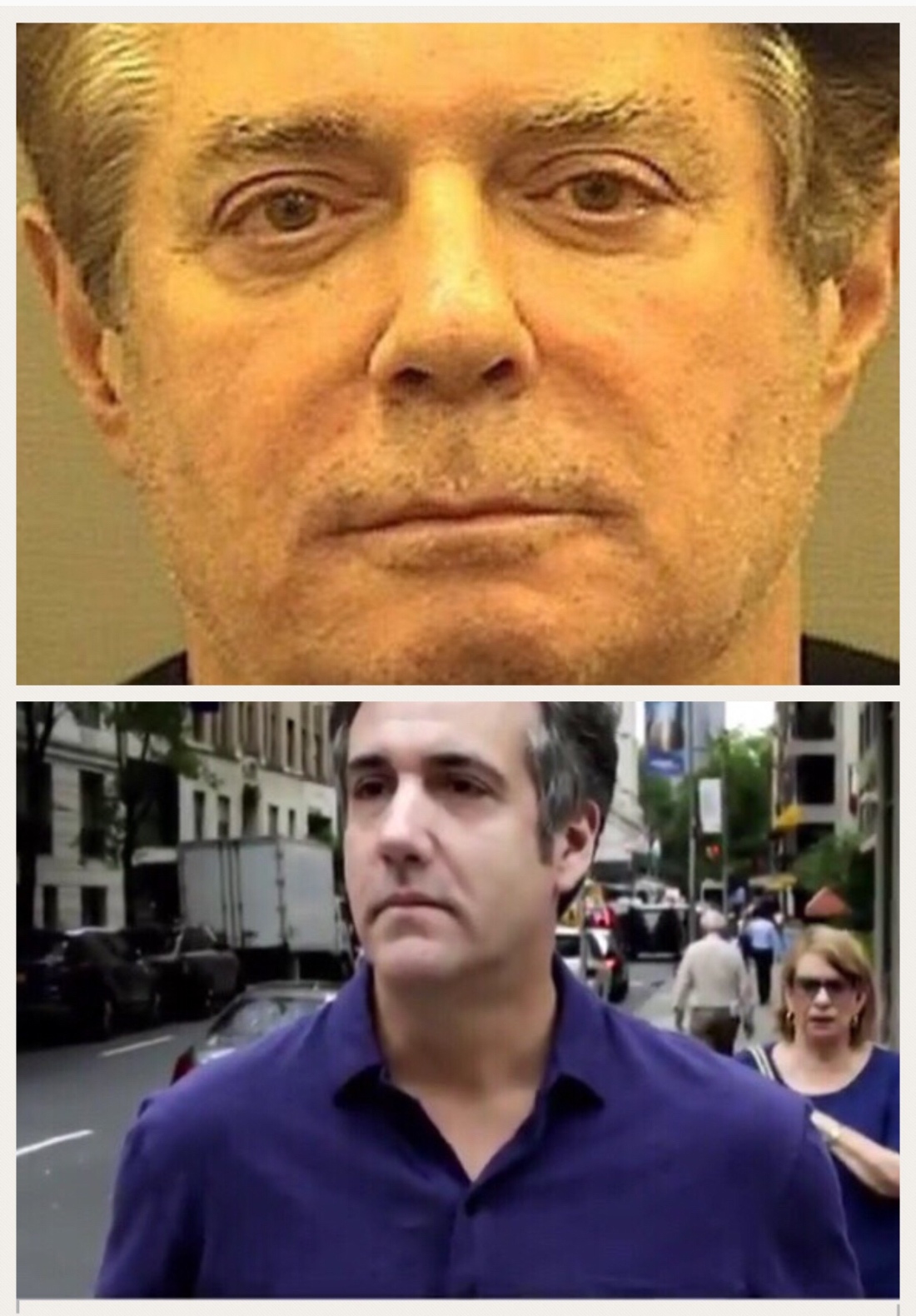 Paul Manafort, Trump’s former Campaign Chairman, has been found guilty on 8 counts of bank and tax fraud. He is facing a… 240 year sentence. How’s he gonna do that?

Michael Cohen, Trump’s ex-attorney, has plead guilty to violating campaign finance laws, saying he committed crimes “in coordination with and at the direction of a federal candidate.” Oh, snap. 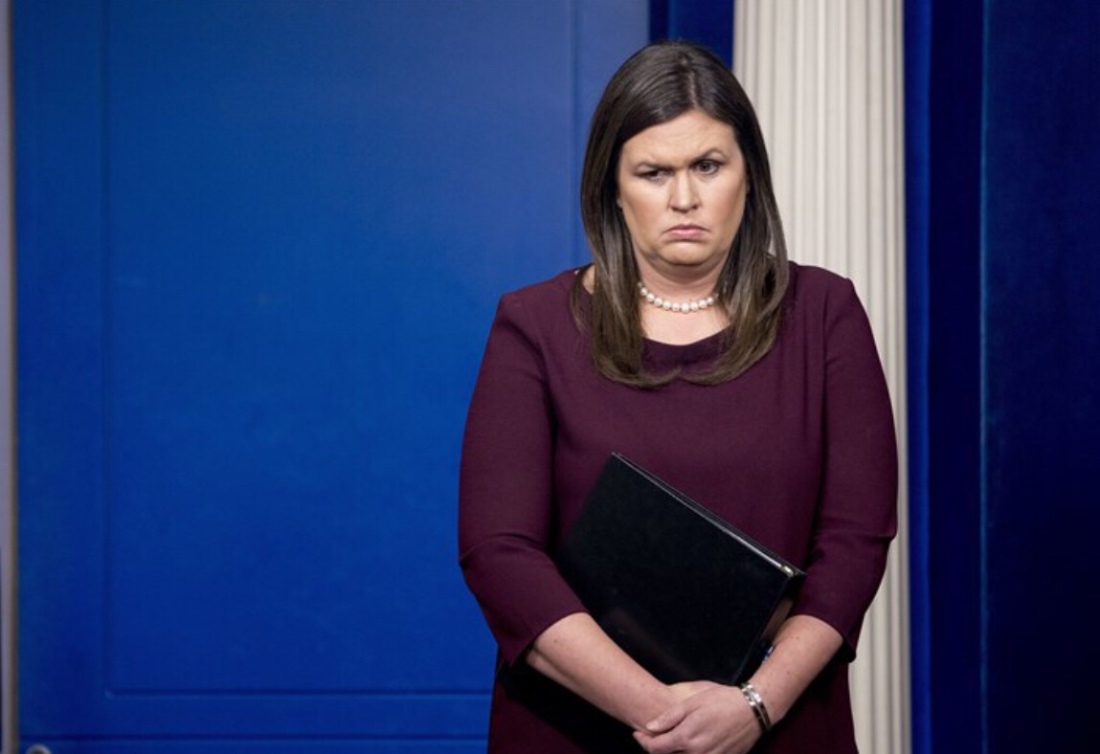 Sarah Sanders hasn’t worked her spin yet, saying “I don’t have anything for you on that.”

What does this mean for Trump? According to Trump… nothing.

Trump said he “feels terrible about Paul Manafort“, adding— it does not affect him or Russian collusion. He repeated “no collusion” six times in a one minute interview.

He did not mention Michael Cohen.

While we celebrate one of history’s greatest hours, the Senate is moving forward to confirm Trump’s Supreme Court nominee, regardless of the limited scope of documents released on Kavanaugh’s records. 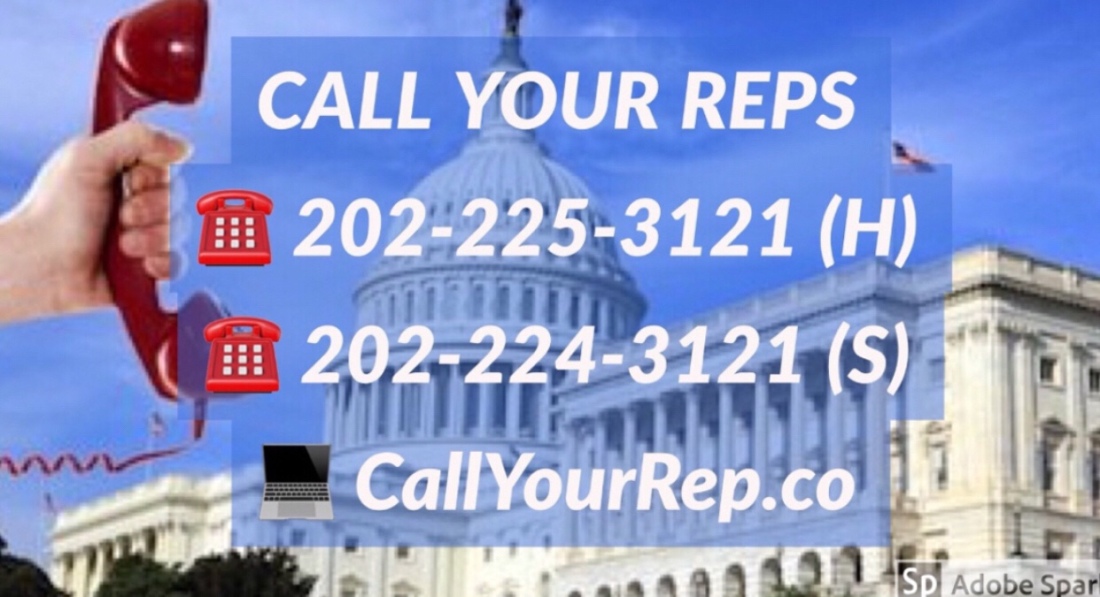 Why is the GOP protecting Trump?

Russia hacked both Democratic and Republican parties in 2016.

The Kremlin leaked the data belonging to Democrats, effectively destroying Clinton, but they’re using the Republican’s data to control the GOP.