With everything happening today— the revelations regarding the extent of Donald Trump’s traitorous acts, the 1500 children our government tore from their parents arms, only to release them to human traffickers and disavow responsibility, weekly mass shootings, the Russia funded terrorist organization that calls itself the NRA, global warming related storms, fires, floods, Russia in the white house, etc… the NFL kneeling business is arguably a means to distract the public, particularly those who are easily distracted… Trump loyalists.

That said, I feel the need to address some aspects of this situation as they pertain to the news today.

On a personal note, my tax dollars come from money I worked hard to earn, and I want a say, a vote, in how those dollars are spent. Why? Because I no longer trust elected officials to use the money in my best interest. I could end this post here. You can stop reading if you’re bored, because this is the point.

For example, (awe, thanks for still reading), given a choice as to how my tax dollars are spent, I would vote HELL NO to my money being used to build billion dollar stadiums for the profit of private owners… owners who could, with a little coaxing, open their own checkbooks and purchase their own stadiums with cash… owners who enjoy tax breaks and exemptions not afforded to me.

I have no idea who this guy is, but I agree with Steve Kerr:

I don’t watch sports. I fully support your right to waste your afternoons, sitting on your ass, eating cheese whiz covered nachos and slurping Schlitz after Schlitz, while watching physically fit, overpaid, athletes display their talents. That’s your right.

And, if you’d like to throw your tax dollars, at billionaire plantation team owners, do it. I want my money spent on clean water for Michigan, power for Puerto Rico, and healthcare for everyone.

Republicans threaten to cut “unsustainable entitlements”: Medicare and Medicaid, and Social Security. We have been paying for our future use of Social Security since our first days on our first jobs.

Okay kids, let’s all look at our pay stubs. I’ll wait. There is a line marked “Social Security”, and next to it an amount that tells you how much of your earned income was taken that pay period.

Social Security is OUR MONEY put in the government’s hands for safe keeping until we are ready to draw on it. This is a fully funded (by us) program, but somehow the GOP believes it is money they can take in order to balance a budget they shot to hell by giving a tax cut to those who bribed them to do so: the wealthiest 1% and corporations. And, these politicians continue to throw money, paid by public tax dollars, at sports arenas.

Donald Trump has inadvertently shined a spotlight on the fact that the NFL is reliant on public money to build their stadiums,

and he is threatening billionaire team owners with tax law changes if they don’t comply with his doctrine regarding the National Anthem, which is, as you may have guessed, 100% based on his racism.

I’ve heard many people say: “It would be great if none of the players came out of the locker room until after the National Anthem.” That won’t happen. According to a columnist for ‘The Intercept’, Shaun King, a recent “anonymous poll” of NFL players showed 100% of the white players agree with Trump, while 92% of the black players disagree. Not very anonymous when the results for white players are 100%.

Don’t take my word for any of this. I’ve attached links so that you can see what others, with a much larger audience, are saying on the subject.

John Oliver’s take on stadiums is well worth a view:

Let NFL team owners take their teams to LA, as they threaten to do if states don’t fund their stadiums. They won’t, but if pigs fly and the NFL does move, the sport will continue as it does today. The difference will be— it won’t be on my dime.

Controlling a black workforce is what the NFL does best (opinion)

That’s enough on the NFL. It’s time to refocus on the real problem at hand. We have an enemy of state in the White House, put there by Russia, destroying our democracy and our planet.

I am fed up with this administration. (That’s new.🙄)

This is a temporary situation, I tell myself that everyday, but we can not sit back silently waiting for someone else to do something. This situation needs not only everyone’s vote, but everyone’s voice. 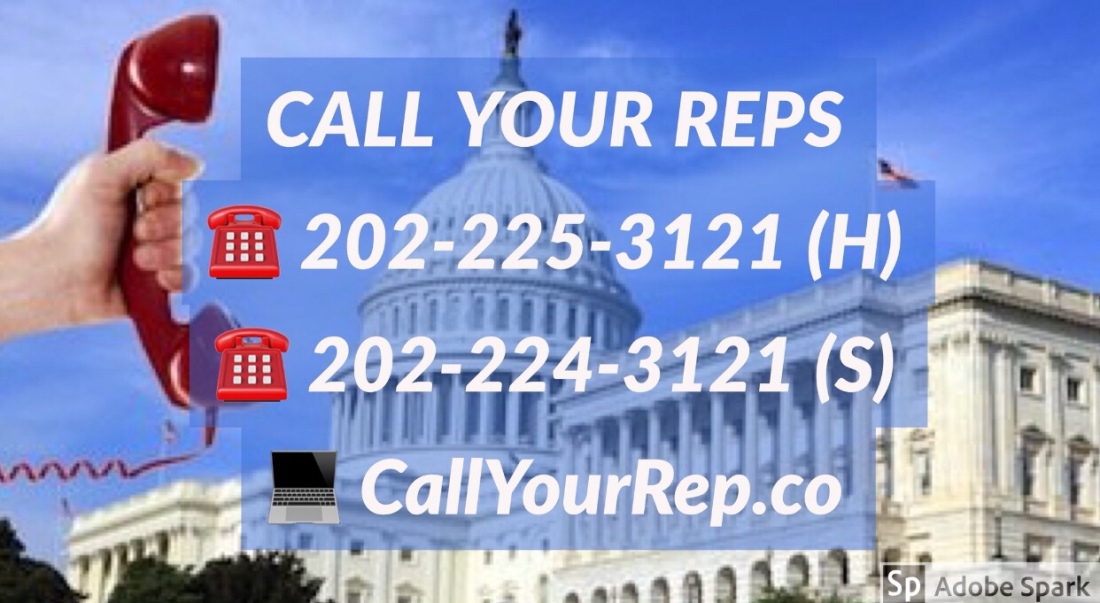 Call these assholes… about everything. They aren’t doing their jobs.