This administration has taken control of immigrant children, as young as 18 months old, and lost 1475 of them. They’ve lost them, and it has been confirmed, many were lost to HUMAN TRAFFICKING.

This daily exploitation of children at the hands of the government of the United States must be treated as the international crisis it is. 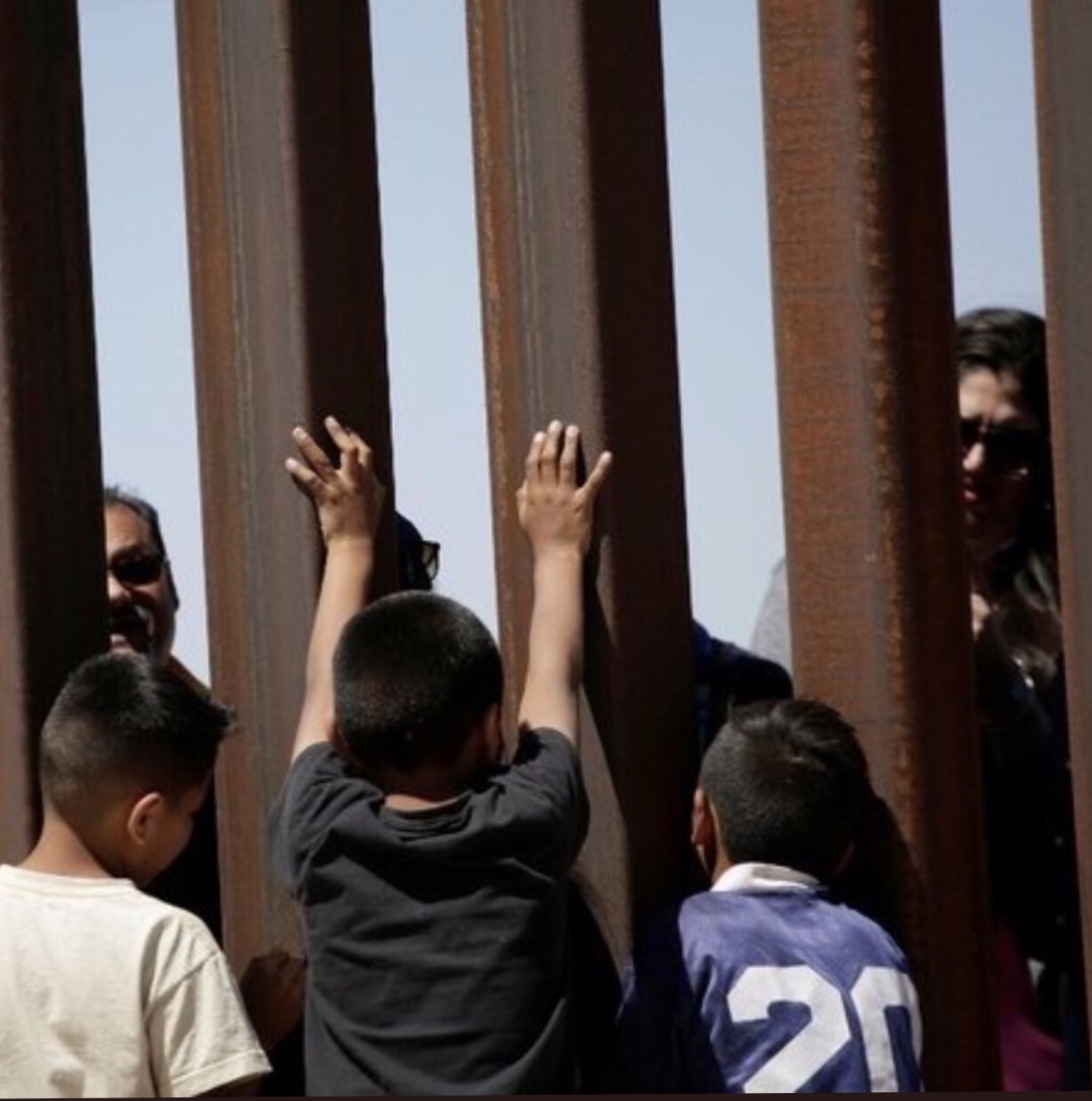 The taking of children from their parents and subjecting them to abuse is happening today in America. 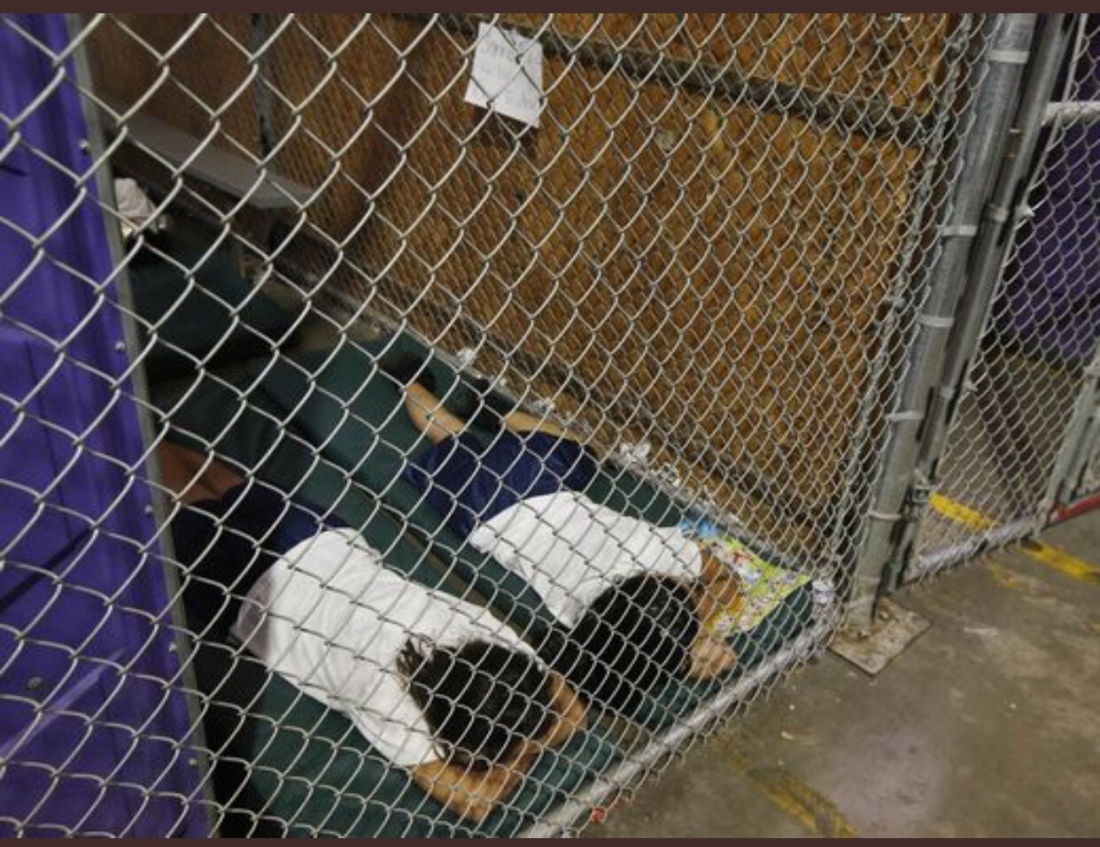 Clearly the GOP is okay with this, because they have the power to stop it. Democrats appear to be paralyzed by their lack of numbers, but I don’t believe everything that can be done to stop this is being done.

At what point in this escalating human rights crisis will other countries take notice and step in? This can not wait for November elections and January inaugurations. How many more children’s lives will be destroyed before Trump is removed from office? 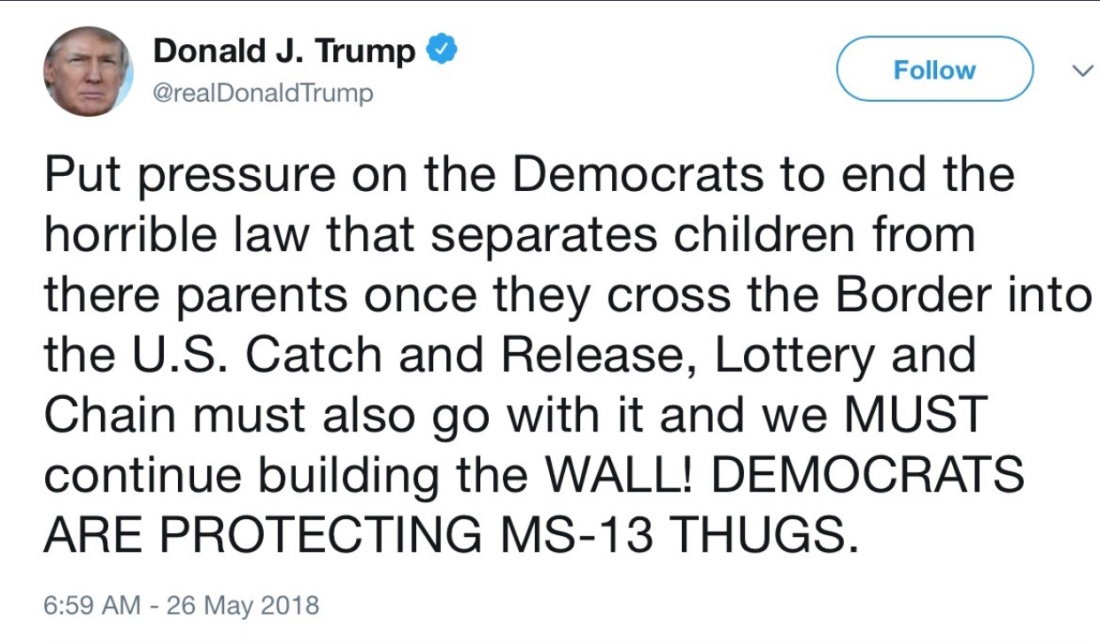 While Trump attempts to blame Democrats for his own policies, Jeff Sessions tries to blame the law.

“If you are smuggling a child then we will prosecute you, and that child will be separated from you as required by law,” ~ Jeff Sessions.

No law exists that requires separating parents from their children. This is Donald Trump’s policy.

According to the ACLU, CBP agents and ICE agents “allegedly used stun guns on the minors for amusement or punishment, kicked them and threatened to either rape or kill them.” 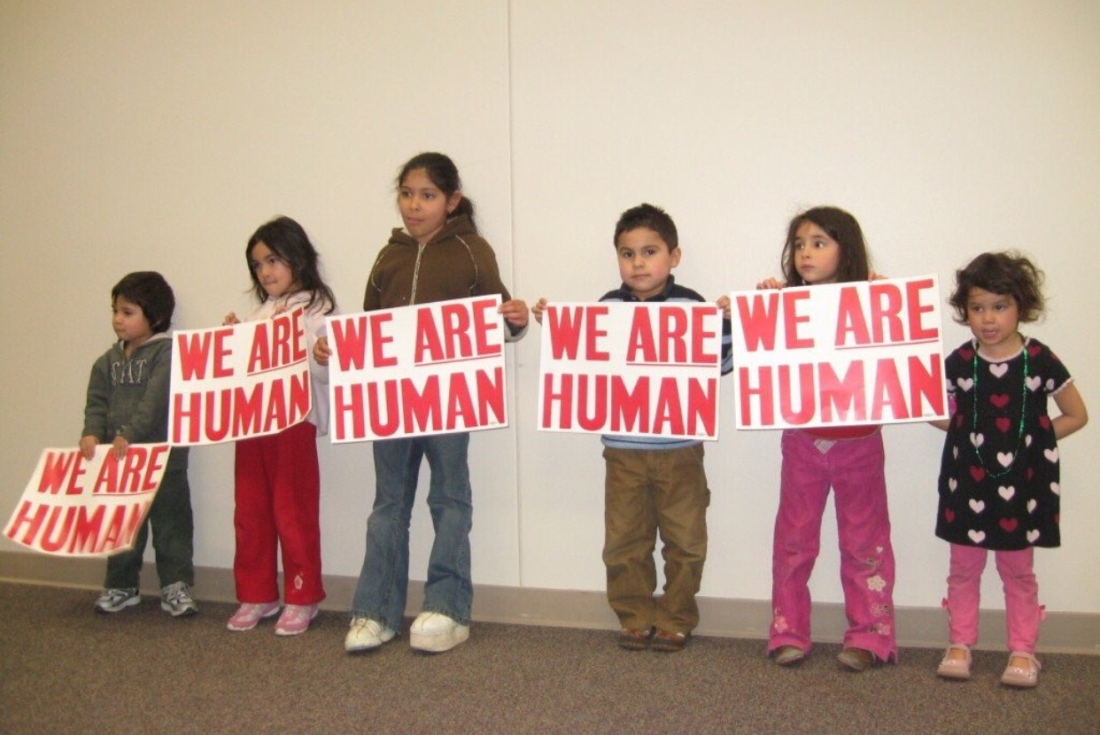 Speaking of these children—

“They look so innocent. They’re not innocent.” ~DonaldTrump 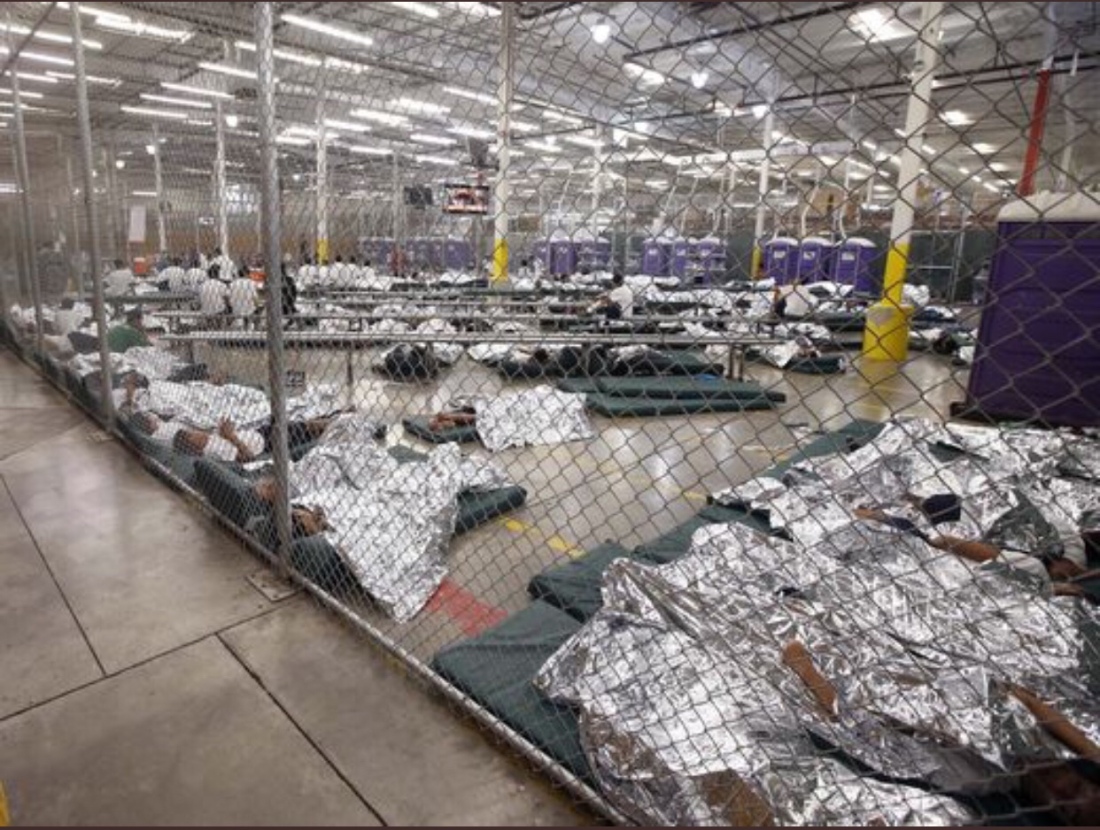 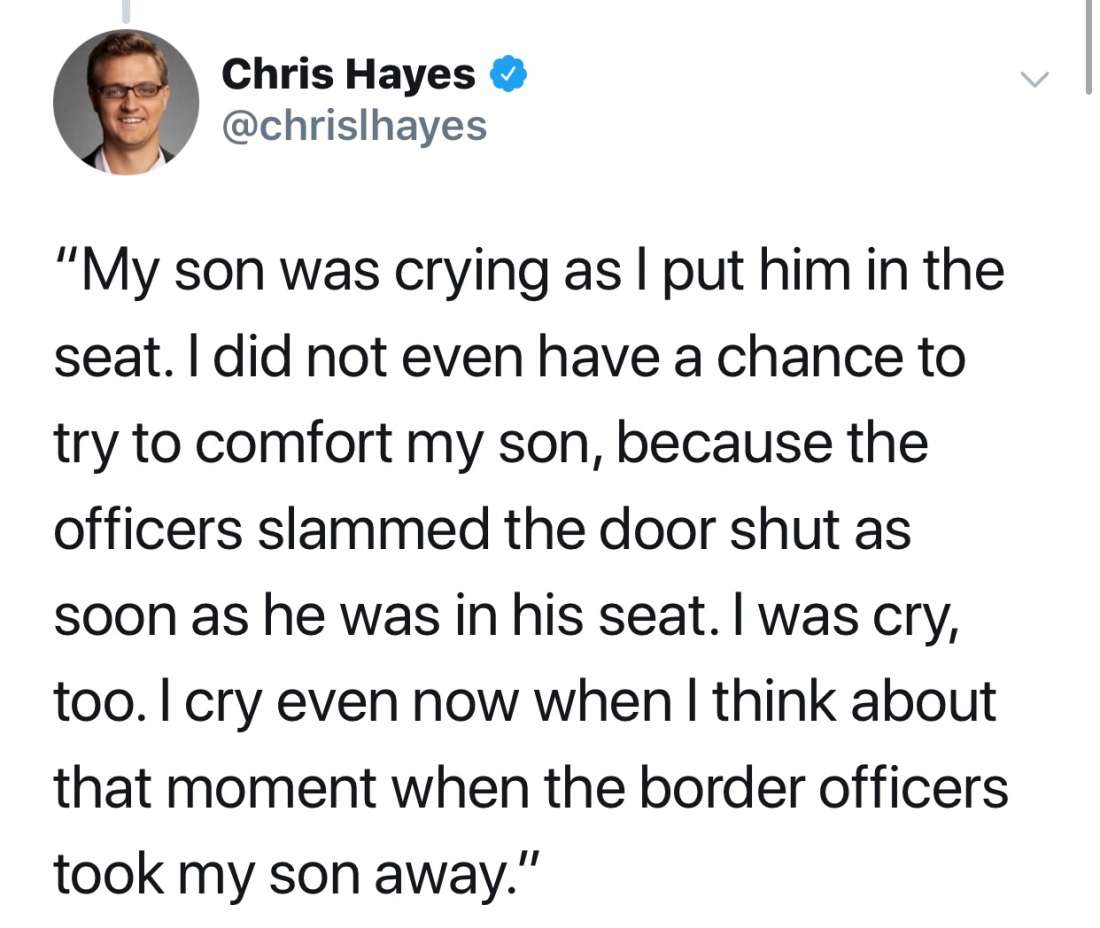 This is happening in The United States today.

Nazi concentration camps had a similar policy of separating children from parents.

Another new policy at ICE, Donald Trump has authorized the shredding of records regarding the abuse and death of those in ICE custody.

ICE Plans to Start Destroying Records of Immigrant Abuse, Including Sexual Assault and Deaths in Custody

Why do they need to destroy records?

This is the time for an international outcry. Every day we do not take action more children are taken. 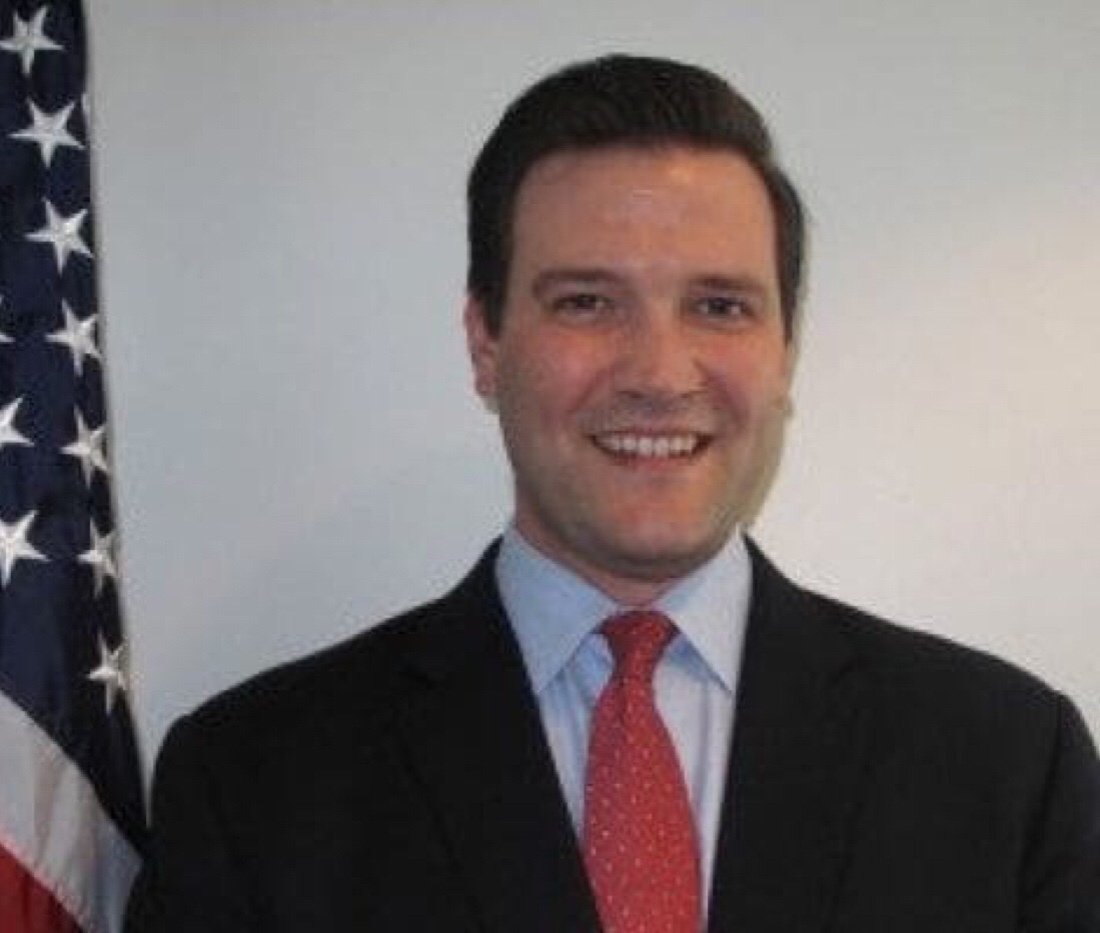 Scott Lloyd, Director of The Office of Refugee Resettlement in the DHSS. Placed children without conducting background checks. It is his departments position that, once placed, these children who were taken from their parents by government officials are not the responsibility of the U.S. government. Call him: 202-401-9246

7 thoughts on “Where are the Children?”