For those of you who haven’t been paying attention, Donald Trump violated the Constitution of the United States of America yesterday when he refused to enforce the law. 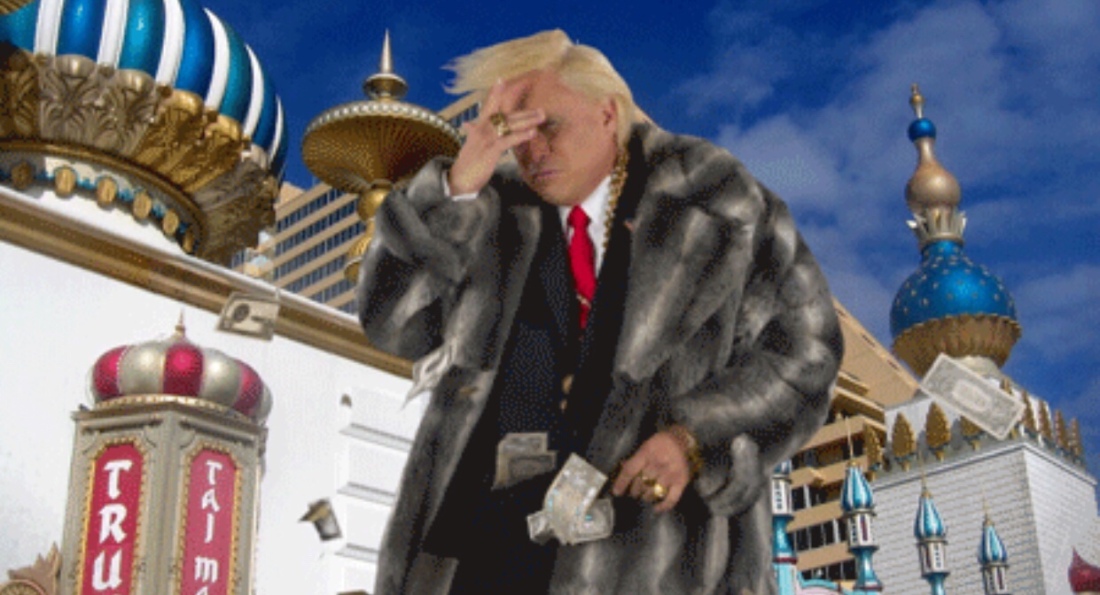 Sanctions against Russia, as punishment for their confirmed interference with the 2016 presidential election, became law with a vote, in August, of 419-3 in the House and 98-2 in the Senate.

What is a “Constitutional Crisis?”

In the course of government, a crisis results when one or more of the branches of government, (judiciary, legislative, or executive), willfully chooses to violate a law of the constitution.

A constitutional crisis results when factions within a government ideologically disagree about the extent to which each faction holds sovereignty to legally exercise administrative power. 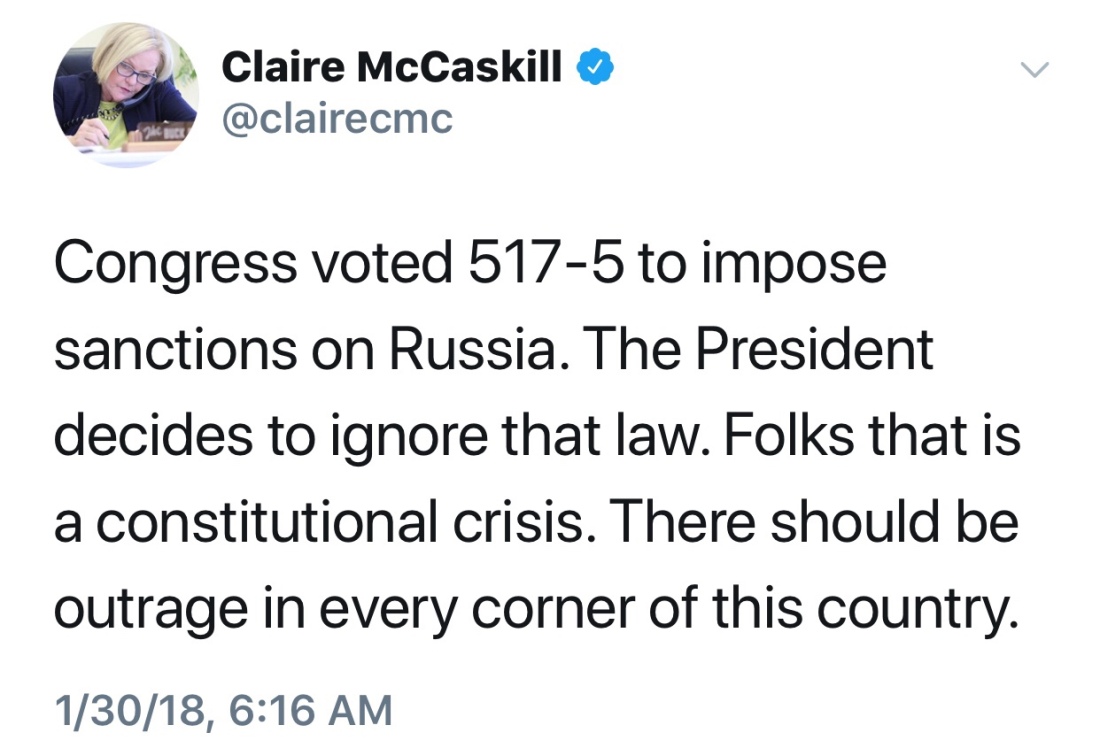 Again, Congress voted 517-5 to impose sanctions on Russia. Yesterday was the deadline to enforce the law.

The President (Trump) decided to ignore that law.

Who benefits from yesterday’s events?

2) Trump and the GOP’s decision to release a one sided memo written by Devin Nunes, which is intended to erode institutions of America? —Russia

3) Trump’s attacks against FBI, CIA, the Media, and firing of deputy director of the FBI Andrew McCabe?— Russia

The recent developments in Washington must make you wonder:

Who does Nunes work for?—Russia

Who does the GOP work for?—Russia

Who does Trump work for?—Russia 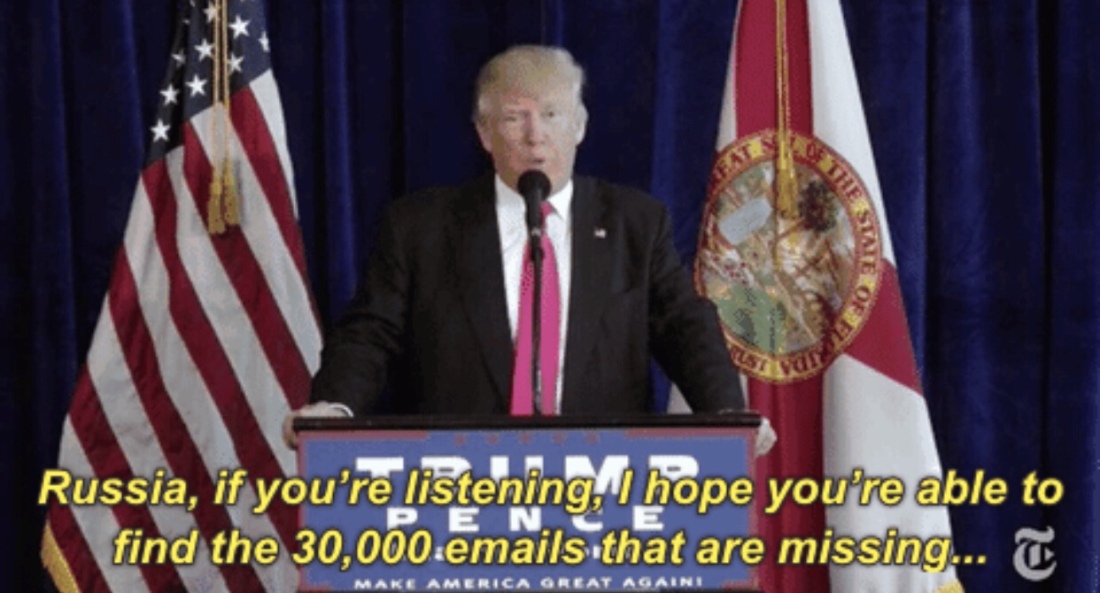 Should we learn to speak Russian?

What will Trump do next?

Let’s look to history for that answer, since we seem to be living through a version of Watergate… on steroids.

During a Nixon State of the Union Address , 44 years ago, Nixon said—

“I believe the time has come to bring that investigation and the other investigations of this matter to an end. One year of Watergate is enough!”

Trump will fire Mueller in attempt to end the Russia investigation.

Trump doesn’t read, so he won’t know that history is repeating itself. If history is correct, Trump will not win this battle.

Is there enough News to distract you from the constitutional crisis underway? Here is a new news bite—

3 thoughts on “One Small Step from Democracy, One Giant Leap Toward Dictatorship”