And now, the end is near

And so I face the final curtain

Picture if you will, Donald Trump throwing an entire pot of boiling water, pasta, and dash of salt, at a wall. He does this not to see what sticks, but in hopes the noise will keep you from assimilating the fact that we have a big mess to clean up.

My friend, I’ll say it clear

I’ll state my case, of which I’m certain

Is Donald Trump creating a constitutional crisis in order to boost the ratings of his State of the Union Address?

Regrets, I’ve had a few

But then again, too few to mention

I wouldn’t put it past him, however, I believe what we are watching is Trump panicking, feeling the heat from that pot, and he’s in emergency mode.

I did what I had to do

And saw it through without exemption

I can make out three events through the rising steam—

Yes, there were times, I’m sure you knew

When I bit off more than I could chew

That was big, but then…

But through it all, when there was doubt

I ate it up and spit it out

While everyone is crying out pain, (third degree pain caused by scalding water, pasta, and dash of salt), it’s as good a time as any to announce, or confirm what we expected—

The real reason? Trump owes Putin bigly for the presidential win, and Putin scares him.

I faced it all and I stood tall

And did it my way

Look at everything that happened today and decide for yourself which event Trump was hoping we’d miss. My guess is the sanctions. Trump has violated the Constitution of the United States of America by refusing to enforce the laws. Sanctions passed on a vote of 419-3 by the House and 98-2 by the Senate. His disregard of the law has taken us from a democracy to a dictatorship.

Can we impeach him?

Also… I won’t be watching Trump’s performance this evening, because God said not to. 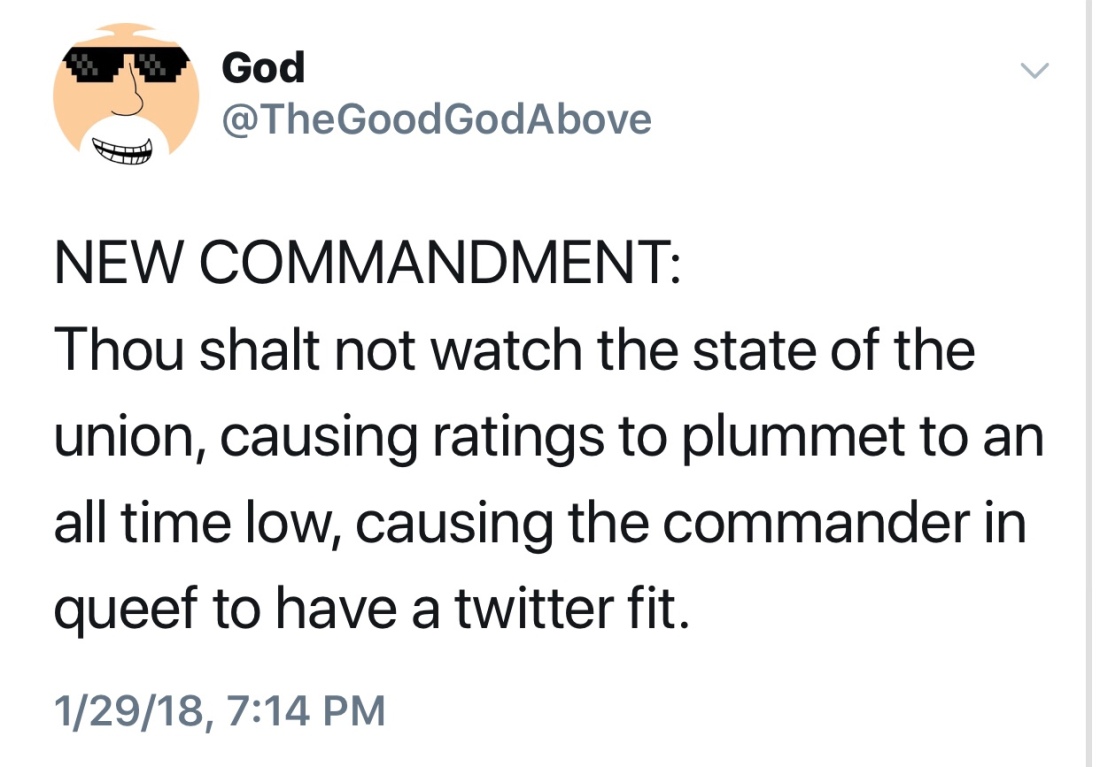 2 thoughts on “What is Going on in Washington?”