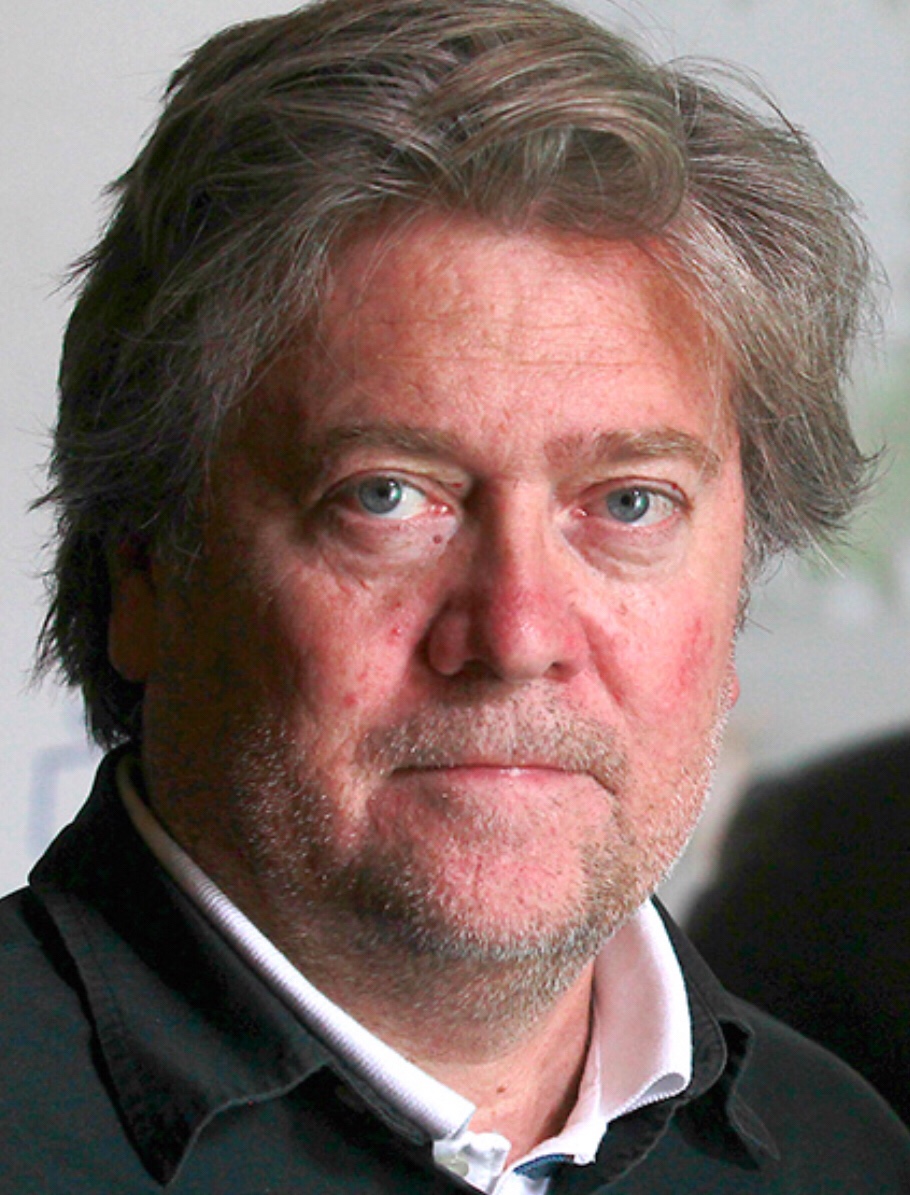 We was quit/fired in August after losing a power struggle to Jared Kushner. He said he would rather work for Breitbart News anyway, the White Supremacy propaganda rag. In an old tweet,Trump insisted they parted on good terms. 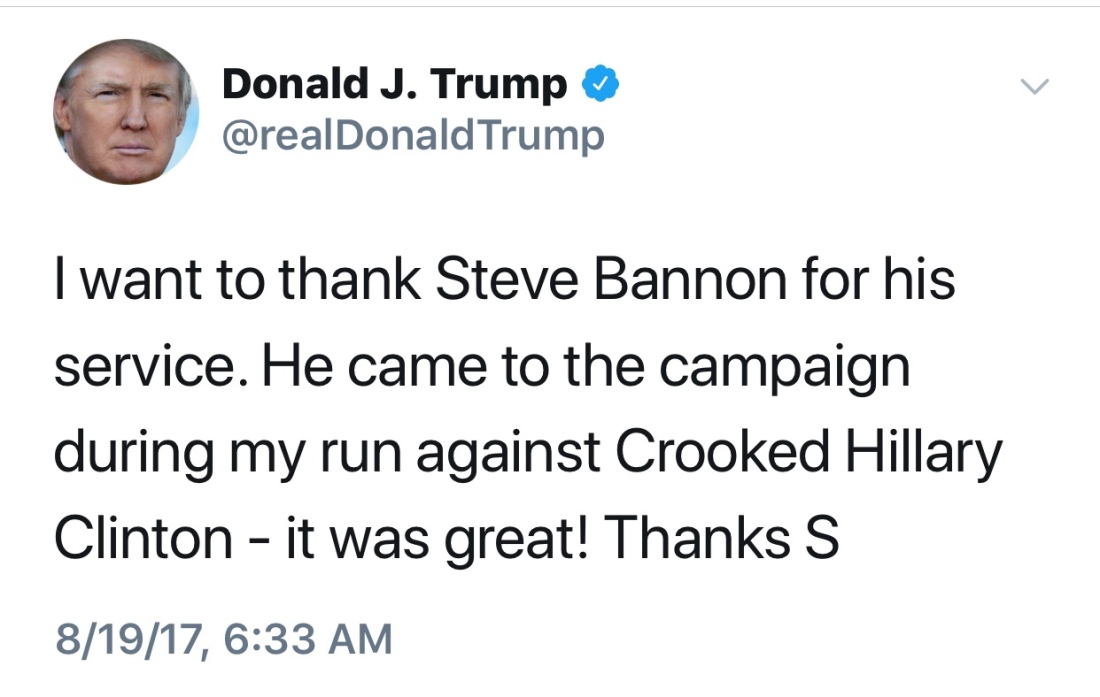 Well, Steve Bannon has played a part in a newly published book, “Fire and Fury,” and it has changed the history of his employment. He now joins the ranks of Papadapoulos, Manafort, and Flynn in their post employment demotions to coffee boy.

“The chance that Don Jr. did not walk these Jumos up to his father’s office of the 26th floor is zero,”

“Even if you thought that this was not treasonous, or unpatriotic, or bad shit, and I happen to think it’s all of that, you should have called the FBI immediately.”

“You realise where this is going. This is all about money laundering. Mueller chose [senior prosecutor Andrew Weismann first and he is a money-laundering guy. Their path to fucking Trump goes right through Paul Manafort, Don Jr and Jared Kushner … It’s as plain as a hair on your face.”

Trump’s personal response— “Steve Bannon has nothing to do with me or my Presidency. When he was fired, he not only lost his job, he lost his mind.”

They drank a lot of coffee.

6 thoughts on “When Nazis Fight Amongst Themselves, or How Many Coffee Boys Were There?”