Was it ignorance, or was his racial insensitivity intentional? Either way the result is the same. 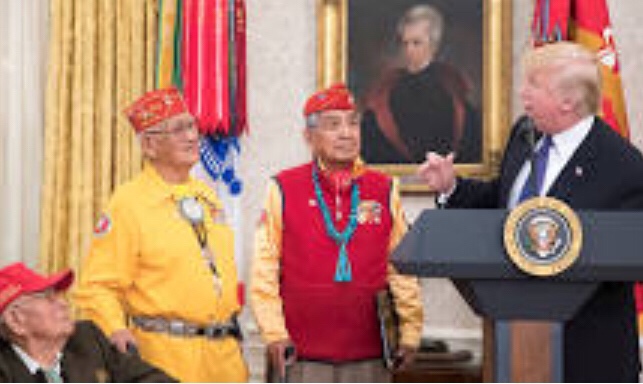 Donald Trump decided to hold a ceremony honoring Native American WWII veterans in front of a painting of Andrew Jackson. Andrew Jackson’s signature is on the “Indian Removal Act” of 1830. That law was enacted for the sole purpose of taking all the land away from Native Americans who lived in the southeastern states, forcing them to migrate west of the Mississippi River. Let’s imagine he didn’t know this. He’s an idiot, so it is possible.

“I just want to thank you because you are very, very special people. You were here long before any of us were here – although we have a representative in Congress who they say was here a long time ago. They call her Pocahontas.” ~ Donald J Trump to Native American WWII veterans

He was referring to Elizabeth Warren, and he is the only one who calls her Pocahontas. This is bad. He had to know this was insulting…

But let’s not forget Donald Trump’s prior treatment of Native Americans— those who stood in the way when he sided with Energy Transfer Partners were forcibly removed in order to allow oil pipelines to be built under their land. Trump’s stock in the company, and the Russian steel used for the pipeline took precedence over Native American’s clean drinking water and sacred burial grounds. 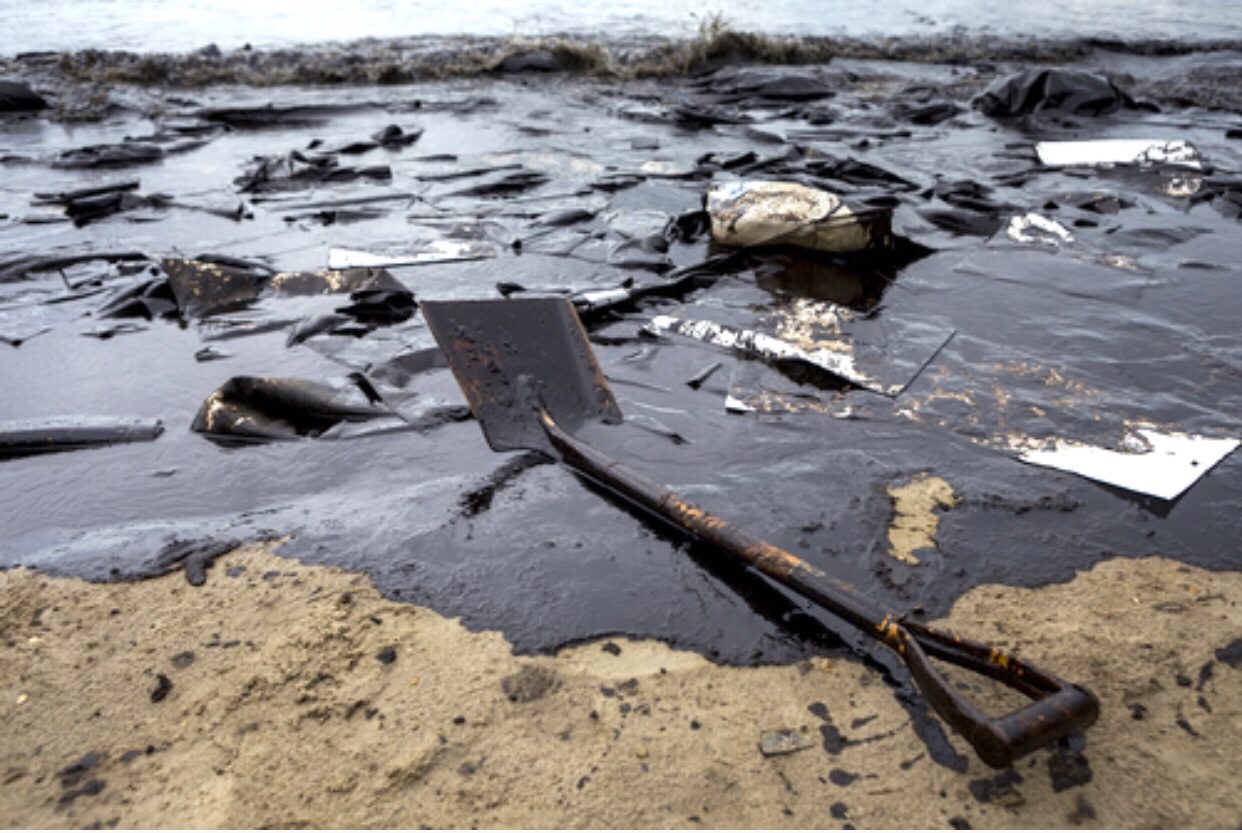 By the way, the oil has spilled. Earlier this month it took the Canadian company 15 minutes to stanch the leak. That was enough time for 210,000 gallons of crude oil to spill in Keystone. The Dakota Access Pipeline leaked 84 gallons in South Dakota in May. 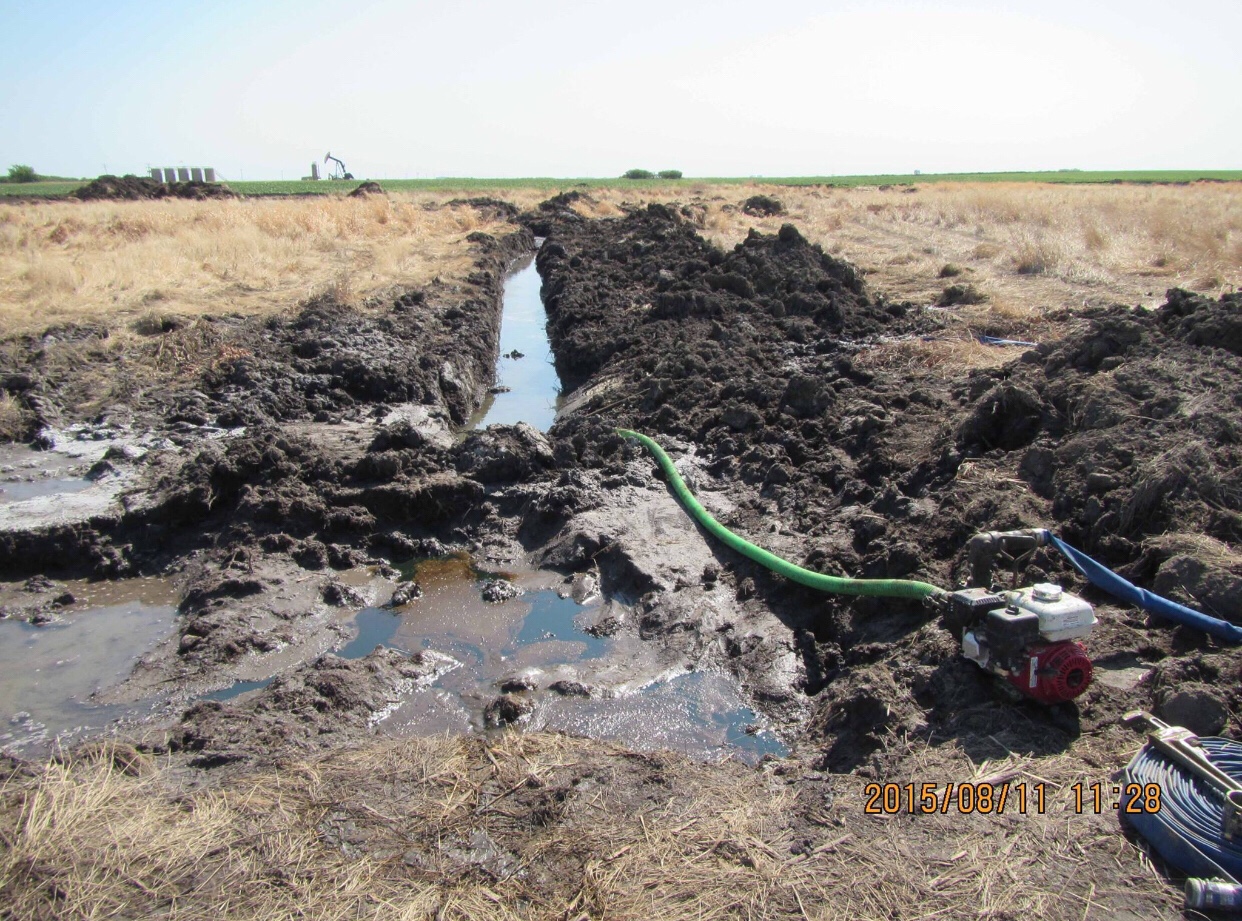 The protesters were right, however there is no satisfaction in being proven right in this instance.

My point is, don’t act so shocked at Trump’s ignorant and racially insensitive behavior when addressing Native American vets. It’s only more of the same.

One thought on “How Many Ways Can Donald Trump Insult Native Americans?”