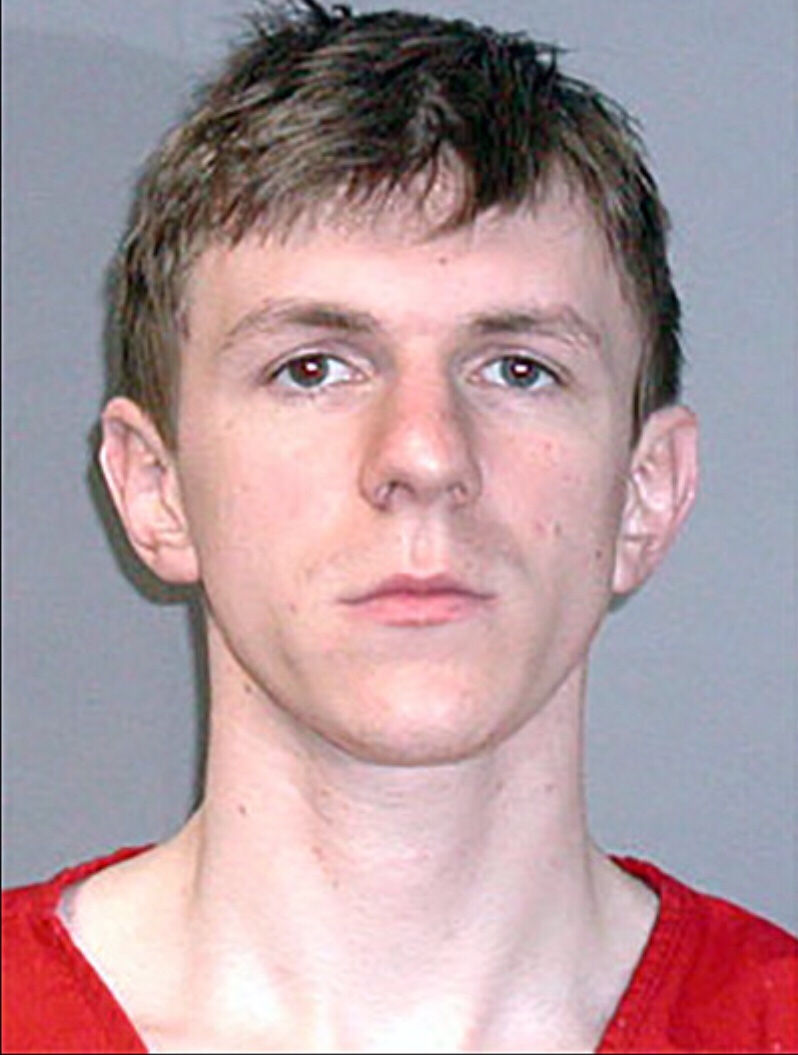 James makes a good living. He earns his living as operating chairman for a company called Project Veritas. In 2015 James made $235,000.

James is a conservative operative who makes films. What he does is actually called “guérilla filmmaking.” His company uses “selective editing” in attempts to discredit political opponents of his clients.

James isn’t good at his job.

Project Veritas was most recently commissioned to discredit the Washington Post by hiring a woman to tell the Post she had been raped by Roy Moore as a teen, and had been forced to have an abortion. The story was never written, because it was a lie. The woman’s who cried rape’s story didn’t make sense. She was followed and seen entering the offices of Project Veritas. She was exposed, as was James.

Roy Moore is a pedophile whose behavior resulted in his being banned from his local mall and YMCA. Roy Moore is a conservative evangelical Republican Judge who is running for the Alabama State Senate.

Had James O’Keefe succeeded in his commission, he would have diminished real claims against Roy Moore. The bonus would have been discrediting the Washington Post.

Project Veritas has had non-profit status since 2012, which means those who fund them can use their “donations” as a tax write off. Non-profit status also means they enjoy relief from paying taxes.

Their clients are working hard as we speak to garner another tax cut through the latest senate “tax relief and job’s bill.”

Give me a break.

Among the donors of Project Veritas are — the Kotch Brothers, Robert Mercer, and Donald Trump. 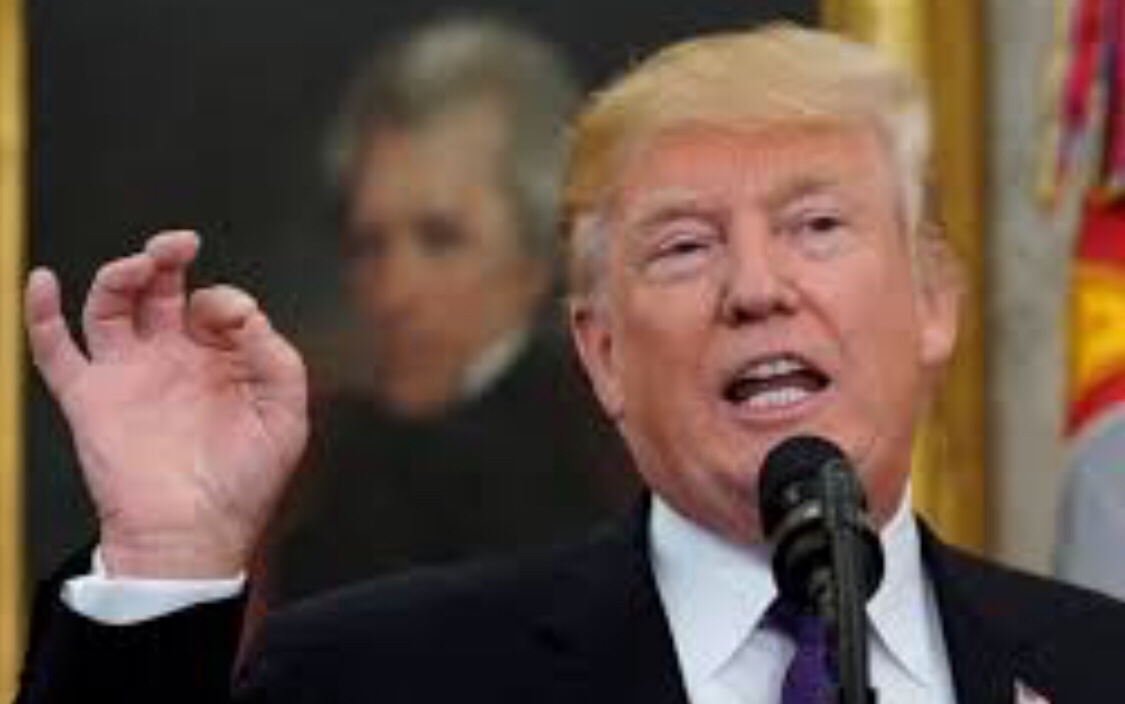 Project Veritas made films for Donald Trump during his presidential campaign. They used their creative editing in attempts to mislead the viewer into believing Hillary Clinton and President Obama funded the violence at Trump’s rallies.

Let’s stop paying attention to James O’Keefe. People like James make Americans look stupid… too easily led by the con-men who currently have a firm grip on the country.

ThinkProgress.org has compiled a complete list of donors to Project Veritas. Again, these donations are tax deductible.