Okay, I was more than a little stressed when I wrote my last post, but since then:

Case closed: The Texas Supreme Court has thrown out a Republican lawsuit asking the court to invalidate 127,000 votes cast in a drive-through polling station in Harris County, Texas.

The efforts to suppress and intimidate voters across the state were magnified by armed tRump supporters who surrounded and harassed a Biden bus resulting in the cancellation of several scheduled campaign events. That operation was organized in a private Facebook Group linked to QAnon. Facebook helped Russia in 2016, and they, (Zuckerberg,) are still helping the GOP manipulate public opinion with propaganda today.

Texas, worth a whopping 38 electoral votes is historically a red state. The uptick in voter suppression tactics is fueled by GOP fear because polls have shown Biden and tRump tied in the state. The record number of early voters who are overwhelmingly registered Democrats is a clear advantage for Biden. By Saturday, approximately 735,000 more people voted early in Texas than the number that voted in total, including Election Day, in 2016.

Texas has seen a record number of new voters who include the influx of transplants from out of state and new first time voters who are overwhelmingly leaning blue.

21,000 Texans have voted this morning in the first hour.

There are signs Bunker-Boy Baby-fingers is worried. First, he canceled campaign events scheduled for tonight at his DC hotel, and then last night Trump had an eight-foot wall erected around the capital last night.

When has the White House gone on lockdown for an election? Never. This is not how the behavior of a democratic leader. This is what dictators do when the public turns against them. Trump is scared, as he should be.

Nancy Pelosi: ‘We’re ready for it all. If Trump tries to create election chaos. This is not child’s play,” It is unconstitutional.”

I choose to trust Madame Speaker.

Do not be manipulated into complacency. Vote for democracy. It’s trash day, America. Vote them all out!

Know your voting rights and how to respond to voter intimidation. 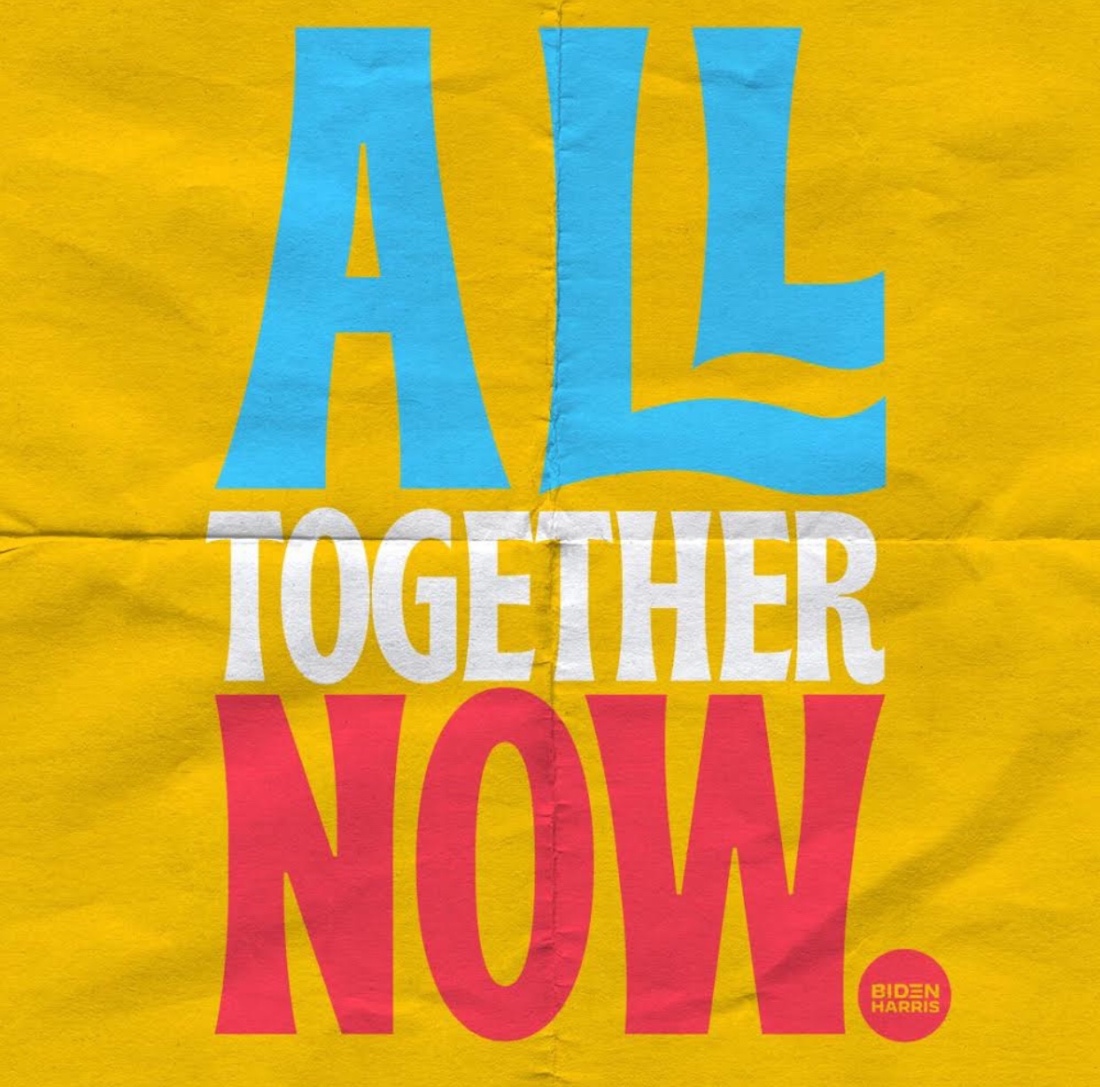