tRumpigula is livid. Last week he demanded CNN formally apologize for their poll results, and he threatened legal action—for poll results. CNN ignored him. Now all the other polls, including the Republican-leaning Rasmussen, are showing a double-digit preference for Biden.

As a point of reference, this map shows which states went to whom in 2016. Swing states are yellow. 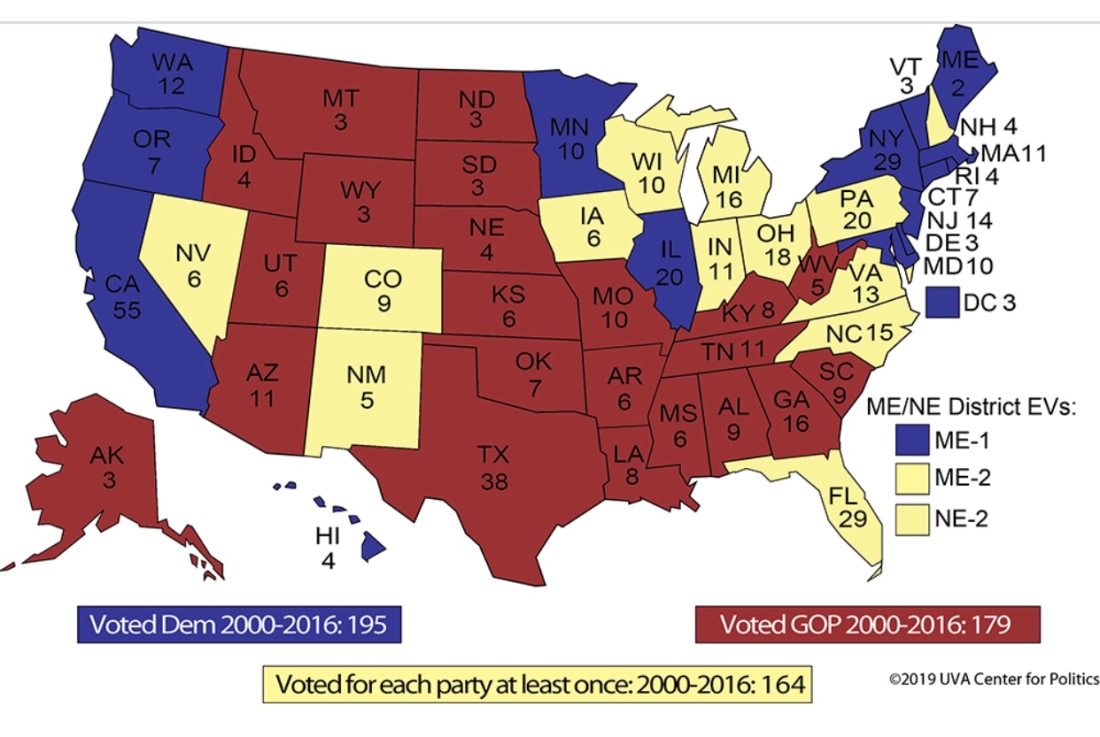 Let’s check those states that have been close and unpredictable in the last few presidential campaigns, (AKA swing-states, in yellow.)

Red Texas is gradually turning blue, and as such, has become a swing state, so let’s check those numbers.

The Orange Menace is angry at today’s numbers and has canceled his morning press briefing with his press secretary. He is no doubt on the phone with Putin trying to formulate a plan B. These polls are bad for plan A.

What is plan A? Cheating. Foolius Caesar hates bad poll numbers, not only because of his fragile ego but because he plans to cheat in this election too. He’ll only get away with it if polls are close, however, if they show him losing by double digits it will also be hard for him to call the election fake and refuse to leave office.

The moral of today’s post is that Fat Nixon has to lose by a big number or there will be Hell-toupee.

That will only happen if EVERYONE votes, Bernie bros too. This is not the time to prove a point because your candidate didn’t become the nominee. Confirm your voter registration and polling station today, at vote.org. 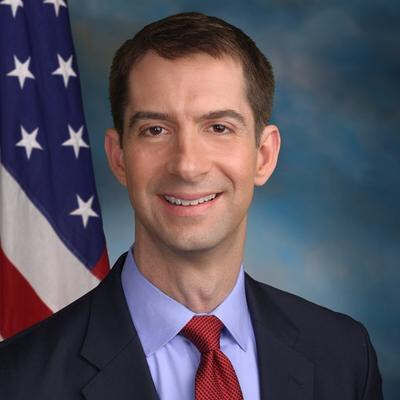 In other news today, karma took a big bite out of Cotton’s bolls.

The South Carolina Republican Congressman Tom Cotton, who refused to wear a mask on the House floor, has just announced that he, his wife, and his son, have been infected with COVID19.