🎶Blood on the leaves and blood at the root,

Officials report there was no foul play, okay?

Apparently, the racial tensions that have erupted since May 25th, 2020, the day George Floyd was murdered, by then-police officer Derek Chauvin, have left black people so despondent that they’re lynching themselves— or that’s what officials would have us believe.

Stories shared online are that three black men have been found hanging from trees in recent weeks and that they’ve been classified as suicides. Naysayers disagree because one of the men is of Hispanic origin.

The facts I’ve found are as follows, please correct me if I’m wrong:

May 31, Malcolm Harsch, 38, was found hanging from a tree in Victorville, California, six days after Floyd’s murder 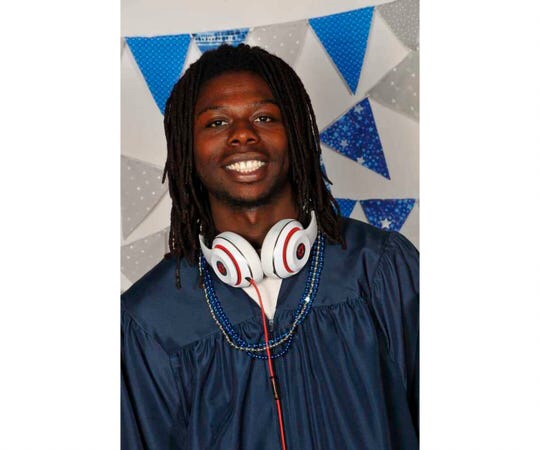 The following day, June 10, Robert Fuller, 24, was discovered hanging from a tree on in Palmdale, California. 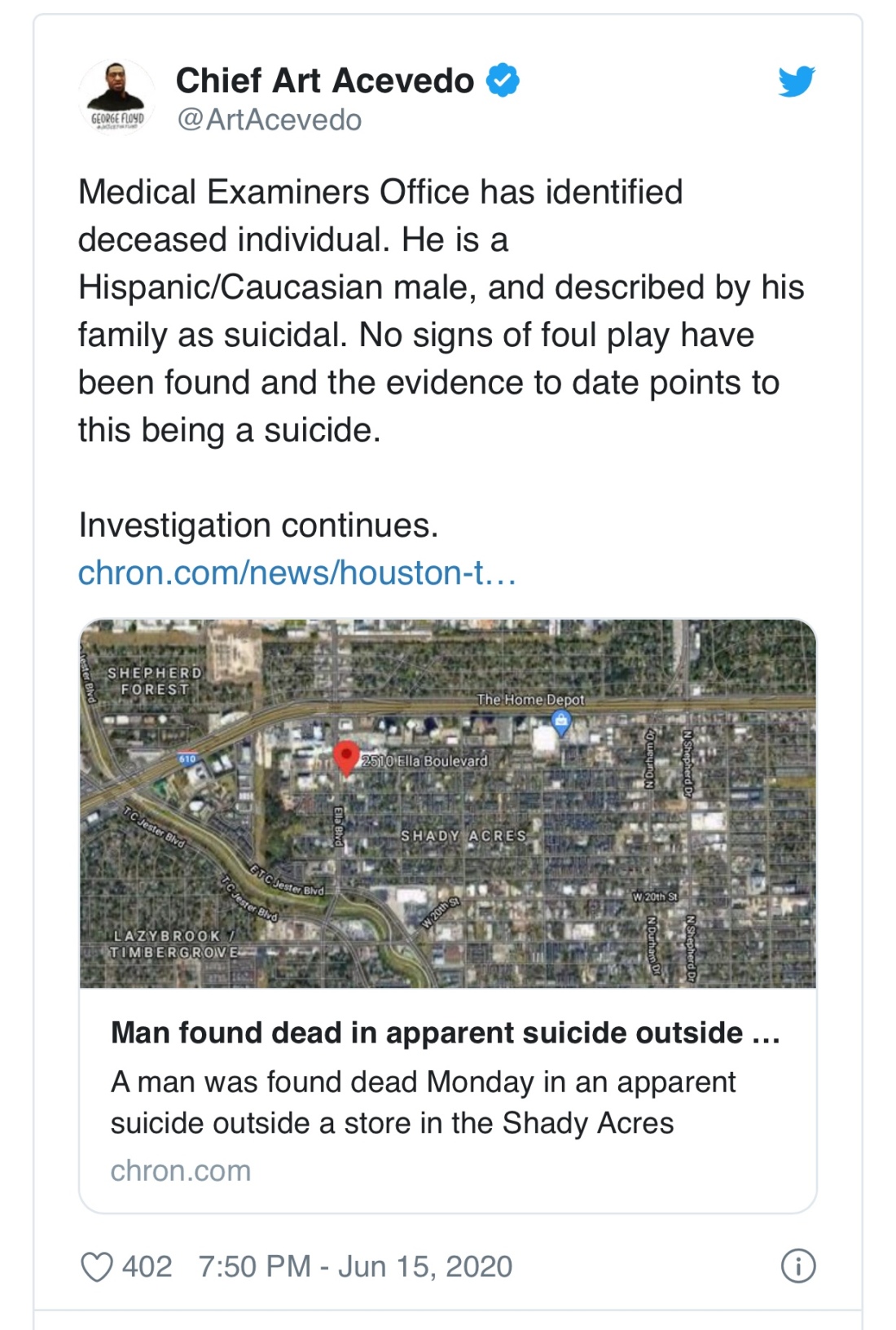 June 15, a “Latino man” was found hanging from a tree in the Northwest area of Houston Texas, three weeks after Floyd’s murder.

The following day, June 16th, a 17-year-old black male was found hanging from a tree on the property of an elementary school in Spring, Texas- near Houston.

Five “suicidal” lynchings in three weeks are no cause for alarm, no foul play, nothing to see here, move along. The verdant trees of spring have an undeniable magnetism. Dining alfresco, or dying alfresco, it’s what people do by choice.

Sarcasm aside, we are reliving the ugliest part of our history as a nation, and the fact that officials claim they suspect no foul play not only insults the intelligence of every American, but it feels eerily like a widespread police coverup. We’ve seen with our own eyes how the police fabricate their reports to cover up their crimes. Video footage is their only truth serum. The FBI is “monitoring investigations.”

Forbes has reported, as of June 8, that there have been at least 19 deaths at the protests against police brutality of black people, around the country. Of those victims, 14 were black, six victims were not directly involved in the protests, and two of the victims have not been identified.

It has been over two weeks since Minneapolis promised to dismantle their police department, but nothing has changed, except perhaps that police have allowed heavily armed civilians to be more prevalent in their attempts to intimidate protesters.

June 17, a week after Robert Fuller’s body was discovered, his half brother Terron Boone, was killed in a shootout in Rosamond. The shootout occurred after Boone had been holding his girlfriend hostage for six days. Boone’s death appears to be unrelated to the others.

In addition to the 19 people killed at protests, hundreds have been hospitalized, whether due to skull fractures after being thrown to the street, or hit in the head with rubber bullets, blinded by those rubber bullets, beaten with batons, or intentionally hit by police cars. The police are brutally beating protesters who are protesting police brutality— that is some irony.

One of the deaths mentioned above was a result of tear gas. Did you know teargas is not allowed to be used in warfare as per the Geneva Convention? The “Geneva Protocol” is a treaty prohibiting the use of chemical and biological weapons in international armed conflicts.

The following is a list compiled by the New York Times, 98 U.S. cities where protesters have been tear-gassed by police.

My point is that our government is using tactics against its own citizens, peaceful protesters, that they wouldn’t use against enemies in war.

Protests continue, and every subsequent death only adds fuel to the flame. In some cities the police have stepped back allowing far-right groups to “self-police,” standing by heavily armed, with their faces hidden, waiting for an excuse to open fire. Two days ago a law enforcement officer and a security guard were killed by two members of a far-right group called the “boogaloo boys.”

While this administration tries to blame violence on “Antifa,” a far-left ideology, federal investigators have not been able to tie any violence to antifascists.

So this is the count to date:

Today is the first year that Juneteenth has been acknowledged as a day to celebrate the freeing of slaves. All indications are that it will be a national holiday next year. We can only hope that by then the country will be in a better place.