You know I don’t care what you eat. I’m a 🌱 on the down-low, so please don’t give me your anti-vegan vitriol.

🎶Nothing really matters to me. 🎶 or Freddy Mercury. 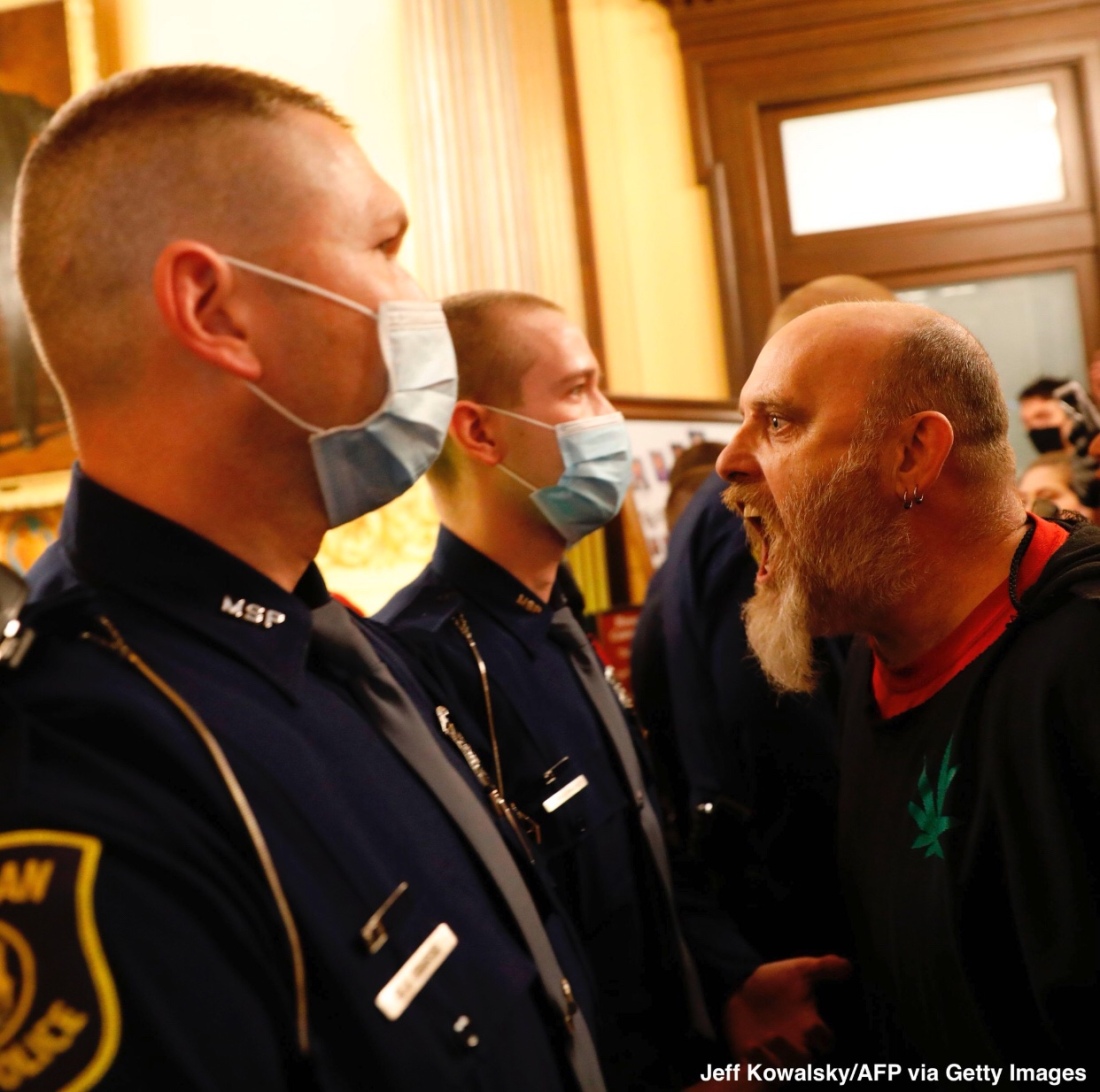 This is Merica, where you can:

I have wandered off the yellow brick road. My topic today is that I don’t care what you eat. That said, (what people say when they’re about to contradict what they just said,) don’t you think eating meat, at this point in U.S. history, is a little risky? I’m not talking about your heart health, constipation, or having an angry vegan (I’m not angry) interrupt your meal to inform you of the atrocities your meal suffered before it was murdered and put on your plate.

I’m talking about the sociopath in the White House who has eliminated all oversight of the meat industry, an industry more corrupt than most people are aware.

A few weeks ago, results of tests among workers at a meat processing facility in the Georgetown area, showed over 30 percent of the workers were positive for Covid19. (BTW, 30% is a lot.)

In fact, all *beef plants across the country have reported mass outbreaks of Covid19.

*beef plant is an oxymoron- this ‘plant’ is a building, not a vegetable.

Big names in the meat industry: Tyson and Sussex, Smithfield Farms, Purdue, (where employees walked out in demonstration against unsafe working conditions that increase workers’ risk of exposure,) have tested with similar results.

Many of these ‘plants’ closed for two weeks. But when you start cutting into profits, industry leaders will find justification to re-open.

‘Currently, there is no evidence to support the transmission of COVID-19 associated with food,’ ~statement put out by the USDA

It’s hard to find evidence of anything when you don’t allow inspection or testing.

‘We want to reassure consumers that there is currently no evidence of human or animal food or food packaging being associated with the transmission of the coronavirus that causes COVID-19.’~The FDA

They don’t care about their employees, but they want to assure you their meat can not transmit the virus. 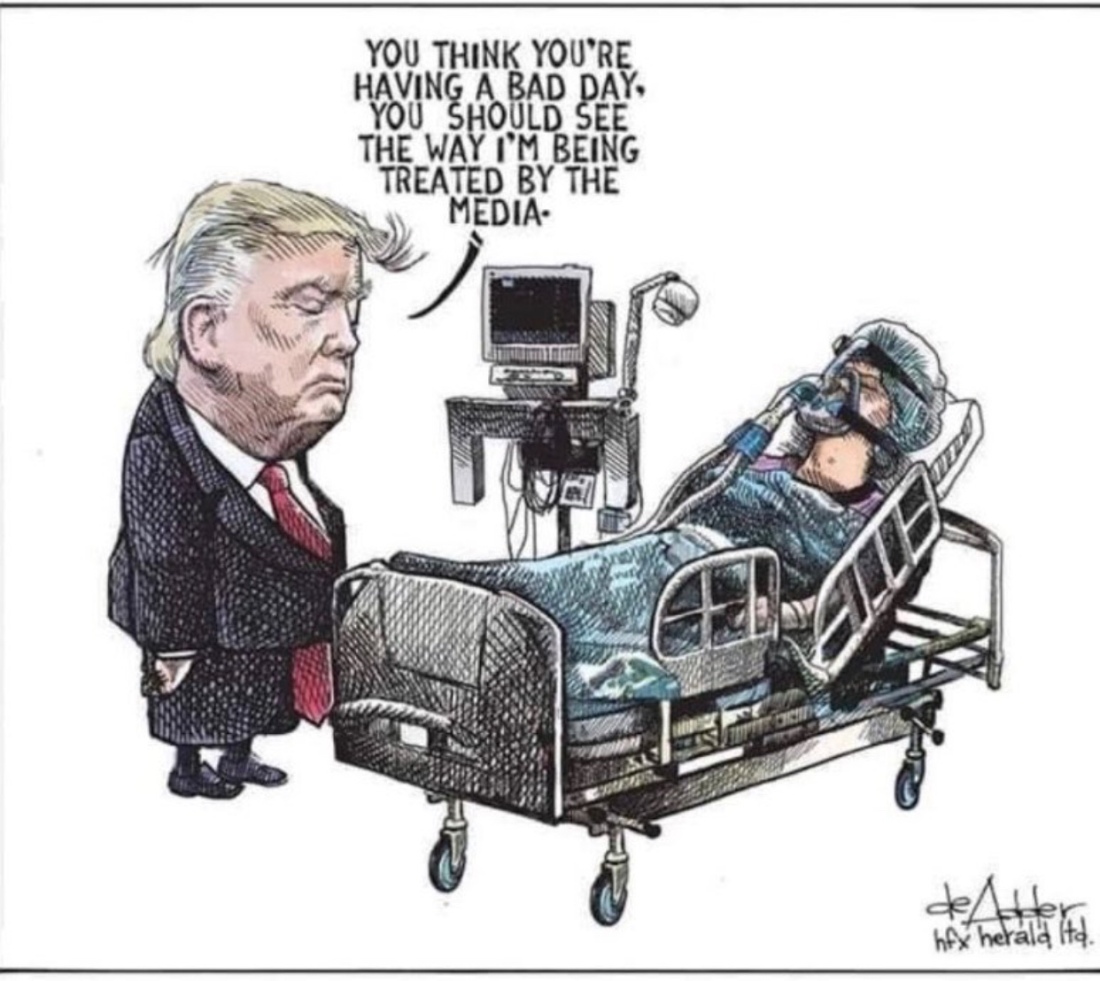 Trump has allowed meat packing companies to resume their work by implementing the ‘Defense Production Act.’

The Defense Production Act was created in 1950 to facilitate the production of goods and services necessary for national security, and for other purposes. 🤔

No procedures have changed and nothing has been done to prevent the virus from spreading among plant workers as it had been.

This is along the lines of re-opening states without implementing testing or enforcing social distancing. Our Putin installed president only cares about how his re-election will be affected by the failed economy. 20% of the population is now unemployed, and the stock market has fallen to the levels of 2008.

The beef industry today is reminiscent of the tobacco industry in days of yore. (I use that phrase when I’m too lazy to research actual dates.) There is a mobster mentality, in this industry where vocal protestors are ‘disappeared’ after outing the destruction of rainforests. The flattened land is used to grow grain to feed flatulent cows. The amount of grain produced and fed to livestock could feed everyone on the planet several times over, but instead, the grain goes to cows- that can only feed a fraction of the population, leaving millions of people to starve.

The loss of trees and other vegetation in the rainforest contributes to climate change at a rate higher than pollution caused by any other source, including the fuel industry. Desertification, soil erosion, flooding, increased greenhouse gases in the atmosphere, can all be attributed to the meat industry.

“Cowspiracy” (👈🏻 please watch the trailer,) is a documentary that does a better job illustrating this information than I do. There are no graphic animal torture scenes in this film; it covers the unscrupulous business tactics used by the meat industry to hide information.

Back to the star of today’s shit show, Don-the Con. By implementing the ‘Defense Production Act,’ classifying meat processing as ‘critical infrastructure,’ to try to prevent a shortage of chicken, pork, and other meat on supermarket shelves, he is overreaching his power again. He is doing this all for personal gain, not because he wants you to have a grilled steak on Memorial Day. (He has no idea what Memorial Day is in commemoration of.) He would choose a country whose population is plagued with scurvy, caused by eating nothing but gruel three times a day if he could make a buck.

We have established that it is a free country, (except for the caged children who seek asylum along our southern borders,) so I’ll get to my point.

As I said, I don’t care what you eat. But you should care. That’s it.

As I promised to end my posts on a happy note, here is a photo of one of my three dogs. Grendel- a stud rescued from a puppy mill. Adopt, don’t shop- petfinder.com 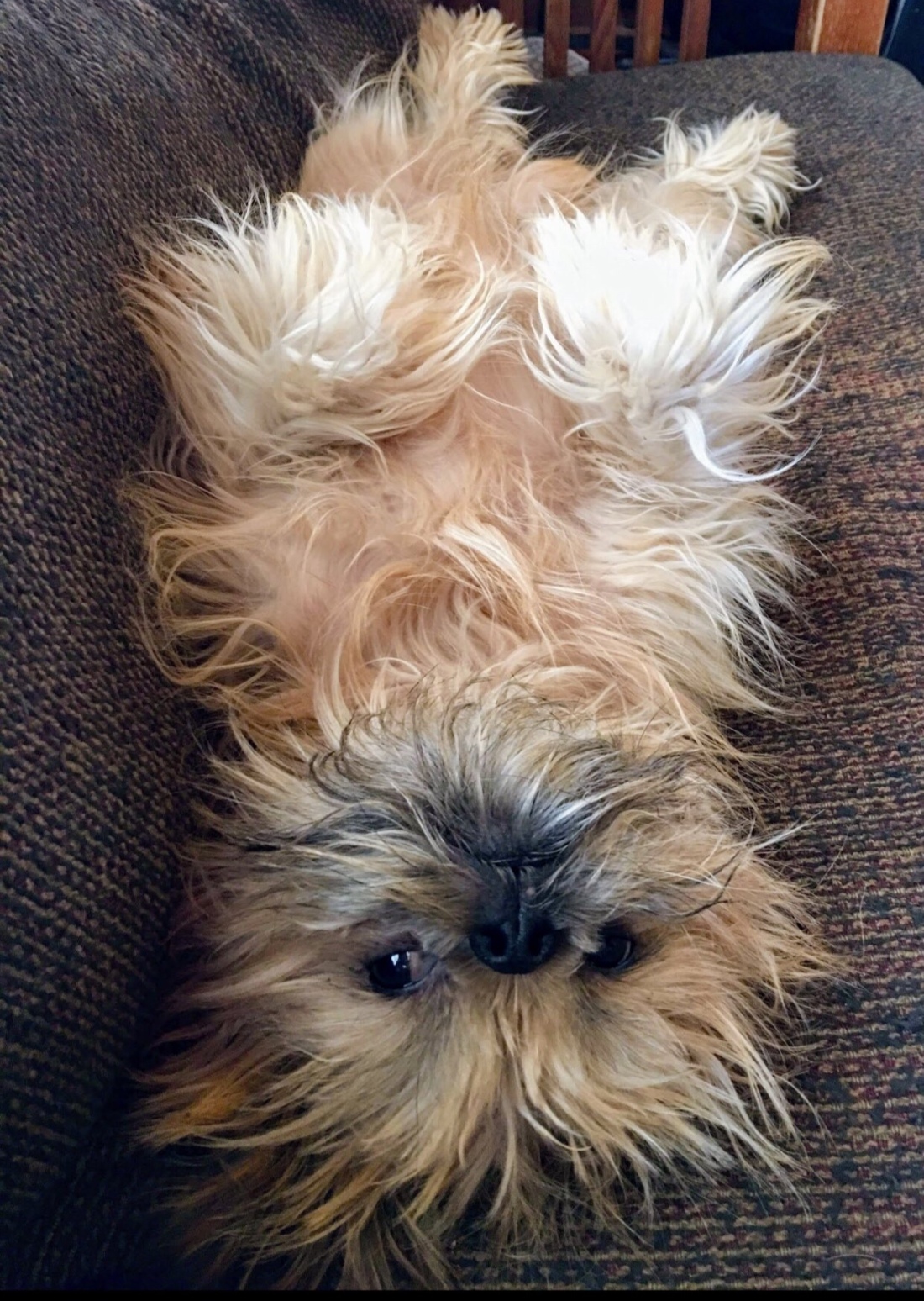 ”I will always choose a lazy person to do a difficult job. Because he will find an easy way to do it.” ~Bill Gates

I’m qualified for that job, Mr.Gates!

9 thoughts on “Save our Hamberders; Implement the ‘Defense Protection Act!’”