Everyone is speaking Latin these days.

An overused GOP catchphrase last week among the supporters of this regime— “There was no quid pro quo.”

I don’t want to brag, but Latin was my first language. It’s what I speak at home to my dogs, but because they rarely respond, I was a little rusty on some of the most commonly used maxims. I needed Siri-sear to remind me that “quid pro quo” translates to “something for something.”

We know the GOP damage control department sends out memo’s regularly advising politicians and their staff as to how they should respond to whatever the scandal cottidie (du jour) is. We know this because one of those letters penned last week was accidentally sent to Democrats in Congress. 👇🏼👇🏼

Quid pro quo, something for something, is Trumpodius’ modus operandi, (his mode of operating.) He doesn’t do anything unless there is something in it for him. 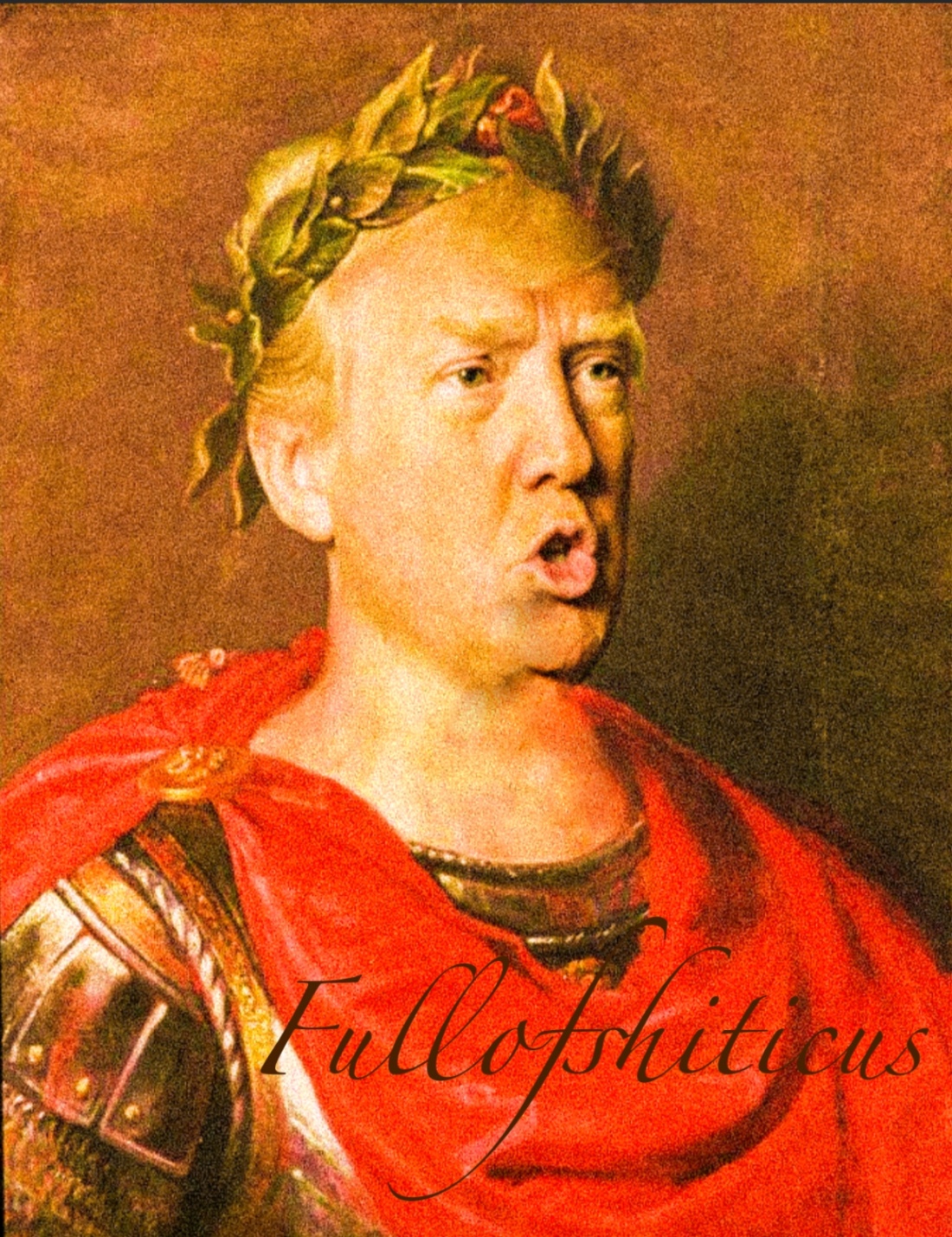 During a press briefing this week, a reporter asked Fullofshiticus:

“The Kurds have lost thousands of fighters battling ISIS. Can you guarantee their safety?”

As is ut solet, typical for his style of response, he answered in partial sentences that said nothing, except that, doesn’t care about the consequences of his actions:

“If you look at… the Kurds… that’s a natural enemy of Turkey… they have natural enemies, they’ve been fighting each other for hundreds of years.”

October 7 was also Vladimir Putin’s birthday. The Turkish attack is said to have been coordinated with Russian. What more perfect gift is there for a dictator who has everything?

Removing US troops from Syria was a birthday gift to Putin and himself. He handed Northern Syria to Russia and the Turks, and Trumpigula secured his Istanbul Towers royalty deal. Since he became emperor of the US, he has earned between $3.2 million and $17 million from a licensing agreement, putting his name on those two buildings.

Trump himself said, “I have a little conflict of interest ’cause I have a major, major building in Istanbul,” in Adderol veritas, from Adderall abuse comes truth.

President Erdogan of Turkey and some other guy named Dogan, who owns the Istanbul towers that bear the mark of the beast have threatened to remove POTUSero’s name from the buildings. During the G20 in June, Fourtyfiveicus agreed to increase trade between the US and Turkey from $20 billion to $100 billion. Wilbur Ross, Secretary of Commerce, recently spent five days in Turkey working toward that goal.

Attacks on Syria will continue today, from Turks, Russians, and Isis. 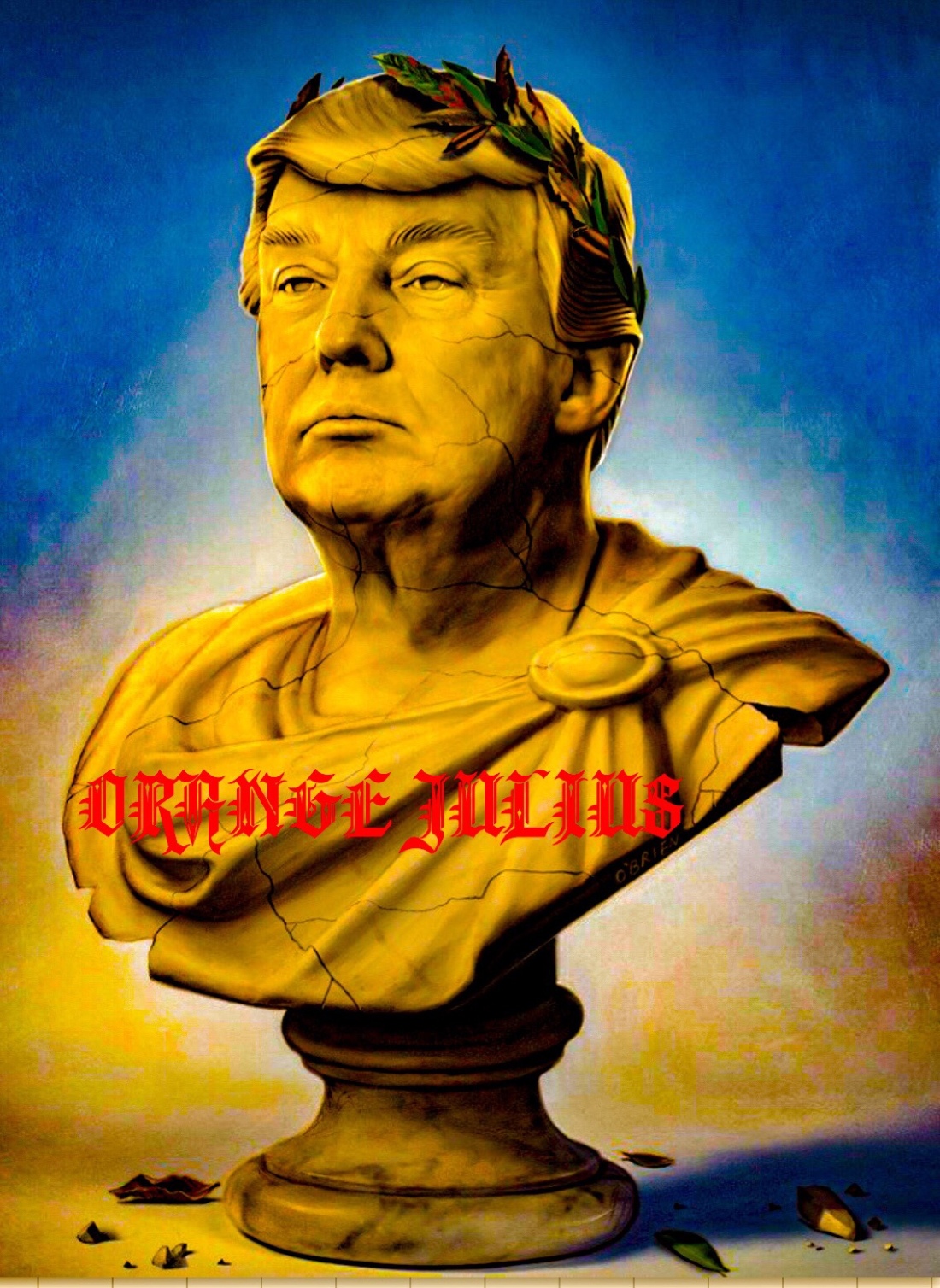 The most alarming part of this military action is that contrary to what Orange Julius says, he removed troops without consulting Congress or anyone. His Defense Secretary Mark Esper was asked if he had any input in the decision, and he said:

“No, Trump didn’t consult with us like he said. We were blindsided.”

Pentagon: No, Trump didn’t consult with us like he said. We were ‘blindsided.’ (VIDEO)

Can Turkey and the U.S. achieve $100 billion in bilateral trade? | Ahval

Thread by @brett_mcgurk: “Donald Trump is not a Commander-in-Chief. He makes impulsive decisions with no knowledge or deliberation. He sends military personnel into h […]”

One thought on “In Adderol Veritas”