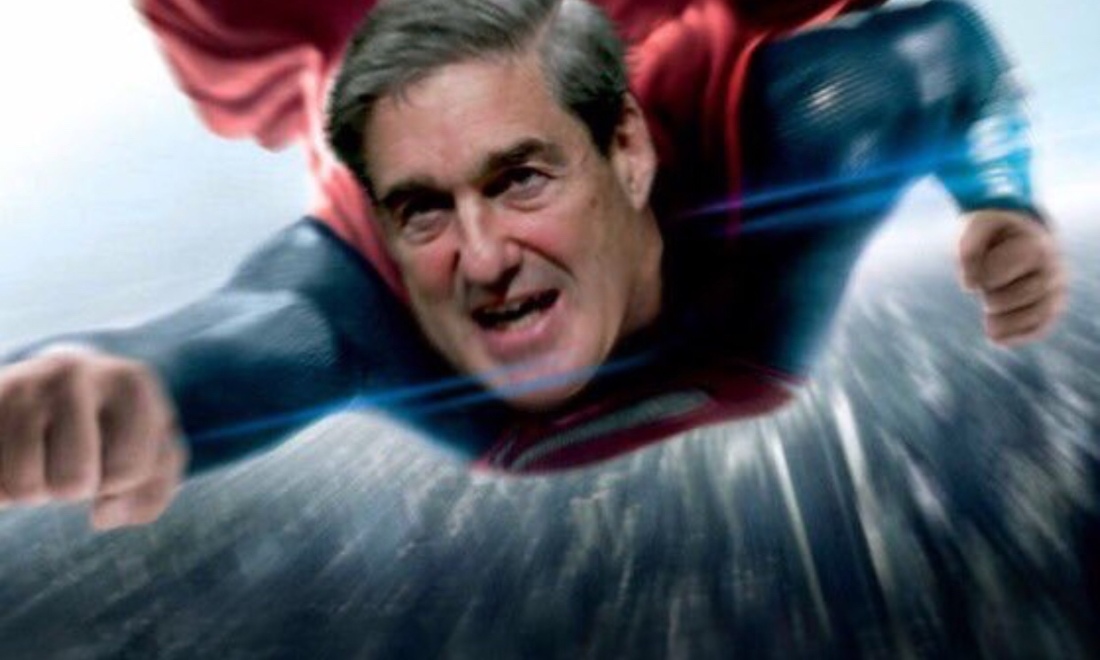 I am aware this has become repetitive, but there is a full blown push of propaganda underway, and I feel the need to answer to it.

I still believe Robert Mueller is the hero we hoped he would be. He was prepared for Barr’s attempt to bury his work.

House Speaker Pelosi has also shown us her force of determination, and she has the support of the democratic majority congress.

Calls have been made to have Barr testify before Congress. He will be subpoenaed if necessary, and he will have to answer for his fragmented misleading quotes of Mueller’s report. His letter to Congress does not contain a full sentence quote, because it wouldn’t render the desired affect.

Barr will produce the full report to congress whether he wants to or not. Any news story that claims to the Mueller Report found nothing has been written by a hack. Barr’s four-page letter to Congress is in not the Mueller Report, it is bullshit. He doesn’t provide a full sentence quote by Mueller, only fragments of sentences chosen to mislead. 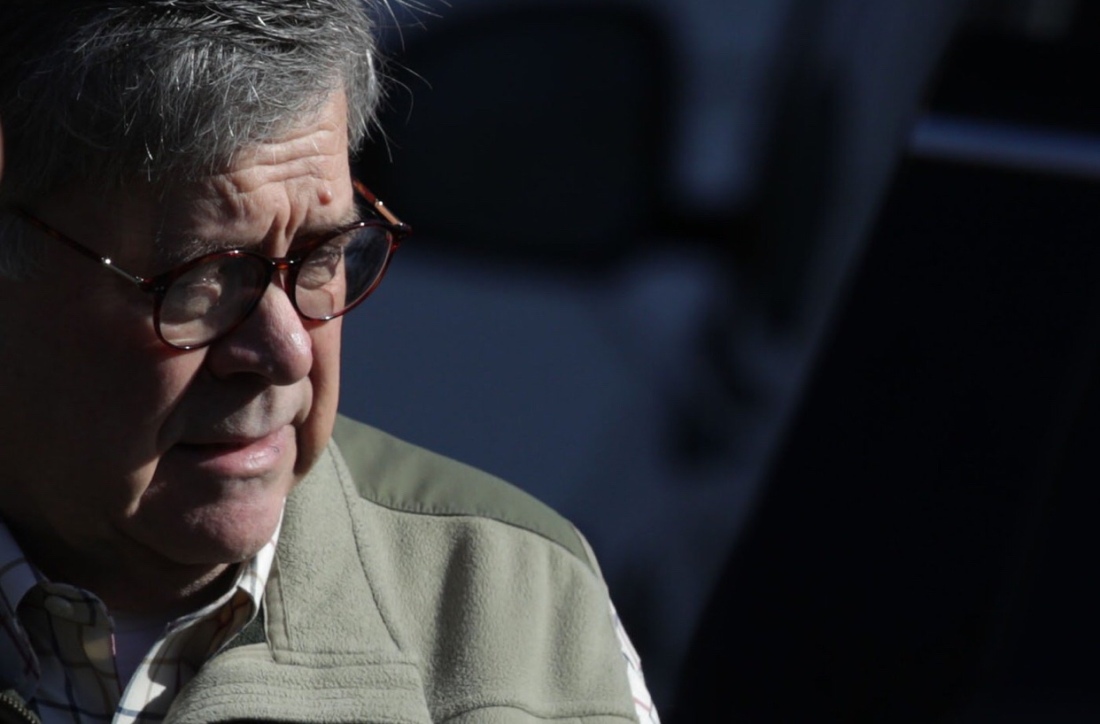 Barr will come to regret his obstruction of the truth and his assumption that the majority of America is ignorant enough to accept his 4 page summary of a report that took Robert Mueller over 2 years and resulted indictments and plea deals and prison sentences.

If you read my blog you know, I hoped Barr would have turned out to be a good guy in disguise… disappointment, my old friend. Deputy Attorney General Rod Rosenstein- who knows what he’s about? I don’t. It looks like he’s also on the wrong team.

Trump claims, he has nothing to hide. Why all the lies of pre-election Russian meetings and business dealings? Why does he ensure no one ever finds out what he discusses with Putin? Why are his so many of his former associates cooperating with investigators if there is no crime?

The GOP is on it’s own campaign of spreading disinformation.

As I said yesterday, several times, chin up, keep up the good fight, this is far from over. The full report will eventually be public, but more immediate than that, Trump is the subject of 16 other investigations several of which render his pardoning power is impotent.

Don’t take my word for any of this. Google and read multiple sources. Consider who wrote what you’re reading. Google them. 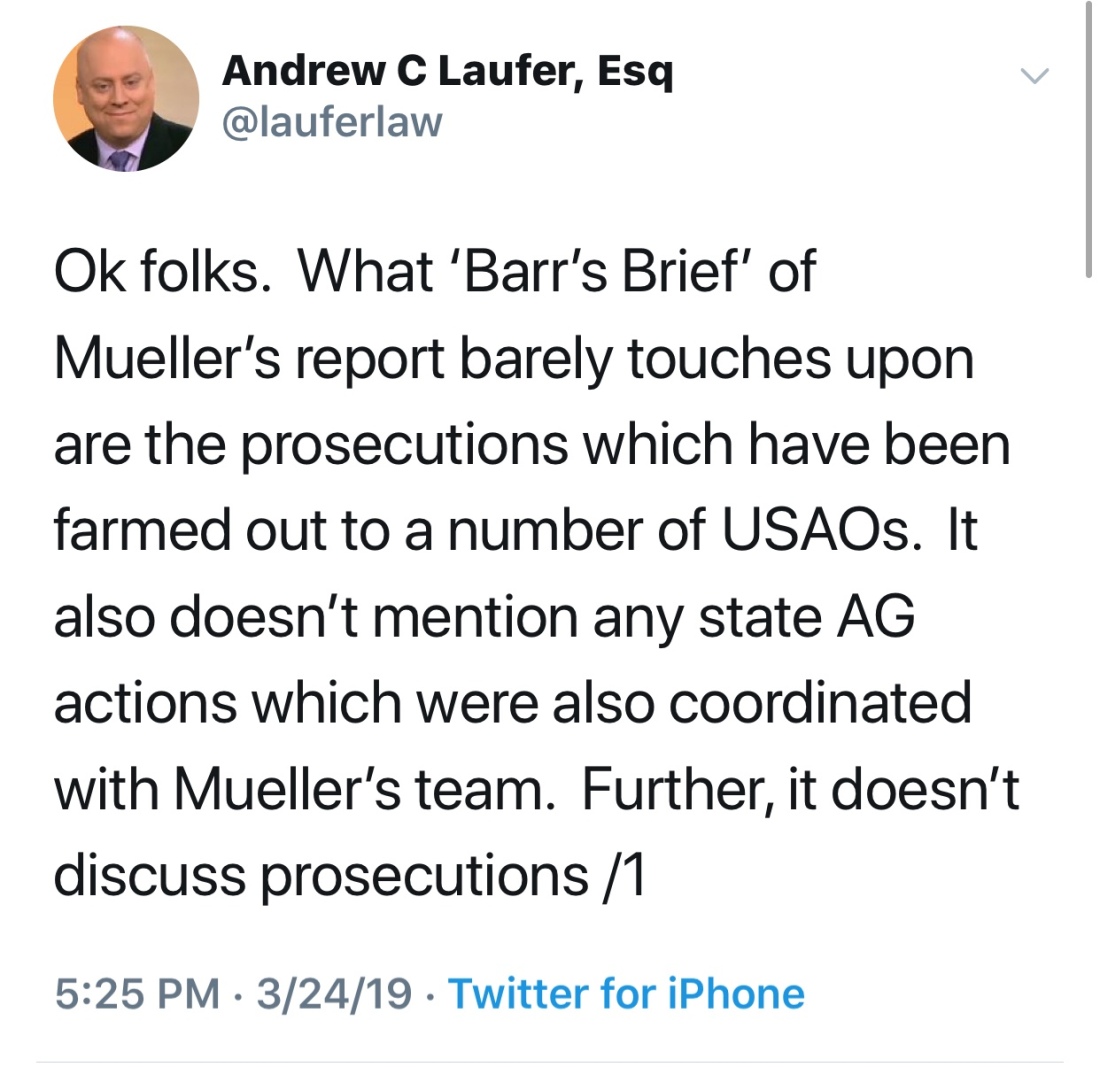 Hopefully some of this will be settled before 2020, regardless, here is some information to file:

5 thoughts on “Trump Has Not Been Exonerated”