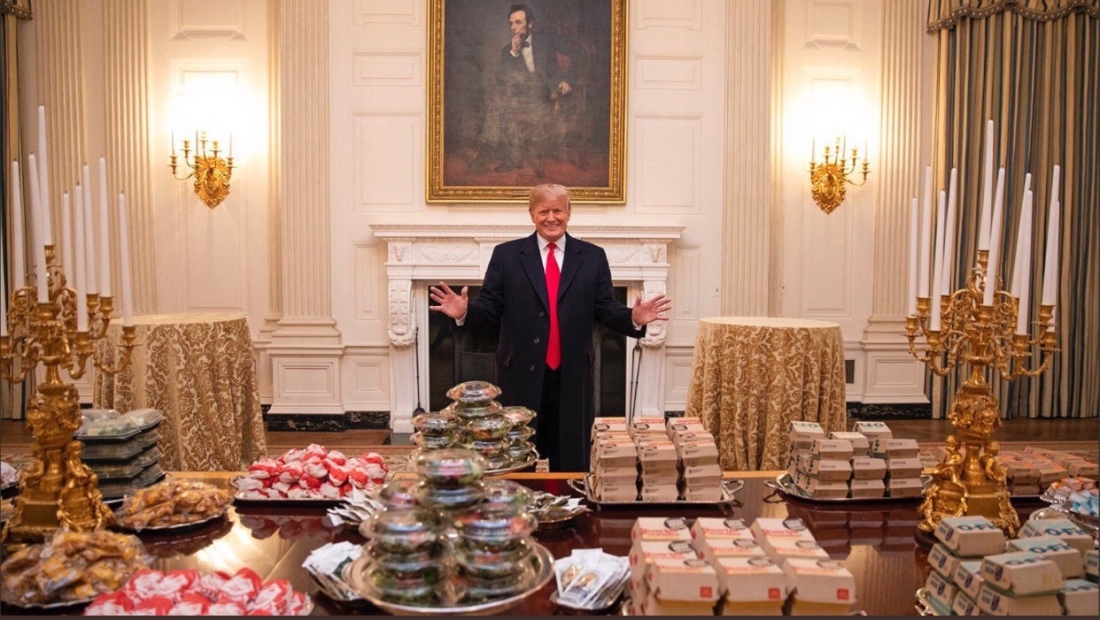 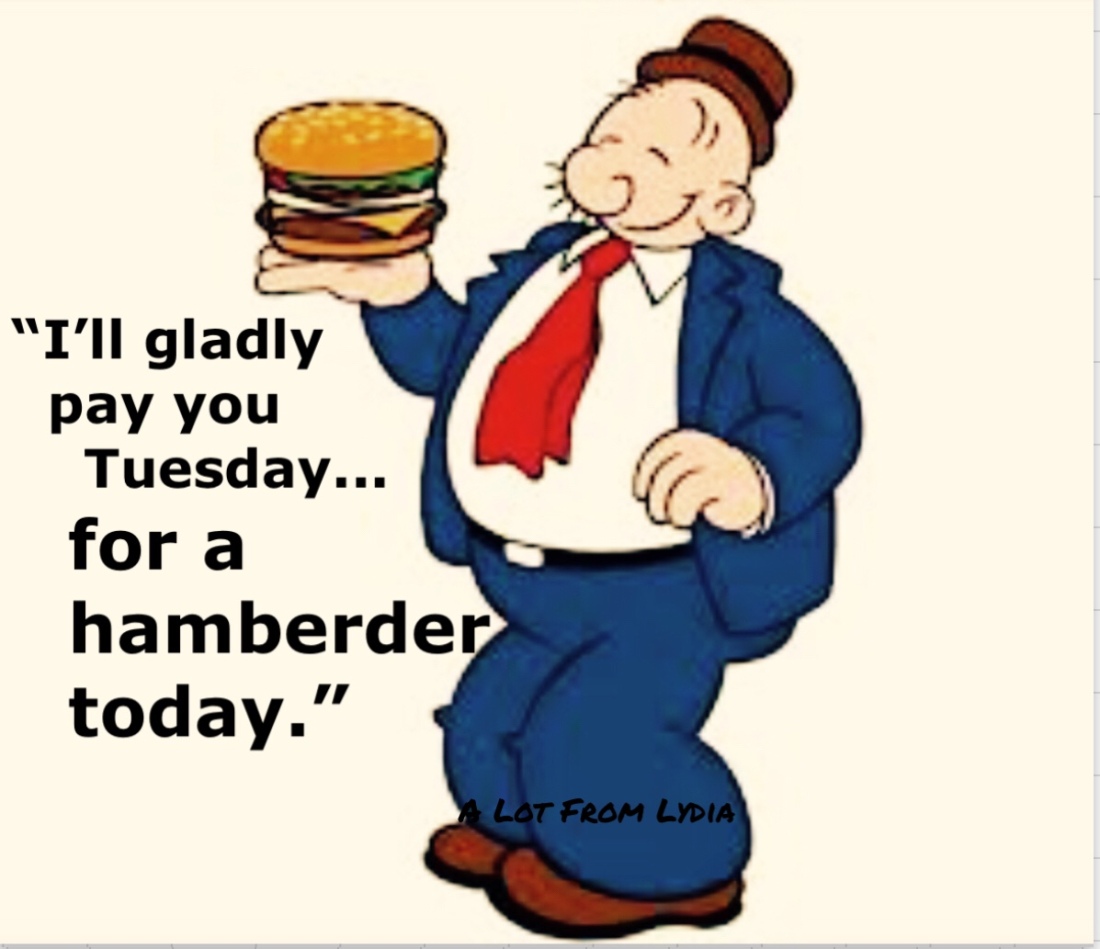 Name calling aimed at the Democratic opposition over his vanity wall:

Even the government shutdown, all serve Trump’s greater purpose.

We know this government shut down is not really about border security or Trump’s wall. If the wall was a priority Trump would have had it authorized during his first two years in office… he had two full years when the GOP monopolized congress.

The $5.7 billion dollar question is: What is the shut down really about?

Punishment for the Russian government’s interference in our 2016 election resulted in sanctions against the three businesses belonging to Oleg V Deripaska, Russian Oligarch, a former client of Trump’s one time campaign manager Paul Manafort, and close friend to Vladimir Putin.

Treason Trump and Comrade Mitch McConnell’s appear to be willfully engaged in attempts to keep the government closed until some unknown occurrence happens, because they won’t negotiate. What are they waiting for? They’re waiting until Deripaska’s sanctions have been lifted.

Democratic Senate Minority Leader Chuck Schumer has been working to pass a resolution preventing Mnuchin’s interference (on behalf of Trump), with regards to Oleg Deripaska’s sanctions. The sanctions were initially imposed in April of 2017, with votes displaying overwhelming congressional support 98-2 in the Senate, and 419-3 in the House. Russians can not be allowed to decide our elections. This was a coup, an act of war.

This week only 11 Republican’s voted with Democratic Senators, resulting in a 57-42, to advance Schumer’s resolution in the Senate to block Mnuchin from lifting Deripaska’s sanctions. It was not enough to advance the bill, 60 were needed.

Steven Mnuchin has assured GOP senators that he fully intends to lifting sanctions.

When speaking of Special Counsel Robert Mueller’s Investigation into Russian interference, Senator Schumer said: “It is deeply suspect that the Donald Trump administration would propose relief before he finished his work.”

Why is Trump eliminating sanctions before he can clear his name from the Russian conspiracy?

The longest government shutdown in American history continues. Tuesday was the second time Mitch McConnell refused a request to bring the senate to a vote to reopen the government. One man stands in the way of 820,000 government workers livelihoods.

“One of my proudest moments was when I told Obama, ‘You will not fill this Supreme Court vacancy.” ~ Mitch McConnell 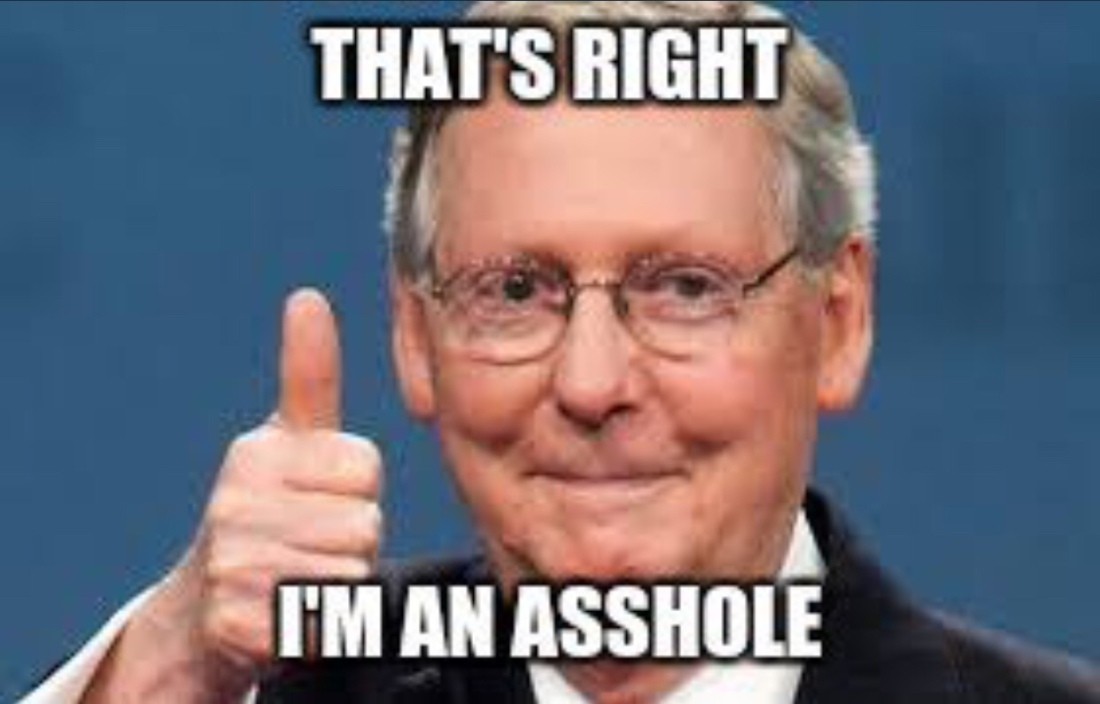 McConnell has called the resolution, brought forth by Schumer to retain the sanctions against Deripaska, a “political stunt.”

The real political stunt is on the part of both Trump and McConnell, whose extension of the government shut down makes it less likely congressional action will be able to stop the lifting of Deripaska’s sanctions, which will take place automatically on January 18th unless a resolution to block interference is passed.

Trump and McConnells well timed inaction in the government shutdown is ensuring Russian sanctions will be lifted.

McConnell and Trump are Russian Assets.

The House and Senate need to pass the resolution before the fast approaching January 18 deadline. Democrats have asked Steven Mnuchin for an extension to the deadline.

What do you think he said?

The greater questions now are:

The Senate has the authority to remove McConnell:

Article I, Section 5, of the Constitution-“Each House of Congress may determine the Rules of its proceedings, punish its members for disorderly behavior, & with the concurrence of 2/3, expel a member.”

It may be difficult to get a 2/3 vote out of this Russia compromised GOP senate, when you consider 42 Republican senators rejected Democratic efforts to block Trump from lifting sanctions against Deripaska.

Republicans don’t care that Russia is attacking our democracy b/c they’re benefiting from it.

Congress Is Examining Decision to Lift Sanctions on Russian’s Firms