For the GOP corporate tax scam

And tax cuts for his rich friends, the man.

You’ll start by giving up Medicaid,

And more such items for which you’ve paid,

No matter… retirement will be rare.

The middle class and poor are to blame

For the deficit, they should be ashamed. 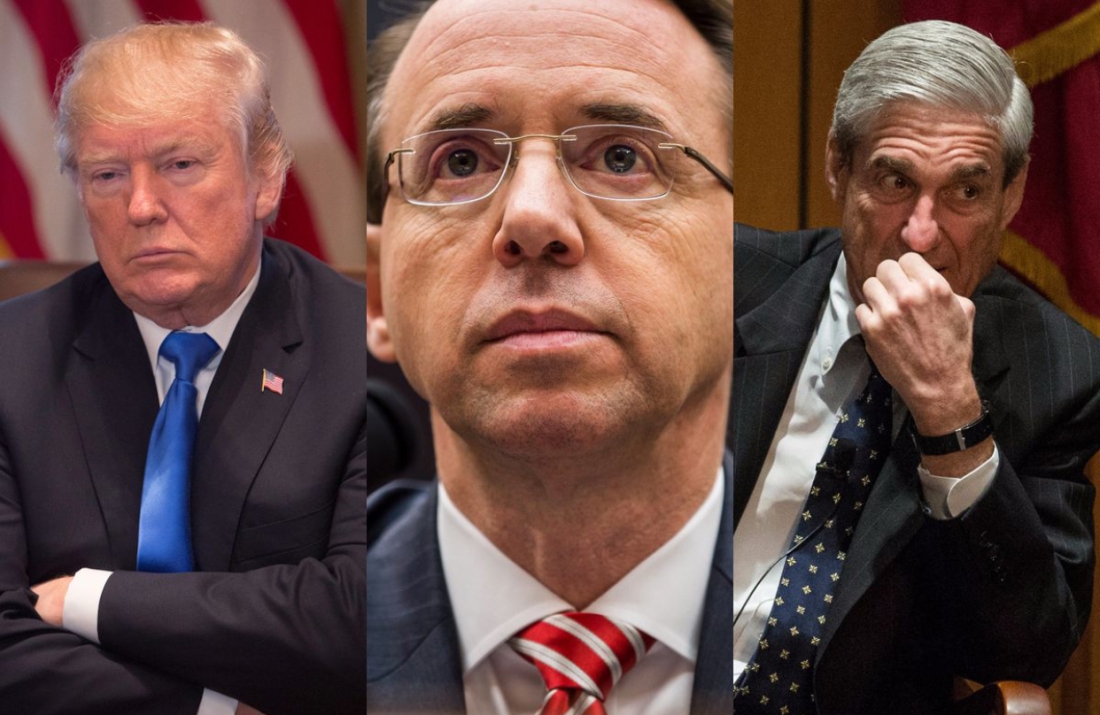 Although we have three more weeks to cope:

What will election results support?

And Russia stealing the election.

How is Trump’s collusion file defined?

Will he disrupt the US free fall?