If you really want to understand who a person is, don’t ask the GOP.

The following is a petition making the rounds among Kavanaugh’s fellow Yale allumai.

They’re worried about our democracy and believe Kavanaugh should not be confirmed.

For months, Senate Judiciary Republicans have been hiding crucial documents.

Brett Kavanaugh’s records have been withheld from Democrats in the senate who were promised they would have them prior to the commencement of Supreme Court Justice nominations hearings. The Senate committee members needed the information to question him effectively.

At approximately 8:40 pm, the night before the hearings began, 40,000 pages were released to the committee… 40,000 pages, which made up only 10% of Brett Kavanaugh’s records. Of that 10%, more than half was marked confidential, meaning it was off limits for questioning.

Historically 100% of a SCOTUS nominee’s records are released.

This was GOP dirty politics at work again. They were attempting to limit Senate Democrat’s ability to question Kavanaugh in any meaningful way.

The only reason to withhold 96% of Kavanaugh’s records would be to hide something about his history. The $200,000 question has been, what is the GOP working so hard to hide?

Kavanaugh was presented as a neutral and fair interpreter of the law, nothing more. He introduced the entire girls basketball team he coaches for his daughters… more than once. They wanted to give the illusion that he is an honest family man. He is not. This is theater of the absurd.

In the past 24 hours, countless groups of people who know Kavanaugh, know of his background and history, have come forward to lend their voices to the debate that the GOP isn’t allowing to happen.

Kavanaugh is a threat to our democracy. He is the man Donald Trump has nominated for the job. Trump is an un-indicted co-conspirator, under more than one federal investigation. Trump’s future, as well as the future of his family, will likely be decided in the Supreme Court. Kavanaugh has been nominated with that in mind.

Kavanagh is not an impartial interpreter of the law, he’s a GOP politician, lying to further himself and the GOP agenda.

His appointment will change the balance of power in the Supreme Court.

“I knew Brett Kavanaugh during his years as a Republican operative. Don’t let him sit on the Supreme Court.”

I knew Brett Kavanaugh during his years as a Republican operative. Don’t let him sit on the Supreme Court.

If confirmed to this lifetime appointment, Kavanaugh will navigate the direction our country takes and affect two generations of Americans.

The hearings have been a farce, choreographed by the grand old party, white male republicans who are desperate to hold onto their waning power. Their line of hard hitting questions were fluff intended to deceive the public from what this man is. One Republican Senator asked Kavanaugh: “Why are you taking notes with a Sharpie?” Seriously.

The truth about Kavanaugh is best heard from those who have worked with him and have known him longest.

Kavanaugh’s sworn testimony stating he was not involved in the nomination of Bill Pryor on the left, next to an email proving he was.

Lying under oath is a felony.

Kavanaugh committed multiple felonies in front of millions of people this week.

The man should not be a judge, let alone a Supreme Court Justice.

Brett Kavanaugh used materials stolen from Democratic senators, to advance President Bush’s judicial nominees. He was asked about this in 2004, 2006 and this week by Senator Leahy, one of the Senators whose e-mails were stolen. He answered with a lie.

Kavanaugh would like to lift campaign contribution limits. With unlimited contributions, billionaires like the Koch brothers and the Mercer’s will effectively control the government… kind of like what we see happening now.

Here’s How Kavanaugh Would Destroy Elections If Confirmed | Care2 Causes

What A Justice Kavanaugh Would Mean For Environmental Law

Since we are calling out lies told during the hearings, I’d like to call out Chuck Grassley.

If you watched the opening of the senate confirmation hearings you saw Chuck Grassley LIE. 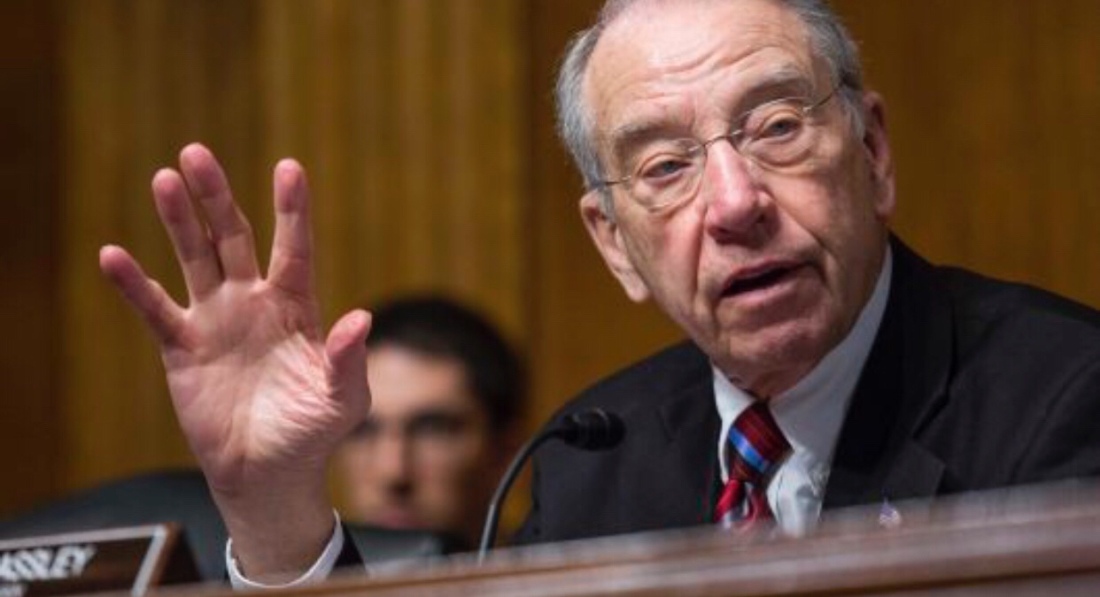 He said “every Republican Senator read all of the 40,000 pages” of Kavanaugh’s documents that had been submitted late the night before. He thinks that because he states it as fact, we are supposed to accept the idea that in less than 12 hours, every one of these old white men, and a couple of women, who looked well rested to me, had time to read and understand 40,000 pages of legal records.

This style of politics has got to end here.

Kavanaugh is an extension of Trump/Russia.

Russia has installed operatives in every branch of government, the exception being the Supreme Court… until now.

The GOP won’t tell you who Kavanaugh really is.

Kavanaugh is Putin’s choice for our Supreme Court. 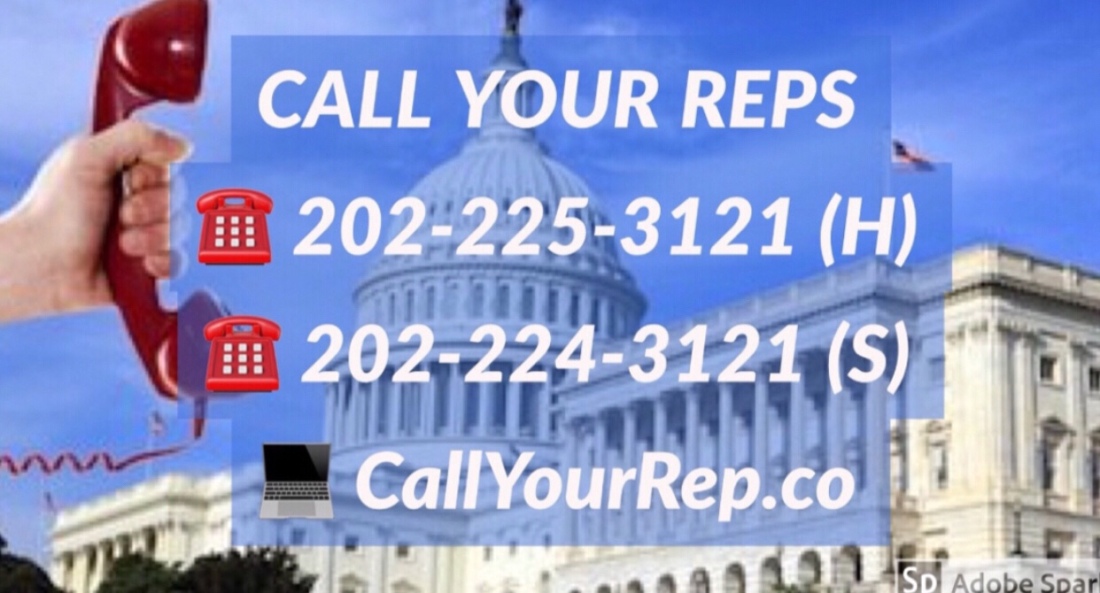