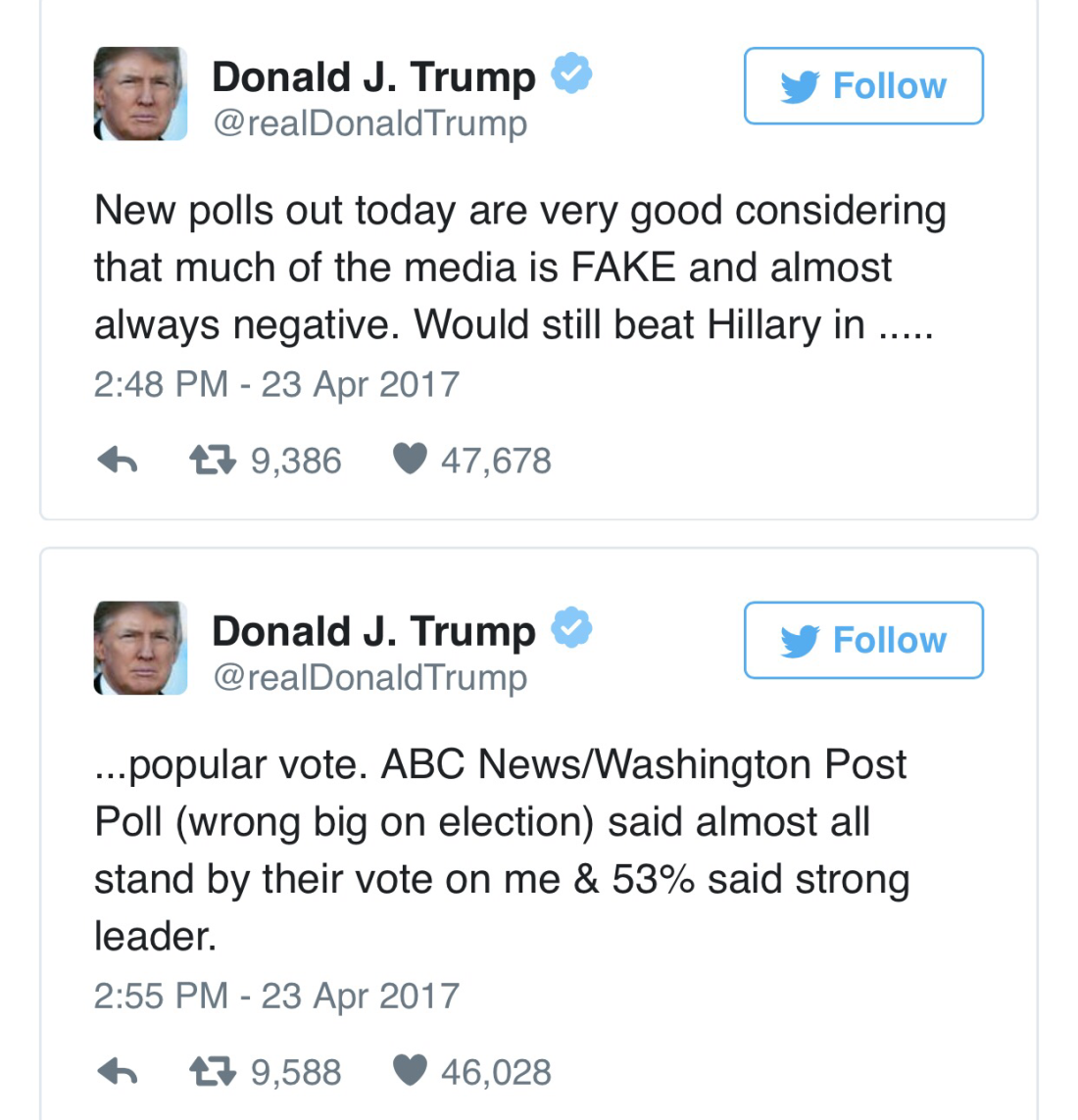 Look at all the hearts! That’s it, I’m done with this country. I’m packing my bags and moving to Paris…after I see how their election works out. For now, this is for The Donald:

These are the final numbers…Hillary, as of today, up by almost 3 million. They have been the final numbers for months. Final means they won’t change. You can 🤐. You won the electoral garbage, and the crown, but a vast majority of Americans did not elect you, nor are they happy with the job you are doing. You can not say “would still beat Hillary in popular vote…” WHEN YOU DID NOT BEAT HILLARY IN THE POPULAR VOTE…EVER!