Tuesday’s the day. The debate over amendments for tRump’s impeachment trial will conclude and the Senate’s resolution will be adopted. Two days ago, Moscow Mitch and the rest of the 49 members of the U.S. Senate signed an oath, swearing to be impartial jurors in the upcoming impeachment trial of Donny-two-scoops-tRump, pretender to the throne. … END_OF_DOCUMENT_TOKEN_TO_BE_REPLACED

In March of 2017, Senator Chuck I(write farm relief bills to collect tax dollars,)” Grassley (R/IA) launched yet another investigation into “her emails,” at the behest of the Orange Menace, and at the cost of taxpayers. 🎶🎵A three-year investigation—⚡️🌪🎶🎵⚡️🌪 *Gilligans Island music plays softly in the background as a narrator continues— On Friday, October 18, … END_OF_DOCUMENT_TOKEN_TO_BE_REPLACED

Attorney General Bill Barr was sucker punched just prior to his scheduled Senate Hearing on Wednesday. The night prior to testifying, Tuesday, the public learned that on March 27, 2019, three days after Bill Barr has written and published his four-page summary of Robert Mueller's 448 page report, Robert Mueller wrote to Bill Barr, stating … END_OF_DOCUMENT_TOKEN_TO_BE_REPLACED

Yesterday I spent about 90 minutes compiling information for my post, and when I was ready to publish, it vanished. It has happened before. Operator error. Something I could have safeguarded against if I wasn't, ya know... lazy. I took it as a sign from above (my WiFi signal) that I needed to take a … END_OF_DOCUMENT_TOKEN_TO_BE_REPLACED 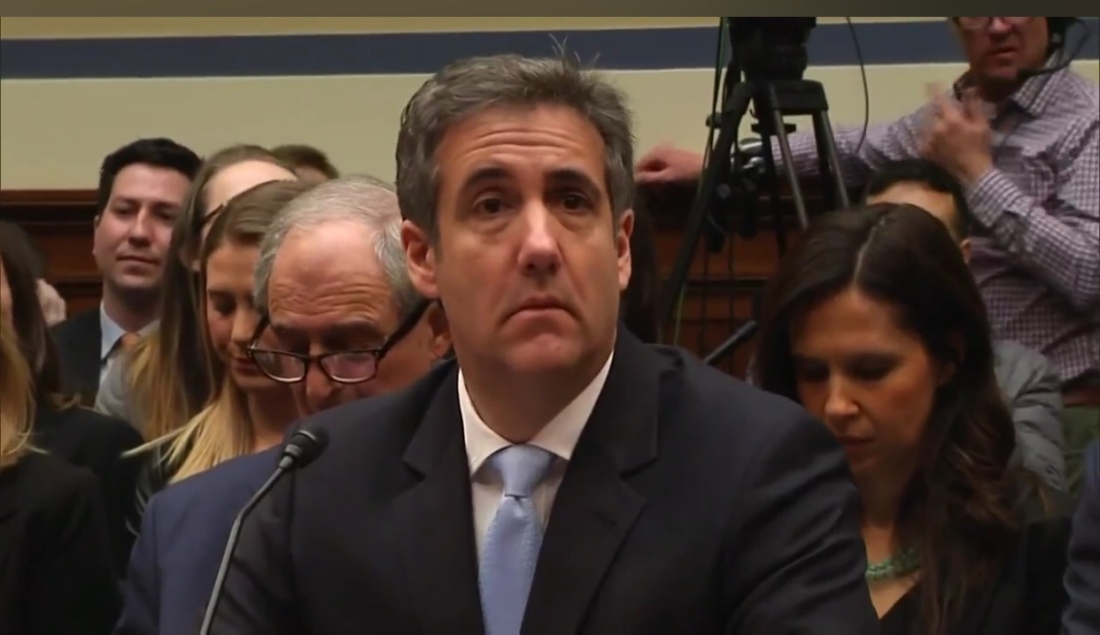 This will be a day for the history books. Today is the day Trump’s former “fixer,” attorney Michael Cohen, testifies to correct statements he previously made under oath, lying on Trump's behalf. Michael Cohen has been the target of several attempts by Trump's entourage to discredit him. He discredits himself in his opening statement, but … END_OF_DOCUMENT_TOKEN_TO_BE_REPLACED

“Warren battles the ghosts of Hillary” 🤔 Warren battles the ghosts of Hillary Are we really doing this again? Are we ranking female politicians based on personal likability... again? Are we looking for a nanny? Just say: I don't like her because she talks instead of cooing, she’s not smiley enough, her clothes, and her … END_OF_DOCUMENT_TOKEN_TO_BE_REPLACED