“My most fervent wish is that I will not be replaced until a new president is installed.” ~Supreme Court Justice Ruth Bader Ginsberg

Mick Jagger was right- “You can’t always get what you want.” Or can you? The lyrics continue: “if you try sometimes, you might find, you get what you need.”

We are not fighting hard enough. Democrats don’t even bring knives to gunfights, we come armed with valid arguments backed by the constitution, precedent, and truth. In normal times this would be a valiant way to win, but these weapons brought to a war funded by our oldest adversary, Russia, and soldiered by politicians who have been purchased, render our tools useless.

Trump is Putin Amerikkka first, as is his entire administration, who will surely be tried for high crimes. Jared Kushner is among those well-positioned enablers in the administration, Senate, House, Supreme Court, the Justice Department, etc. Trump is too stupid to have planned this alone. His direction comes from the Kremlin.

These are my opinions, and I hate to say I told you so because I would much rather have been proven wrong.

Let me go back twenty years to argue this point. It was the Supreme Court that put W in the White House in 2000, despite his popular vote loss. That is when we should have figured this out. When he started his oil war, profiting by it, and when he changed laws under the guise of protecting us from terrorism, we should have learned, and we should have caught a ride on the clue train when the recession hit and people lost their homes while banks were bailed out and CEO’s passed out bonuses amongst themselves. Republicans serve the rich. We did not learn that lesson because we were fear mongered into submission. And for the most part, the media printed what they are told to print.

The media is exactly like our government. We have Fox News, like the GOP who lie blatantly, and we have mainstream media who, out of what they think is fairness and journalistic neutrality, print everything (with few exceptions,) without questioning the veracity of the words and the motivation of their sources. To be among the rich and powerful seems to be validation enough.

Our laws have been written and rewritten by politicians and the billionaires who bought them. The middle class, the working class, the working poor, and the unemployed have been systematically disenfranchised by gerrymandered borders, political ads with altered videos not based on truth, and a social media campaign directed by foreign agents disguised as regular Americans that feed on racism, organizing violent counter-protests, spreading propaganda, and sowing seeds of doubt, all to encourage voter apathy.

The GOP’s want of Ginsberg’s seat is motivated by a desire to end reproductive rights. This misogyny is perpetuated by the aging white male who is aware of his increasing impotence. I remember well when Kamala Harris asked a weepy-eyed Brett Kavanaugh if there were any laws that governed the male body. He likes beer. 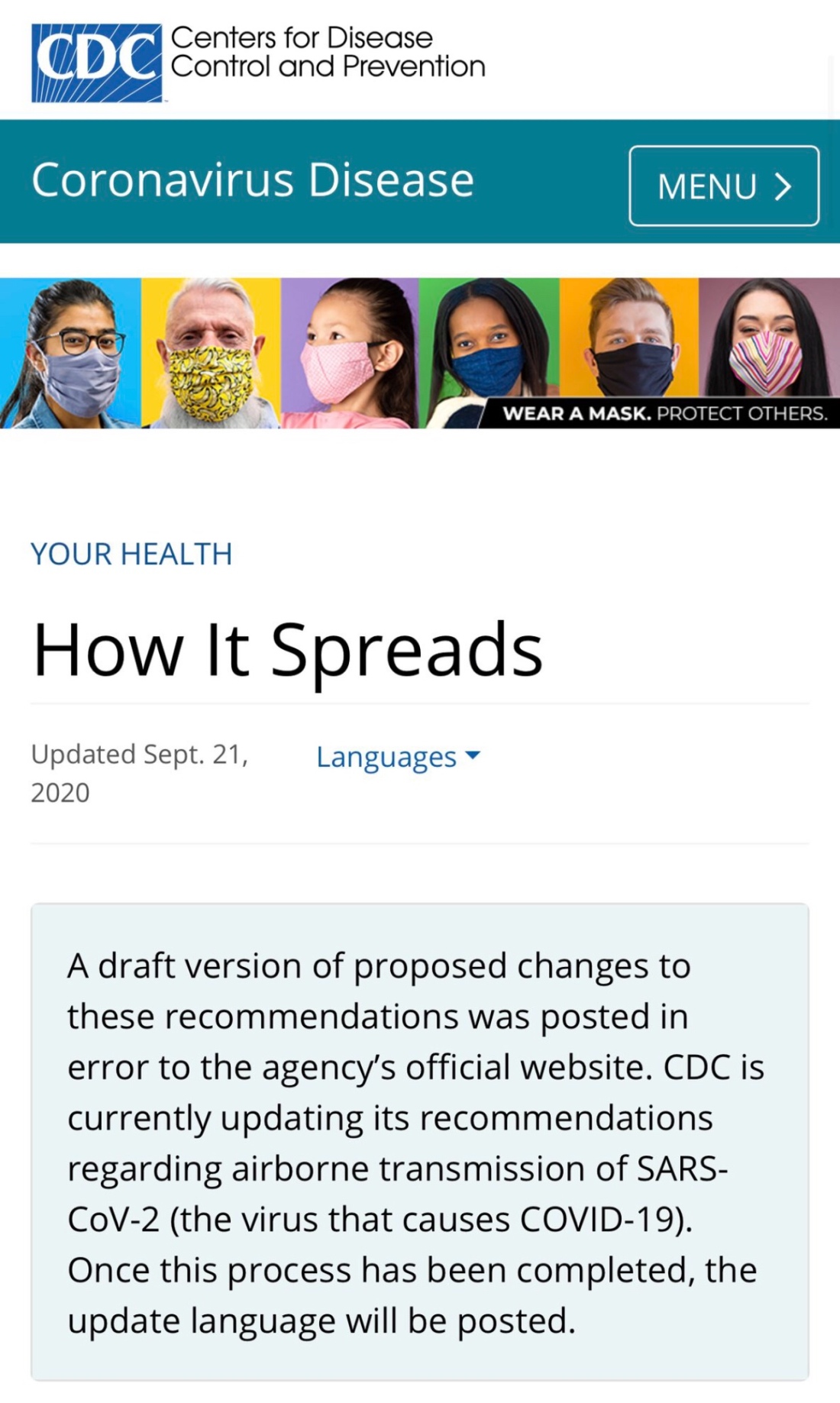 Democrats have been much too passive, and debating rules do not apply in this war. We are arguing with an unreasonable, unethical, unscrupulous administration that sabotaged the Center for Disease Control to help them lie about the pandemic. They deregulated protections against predatory lending and bank fraud for their own financial gain. They ended safeguards for the environment and removed oversight of the Food and Drug Administration. The horrors at the border, perpetrated against immigrants, including family separation, caging children, sexual assault, and performing experimental medical procedures without consent, are sanctioned by this administration. They are in a fight to take healthcare protections from those with preexisting conditions, and they intend to destroy Social Security. They have even deregulated asbestos. We have a government filled with comic book villains.

This is not a duel where adversaries choose either swords or pistols, this is a one-sided pile up on democracy. We are on the bottom of this pileup, but we have the majority. We only have to fight back. Yes, we have truth on our side, but it’s time to roll up our sleeves.

As far as McConnell’s promise to ignore Ginsberg’s last wish, he has no qualms about reversing his own “Merrick Garland rule,” which he created in order to keep President Obama from filling a vacant Supreme Court seat. We have rounded up the usual suspects; Senators Mitt Romney, Susan I(‘m concerned) Collins, and Lisa Murkowski, all claiming they’ll vote with democrats against filling Ginsberg’s vacant, (still warm) seat until after the November election. Theoretically, if these three Republicans vote with the Democratic members of the Senate, and assuming there are no defectors, we only need one more Republican to have the majority to override McConnell.

Don’t get excited. Remember that Susan Collins works under the modus operandi of a conflicted swing-voting senator. She always ends up voting the way Mitch McConnell tells her to vote. The likelihood of her voting with democrats is diminished further by her low poll numbers. Moscow Mitch will promise to help with her re-election bid in exchange for her compliance, and she’ll accept his offer because she always does.

We need at least two more Republicans who will commit to voting against filling the SCOTUS seat. This is the same dynamic that saw Brett Kavanaugh confirmed in the Supreme Court.

When Speaker Pelosi was recently asked whether the House might move to impeach Trump or Attorney General Barr in order to stall the SCOTUS process in Senate, she replied: “We have our options, we have arrows in our quiver that I’m not about to discuss right now.” (👁️ ❤️ Nancy.)

Speaker Pelosi on whether the House might move to impeach Trump or AG Barr to stall SCOTUS process in Senate: “We have our options, we have arrows in our quiver that I'm not about to discuss right now." pic.twitter.com/rruMe0Ve2P

What are the arrows in our quiver? Impeachment proceedings now. We can begin with the impeachment of Attorney General Bill Barr, and the second impeachment of Trump. We can impeach Trump ad-infinitum. There are bounties of possibilities including obstruction of justice and perjury.

It that doesn’t work, we also have the ability to pad the Supreme Court. If we win the White House and Senate we can add 2, 4, 6, etc to the Supreme Court, and we can begin proceedings to remove Kavanaugh and the countless unqualified federal judges Mitch McConnell has seated.

Let’s try sometime now, to get what we need. Sharpen those arrows and load the quiver.

4 thoughts on “If You Try Sometimes, You Might Find…”