May this great woman rest in peace. Supreme Court Justice for 27 years, a champion for women’s rights, Ruth Bader Ginsberg has passed at the age of 87. 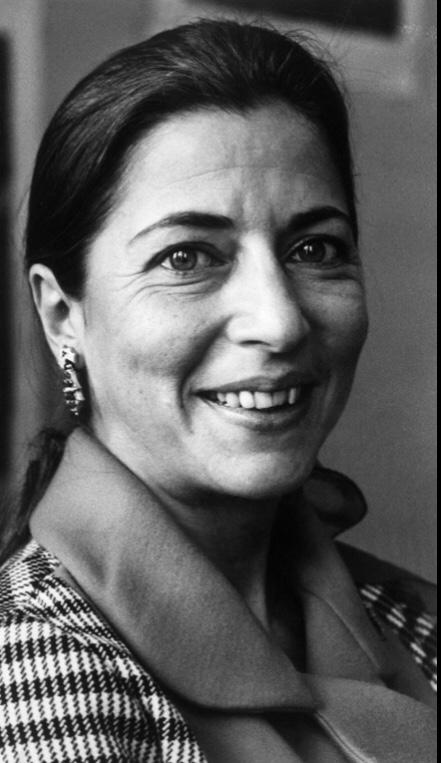 Before her death, the Supreme Court was comprised of 5 conservative judges and 4 liberal justices. Ginsberg was liberal.

She made clear that she didn’t want to be replaced during this administration, telling her granddaughter, Clara Spera- “My most fervent wish is that I will not be replaced until a new president is installed.”

But here we are.

You may remember Mitch McConnell refusing to allow President Obama’s choice, Merrick Garland, to fill an opening during his last year as president. McConnell created a rule that a president serving his last year could not proceed with the appointment. That position was kept vacant for eight months. Trump filled it with Neil Gorsuch, and then coerced SCOTUS Anthony Kennedy to retire, replacing him with Brett Kavanaugh. If allowed to proceed Trump will have filled three of the nine SCOTUS seats, lifetime appointments.

When McConnell was recently asked if the same rule he created, blocking the appointment of liberal Justice, Neil Gorsuch, would stand now; what would he do if a seat became available prior to this election, only 46 days away? McConnell said: “Oh, we’d fill it.”