Last night was night two of four of the DNC. I’m a political junkie, so I loved it, and I think it was as good as night one. In contrast, Maryanne Williamson, (who?) the esoteric crystals lady who ran for the nomination thinks the DNC “is like watching a long Marriott commercial.”

The roll call of the 57 states and territories was shot at each location, and representatives from each formally endorsed Biden. It was inspiring. Following the roll call, Joe Biden accepted the nomination to be the Democratic presidential candidate for 2020, POTUS-46. 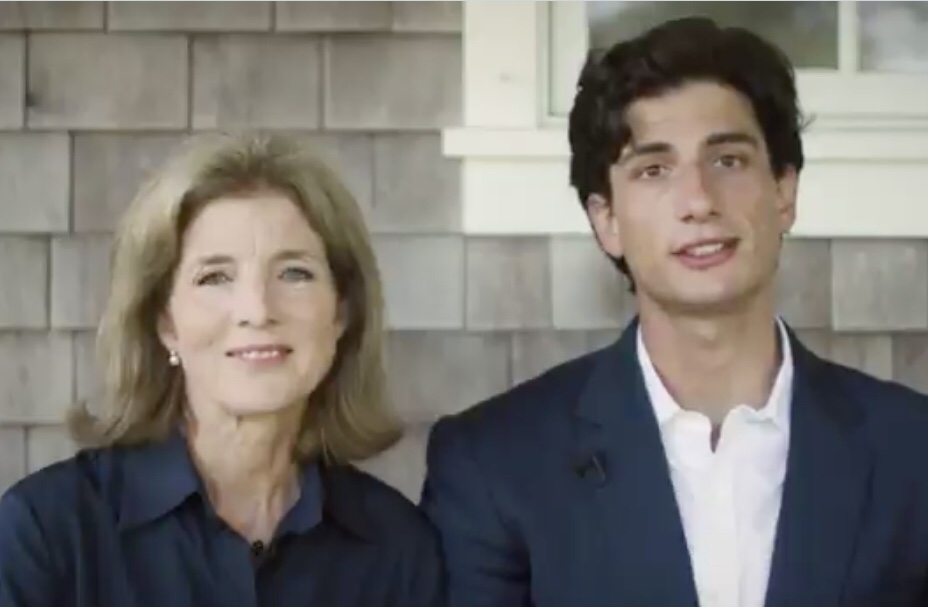 Caroline Kennedy Schlossberg recounted her experience working with Biden, then she and her son, Jack Schlossberg endorsed Joe Biden.

A segment devoted to Biden’s long friendship with Republican Senator John McCain highlighted both their abilities to reach across the aisle, breaking through the divide this GOP is currently cemented in.

All who spoke endorsed Biden. It wasn’t until the last segment that I learned something new, who Jill Biden is. We will be lucky to have her as First Lady.

The four hours of this convention have flown by, and I do look forward to the next two nights.

The DNC is all well and good. We all need to feel warm and fuzzy sometimes, but…

I am Susan Collins (new synonym for *very concerned,) that yesterday’s big news story was overshadowed by the shiny DNC one. Volume 5 of the Senate Intelligence report was released, and it is damning.

“The Committee found that the Russian government engaged in an aggressive, multi-faceted effort to influence, or attempt to influence, the outcome of the 2016 presidential election.”

Where the Mueller report was silenced, this nearly 1,000-page report released yesterday proves Trump and his campaign conspired with Russia to steal the 2016 election from Hillary Clinton. Mike Pence implicates himself in his own email in which he confirms his debt to Putin for putting him in the White House.

Now Senate Republicans are undercutting their own bipartisan report. They are lying about what they found, attempting to do what Bill Barr did to the Mueller report. This is nothing if not criminal.

This should be the top story from now until these people are indicted.

And what do you know, Junior?

3 thoughts on “DNC Night Two Was Great, But…”