Now that the pandemic has been canceled, and people are out and about, what do we do with all the masks that so few people are wearing? I thought perhaps a patchwork quilt to cover corpses might be nice.

Pandemic protesters have gotten their fresh tattoos, had their nails manicured and hairs cut; they’ve had their beach time, and been taped raging at people who have more pigment in their skin than they do; now they’re bored. (Why is no one is upset that the libraries haven’t re-opened?)

Post hoax South Carolina, which opened before Memorial Day, has seen a tourism spike in recent days with increased hospital resort bookings, both historic and new.

An insider tells me ”we have been busier for several days now. People are dying to see where legends, the likes of Melvin Purvis (the FBI agent who ’got Dillinger’), civil rights activists Marva Collins, a signatory of the constitution Charles Cotesworth Pinckney (likely rolling over in his grave), authors Mickey Spillane, and Joseph Pulitzer (the prize guy who will perpetually snub 45) took their final breath.”

North Carolina restaurants, beaches, and public swimming pools opened on Memorial Day weekend. What better way to recuperate from that long holiday of overindulgence than with a stay in a celebrated North Carolina hospital haunt with great food brought right to your ergonomic bed. The history is humbling: poet Carl Sandburg waxed off eloquent, eternally reunited singers Johnny Cash and June Carter Cash, DJ Wolfman “don’t touch that dial” Jack, and the legendary pirate Blackbeard (argh), are just some of the greats who have gone the way of all flesh, perhaps in the very bed you’ve been intubated in. They probably changed the sheets.

Florida never really closed because they had no COVID cases to speak of, but pneumonia has been a growing problem there.

The list of greats who made Florida their final tourist trap is formidable, and my thumbs lack the capacity to honor them all right now but imagine dying in the same place as baseball legend (once married to Marylin) Joe DiMaggio. Thrill-seekers might like to know serial killers Ted Bundy and Aileen Wuornos were executed there; the same state where designer Gianni Versace was murdered is also where mobster Al Capone met his maker. Bo Diddley had guitar, ended travels there, beatnik Author Jack Kerouac became a desolate angel in Florida, John D Rockefeller never finished counting his money, and beautiful genius Heddy Lemarr took her last breath, as Count Basie’s last song ended a slow fade. 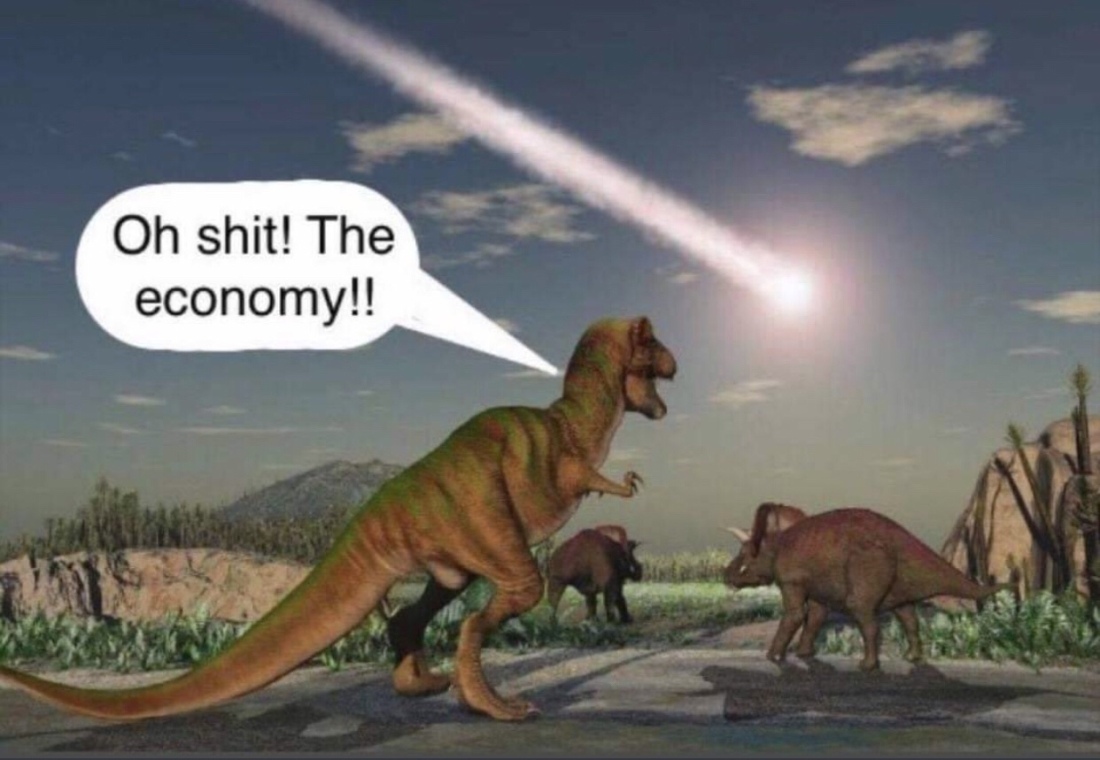 Critics might say it was too soon for the herd to be unleashed when the pandemic never really was bridled. But after three months, the itch to return to wage slavery for Wall Street in the face of a global pandemic had to be scratched.

7 thoughts on “Give Me Liberty!”