Georgia, Georiga, no peace I find…

Georgia has given us so much to discuss of late.

Brian Kemp, the Secretary of State who ran the gubernatorial race in which he was a candidate, winning against the favored candidate, Stacy Abrams, by unscrupulous means, (disenfranchising voters was the least of it).

Georgia also gave us the fetal heartbeat bill, restricting abortions unless they take place before a heartbeat is detected— before pregnancy is detected in many cases. 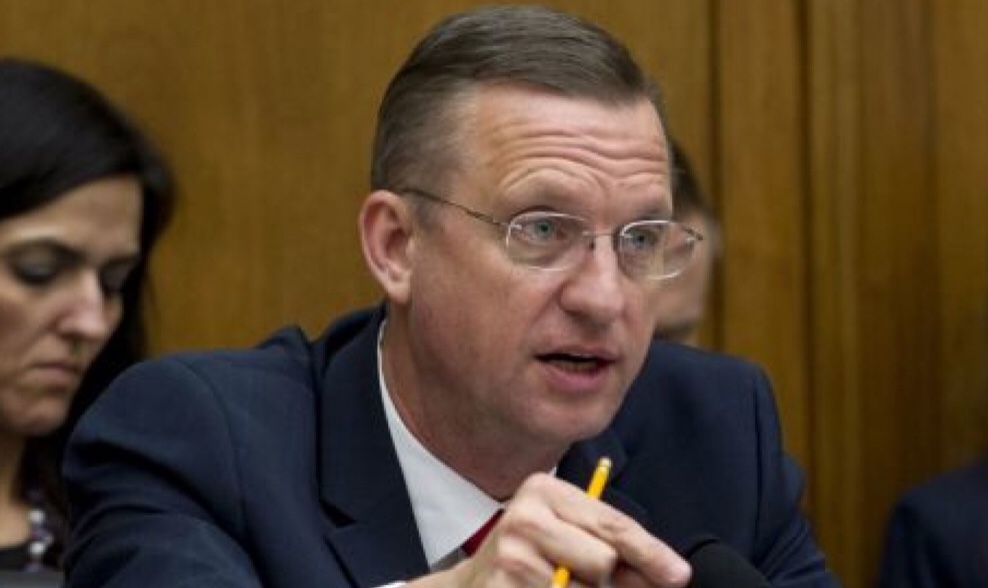 Ranking Member of the House Judiciary Committee, Doug Collins is my muse today, I know I wrote about him a few days ago, but he’s flailing wildly for attention; I will comply.

In a post last week I discussed Collins’ plans to open an investigation into the Russia probe, not to investigate Russia, but to investigate the investigators who found enough information to bring down Trump, the GOP does not want democracy or justice to interfere with their governing.

Today, Monday, June 10, 2019, Collins proposes to put a vote to the House that will restrict the language members can use while conducting their hearing into Trump’s obstruction of justice.

He’s titled it ”manual of decorum.” 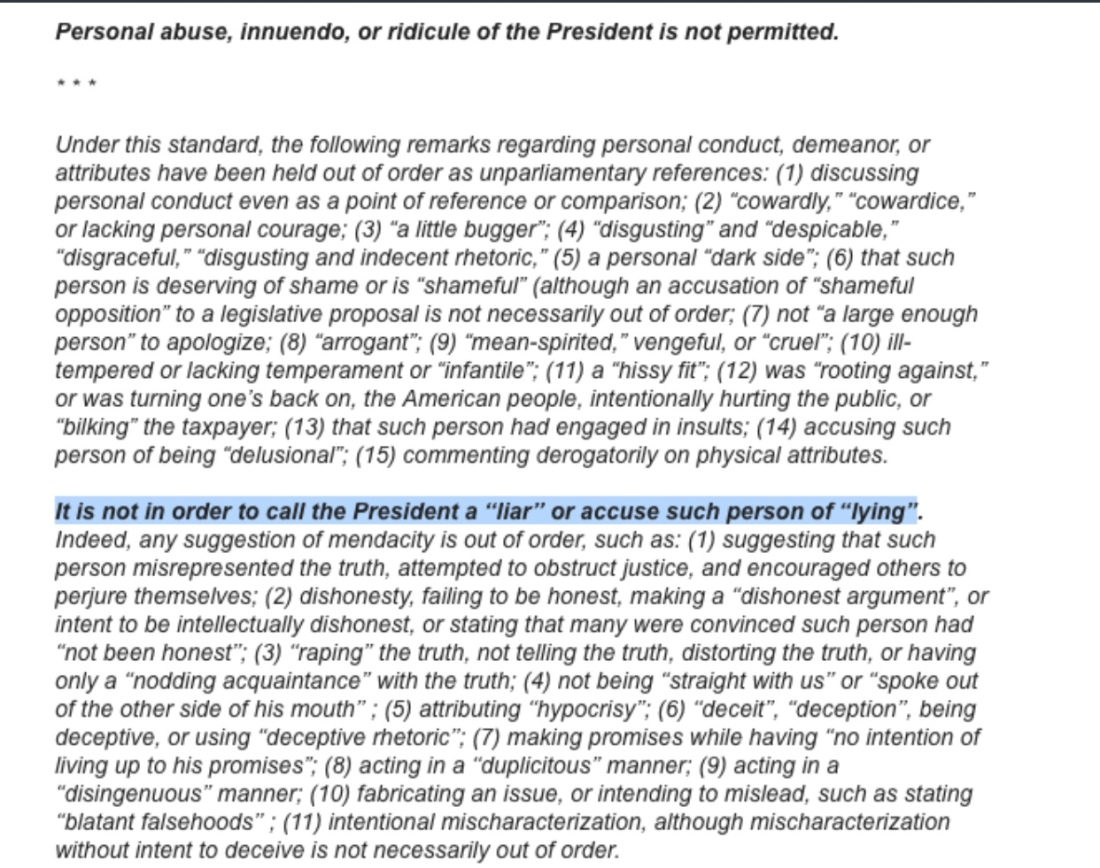 1. Discussing personal conduct even as a point of reference, or comparison;

6. “that’s such person is deserving of a shame, or is shameful,” (although an accusation of “shameful opposition” to a legislative proposal is not necessarily out of order;

7. “not a large enough person to apologize,”

10. “ill-tempered, or lacking in temperament,” or “infantile;”

12. “was rooting against, or was turning one’s back on” the American people, “Intentionally hurting the public, or “bilking” the taxpayer;

13. that such a person had engaged in insults;

14. accusing such a person of being “delusional“;

It is not in order to call the President a “liar,” or accuse such a person of “lying.” Indeed, Any suggestion of mendacity Is out of order, such as:

1. suggesting that such a person misrepresented the truth, attempted to obstruct justice, And encouraged others to perjure themselves;

2. dishonesty, failing to be honest, “making a dishonest argument,” or intent to be Intellectually dishonest, or stating many were convinced that such person had “not been honest;”

4. not being “straight with us,” or “spoke out of the other side of his mouth;”

6. “deceit,” “deception,” or being deceptive, or using “deceptive rhetoric;”

7. making promises while having “no intention of living up to his promises;”

8. acting in a “duplicitous” manner;

9. acting in a “disingenuous” manner;

10. fabricating an issue, or intending to mislead, such as stating “blatant falsehoods;”

Let’s review, because there might be a test later.

Ranking Member of the House Judiciary Committee, Doug Collins, wants Democratic members of the House to conduct a hearing without the inclusion of descriptive locutions often used to illustrate Donald Trump and his crimes. Collins’ prohibition, however, does not restrict the use of a thesaurus, and there are multitudinous lexemes one could utilize to paint individual 1, (I have a thesaurus.):

In closing, Georgia, not unlike the rest of the U.S., needs election reform to secure votes and remove nefarious reprobates from government.

The truth is in the Mueller report. 👇🏼

One thought on “Gagging the House”