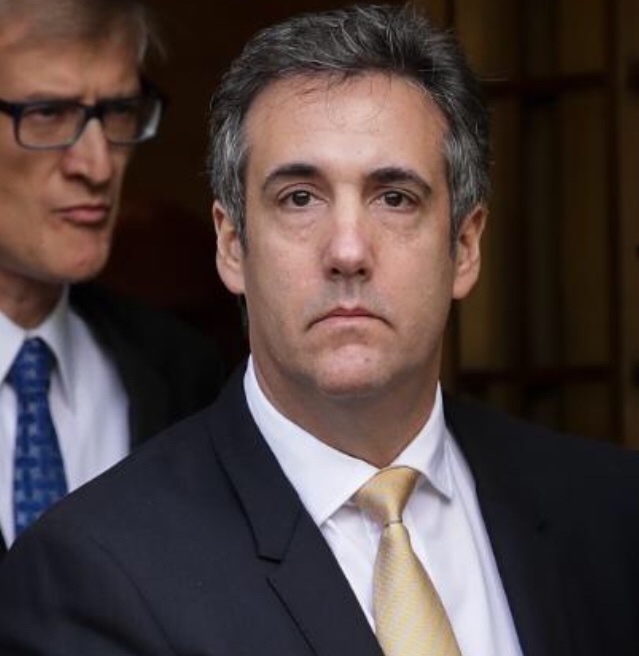 This week Michael Cohen began his prison sentence; he is just one in a long line of former Trump employees who are suffering the consequences, for breaking the law on individual 1’s behalf. Meanwhile, Donald Trump is clamping down on the stolen presidency that keeps him a free man. 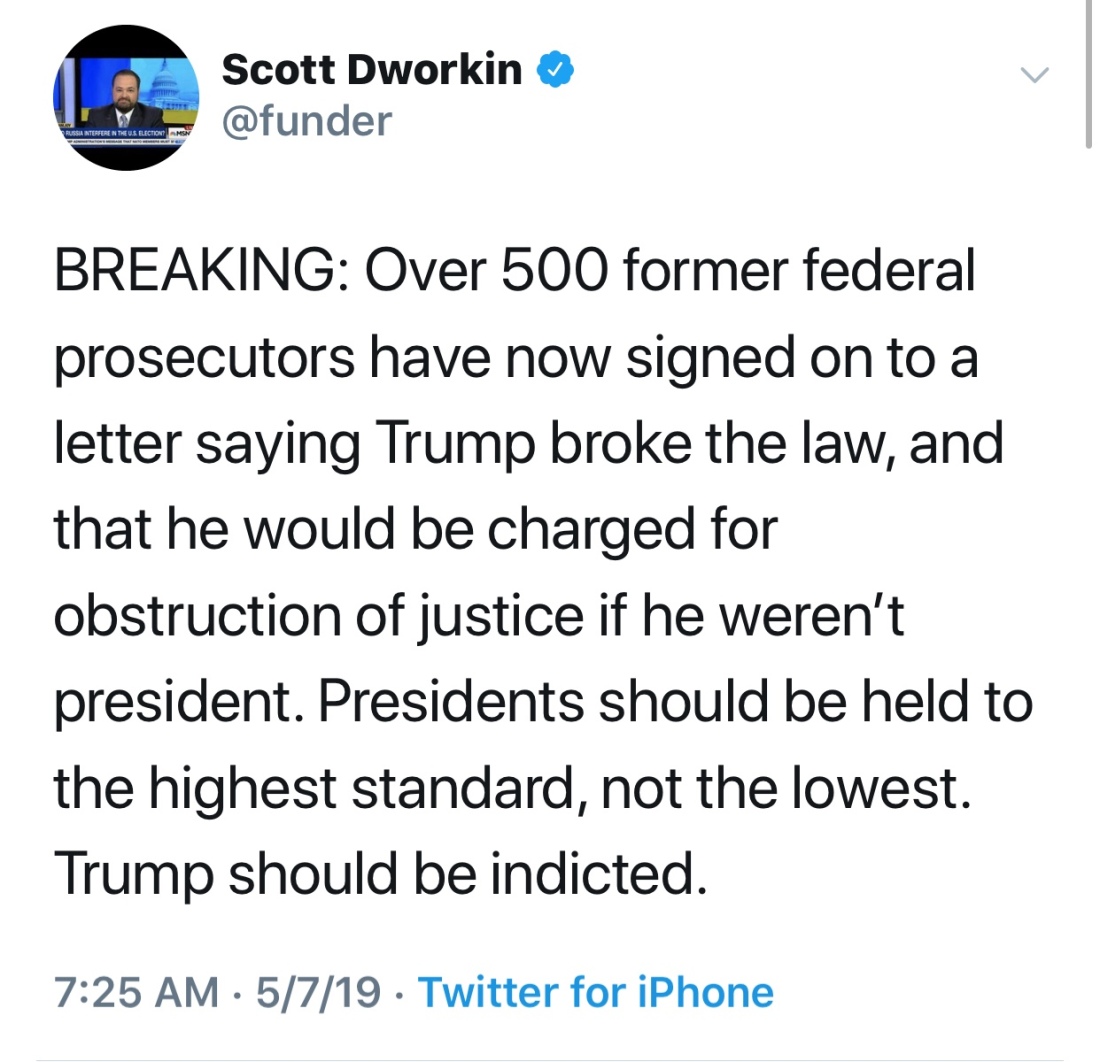 As wrong as it is, that Trump is not Cohen’s current cell-mate, I hope Cohen finds a long line of mutual acquaintances will soon join him. 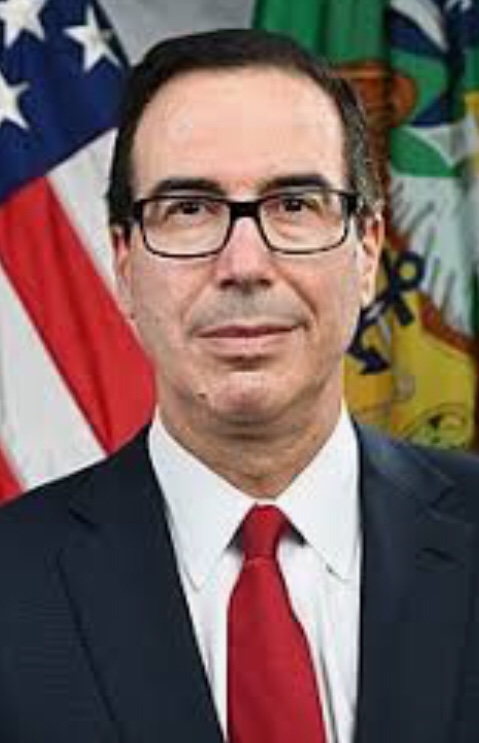 Steve Mnuchin has repeatedly ignored Congressional mandates to turn over Trump’s taxes. The most recent missed deadline was this morning, and by ignoring it, Mnuchin has broken a law that comes with a five-year prison sentence. He is obstructing multiple Congressional investigations.

“Under Section 6103 of our tax code, Treasury officials ‘shall’ turn over the tax returns ‘upon written request’ of the chair of either congressional tax committee or the federal employee who runs Congress’s Joint Committee on Taxation.”

When did rejecting a congressional subpoena become an option? Mnuchin appears to be confident he is under Trump’s protection. Like Michael Cohen before him, Steve Mnuchin is misguided.

On what grounds does he withhold evidence?

“Out of respect for the deadlines previously set by the Committee, and consistent with our commitment to a prompt response, I am informing you now that the Department may not lawfully fulfill the Committee’s request,” Mnuchin said, citing guidance from the Department of Justice. ~NBC News

The DOJ told him he could break the law. Who runs the DOJ?

Ah, Secretary of State Bill Barr, who has been squatting on the unreacted Mueller report and it’s associated evidence, since March 22, ignoring his congressional subpoena, is advising others to follow suit. 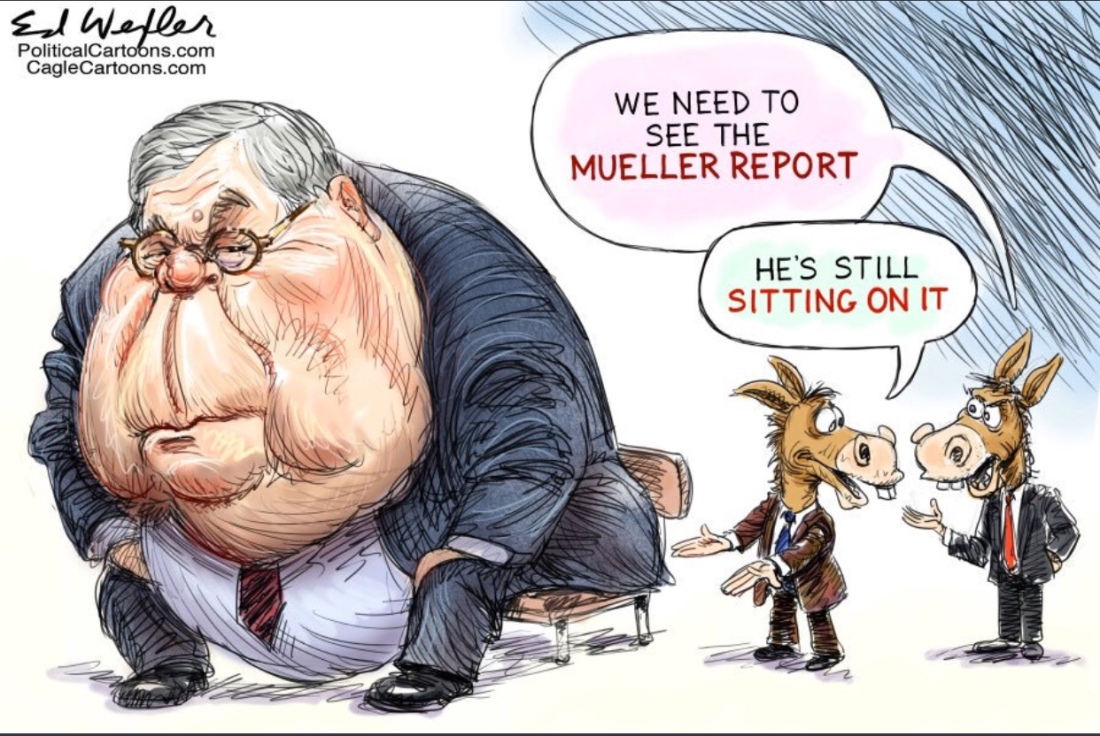 Barr obstructs justice, while acting in Trump’s defense, violating his role as Attorney General. Like Mnuchin, Barr has been given countless opportunities to cooperate. Monday’s deadline, issued on Friday, gave Barr 48 hours to consider his action, and now he has been given another 48 hours before the House votes on what action they will take. 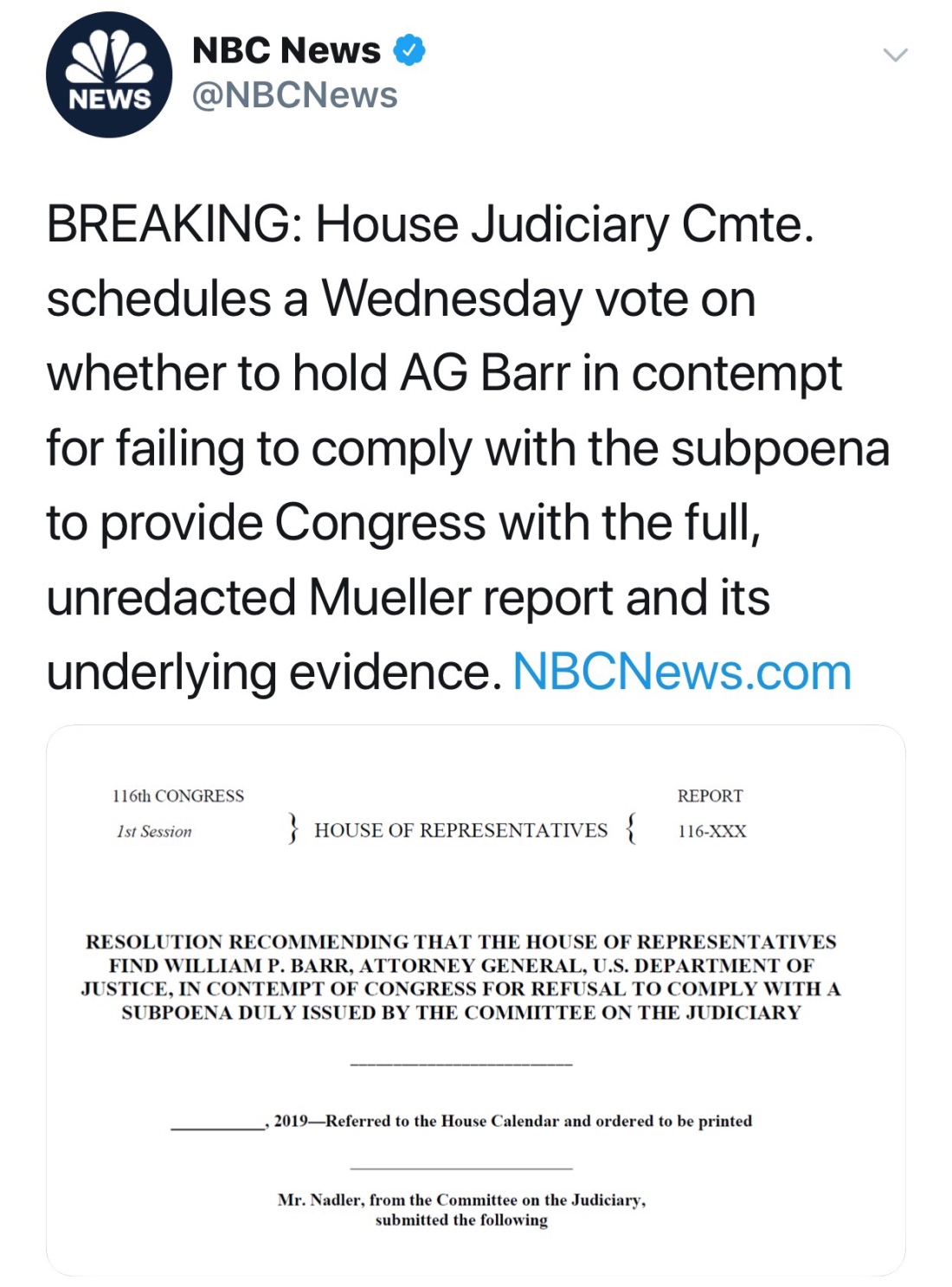 The glaring disparity between Trump and his mob, with creeping deadlines and countless opportunities to follow the law leave a bitter taste in the mouth of anyone paying attention. Still, with all of the above, the DOJ has protested against the Democrats ”rush to hold Barr in contempt.”

These white collar criminals are making a mockery of the House Judiciary Committee; its time to prosecute.

If this were a game of chess, several Pawns would be gone. Munchkin would be a Rook, Barr Trump’s Queen. It isn’t always necessary to take the Queen out to capture the King, but it may be in this case.

Here’s the Law That Requires Mnuchin to Turn Over Trump’s Taxes, or Go Directly to Jail

Treasury misses the the deadline to turn over Trump tax returns, says decision coming May 6