I choose to ignore Trump’s unhinged CPAC rant. Instead I’m going to focus on his demise. 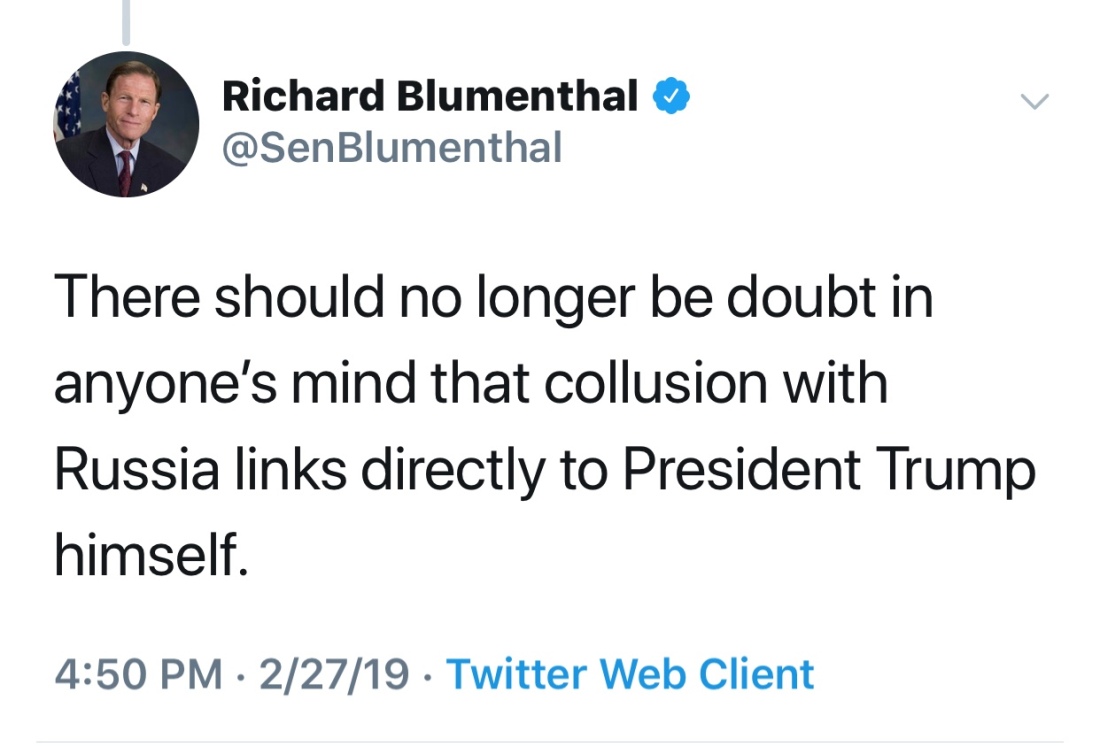 Michael Cohen’s testimony last week implicated Trump in at least 11 felonies. In my opinion Cohen will prove to be the catalyst that takes down Donald Trump. 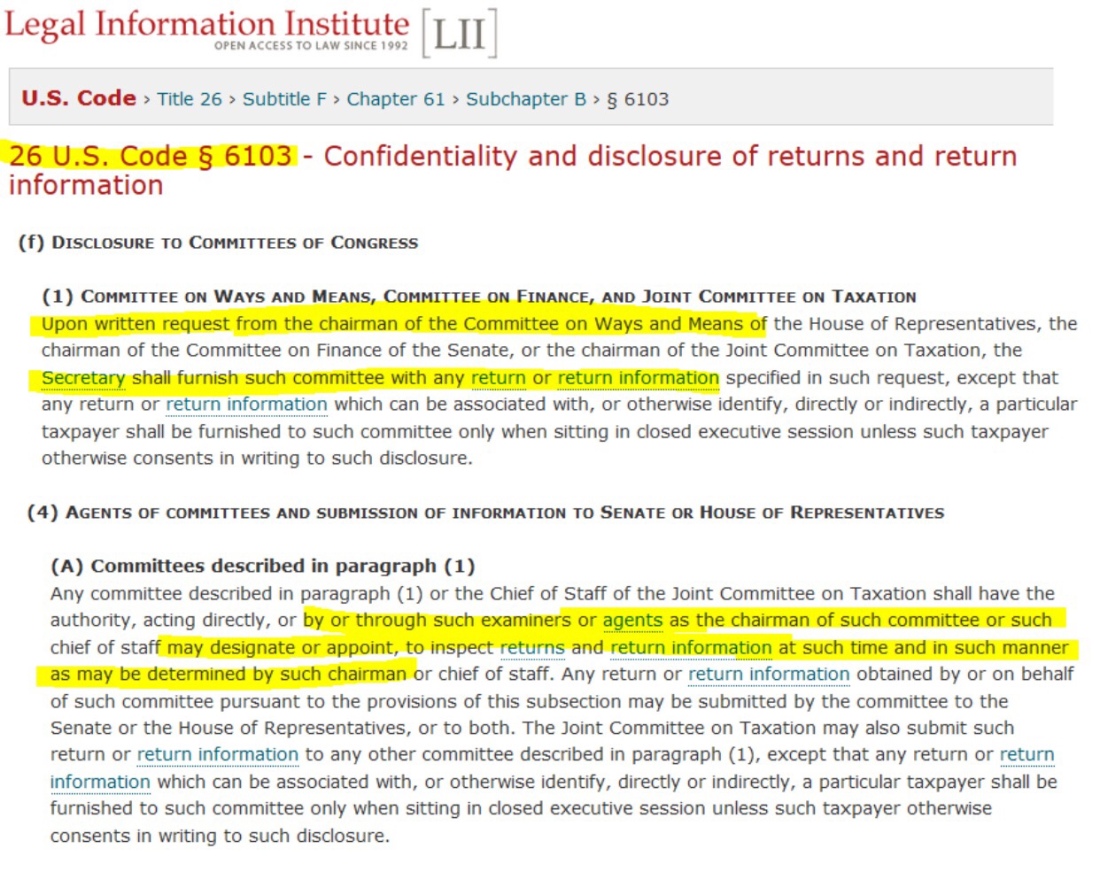 Although the Treasury is required to produce tax returns for the House Ways and Means, if they make a request, in the event they argue Cohen’s testimony isn’t enough cause for the IRS to disclose the information, Richard Neal chairs several other House investigative committees: Intelligence and Judiciary, Financial Services, Oversight and Government Reform. Any can assist with the request by providing arguments to the necessity of Trump’s tax returns to conduct their probes.

These investigations are separate from the Southern District of New York’s investigation which, according to several sources, has all it needs for successful prosecution.

Robert Mueller’s investigation is also separate, and is said to contain enough to indict Trump, his family, his associates, and at least half the GOP. I can’t pretend to know the reason it hasn’t been presented, but it’s likely he’s not willing to turn it over to a Trump toady.

Trump’s strategic placement of allies in the White House has created obstacles for investigators, but each can be overcome. Fending off opposition has become increasingly difficult for Trump, thanks to his dwindling White House staff, and the lost House majority the GOP suffered in November, despite their unscrupulous election tactics.

Still, Trump has made clear, he is planning his 2020 re-election campaign. His motivation is not in the least patriotic, it’s purely to avoid facing indictments.

The GOP will back him, because clearly the party stands to lose all when Trump is removed. The GOP priority is- party over country, and wealthy donors over constituents. My assumption is based on their irrational defense of him and their tax gift to billionaires and corporations. They’ve lost credibility.

Trump isn’t who he pretends to be. He’s not the successful businessman he portrayed in “The Apprentice”. He’s no dealmaker. He’s a failure at business, having filed bankruptcy 6x, and incase you haven’t been paying attention, I’ll say it- he’s not smart.

I’ll also say what’s been said thousands of times to deaf ears: Trump is a career criminal who would likely have gone through his entire life without suffering reparations for his crimes, if not for Putin’s efforts to make him president, which made Trump the focus of federal law enforcement’s entire apparatus, as well as that of SDNY.

The following timeline, courtesy of Sutori, that makes clear exactly what kind of person Trump is. Links substantiating each claim are worth reading. I encourage you to share it.

If, after reading the above timeline, you aren’t convinced that Trump is an imminent danger to us all, please share the secret to your peaceful existence. I’d like what you’re drinking.

Michael Cohen Is Trump’s Worst Nightmare: A Loser With Nothing to Lose

4 thoughts on “The Fall of Trump”