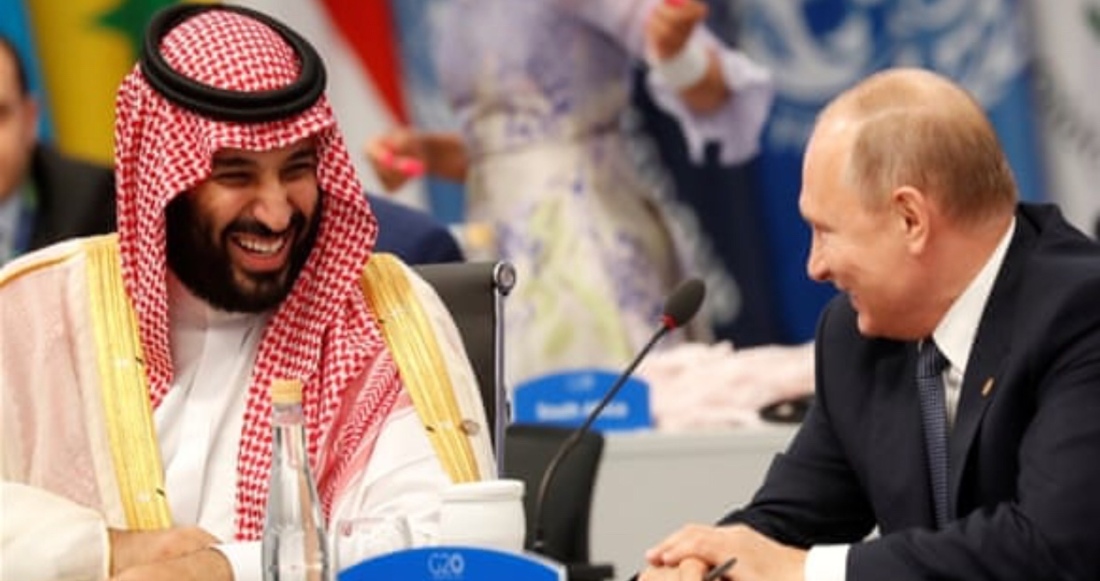 The high five was seen around the world

So much in common 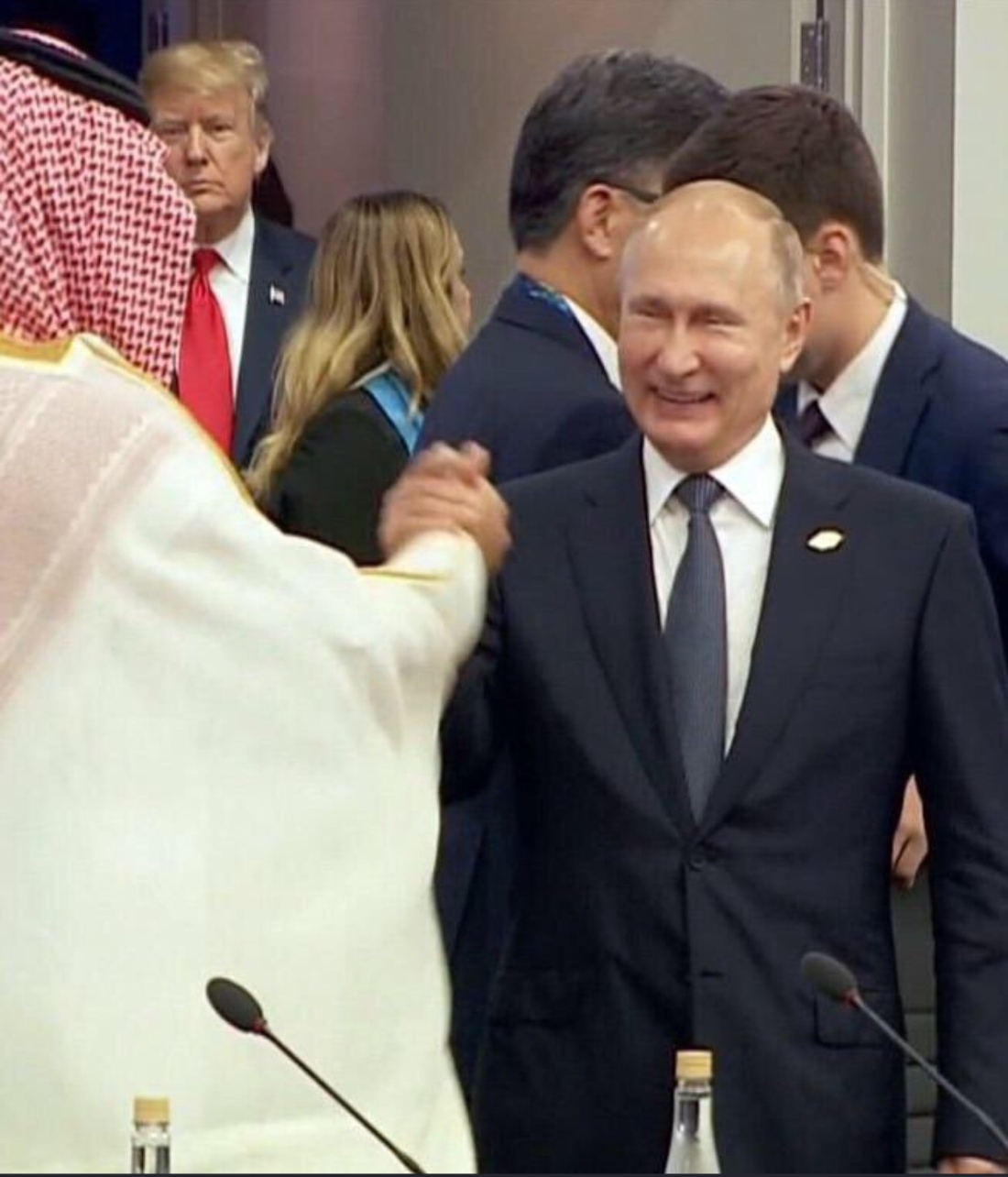 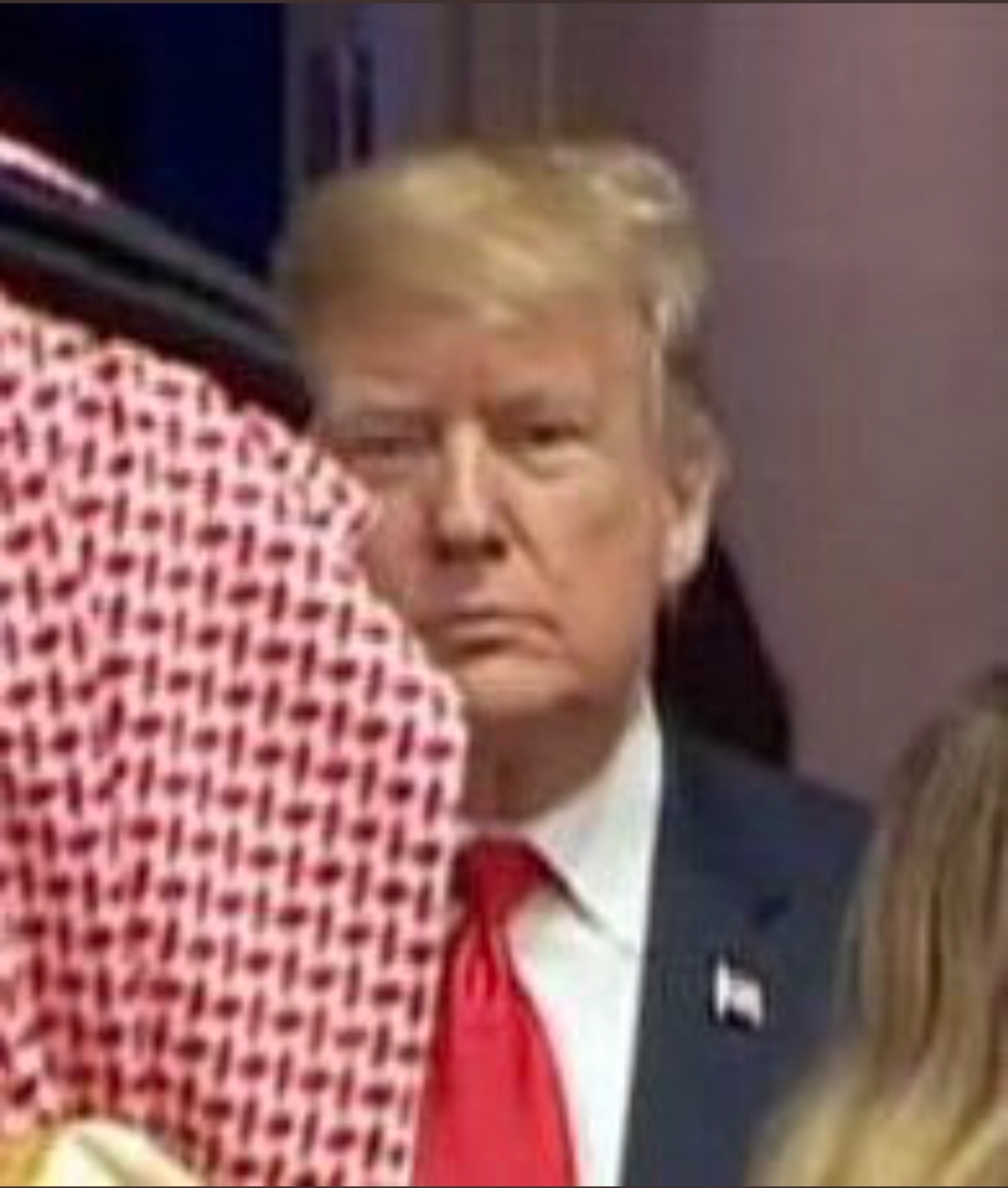 The butt of a joke… feeling excluded

He’s been had, and now he’s denuded

Ignore him… how SAD!

His freedom has nearly concluded 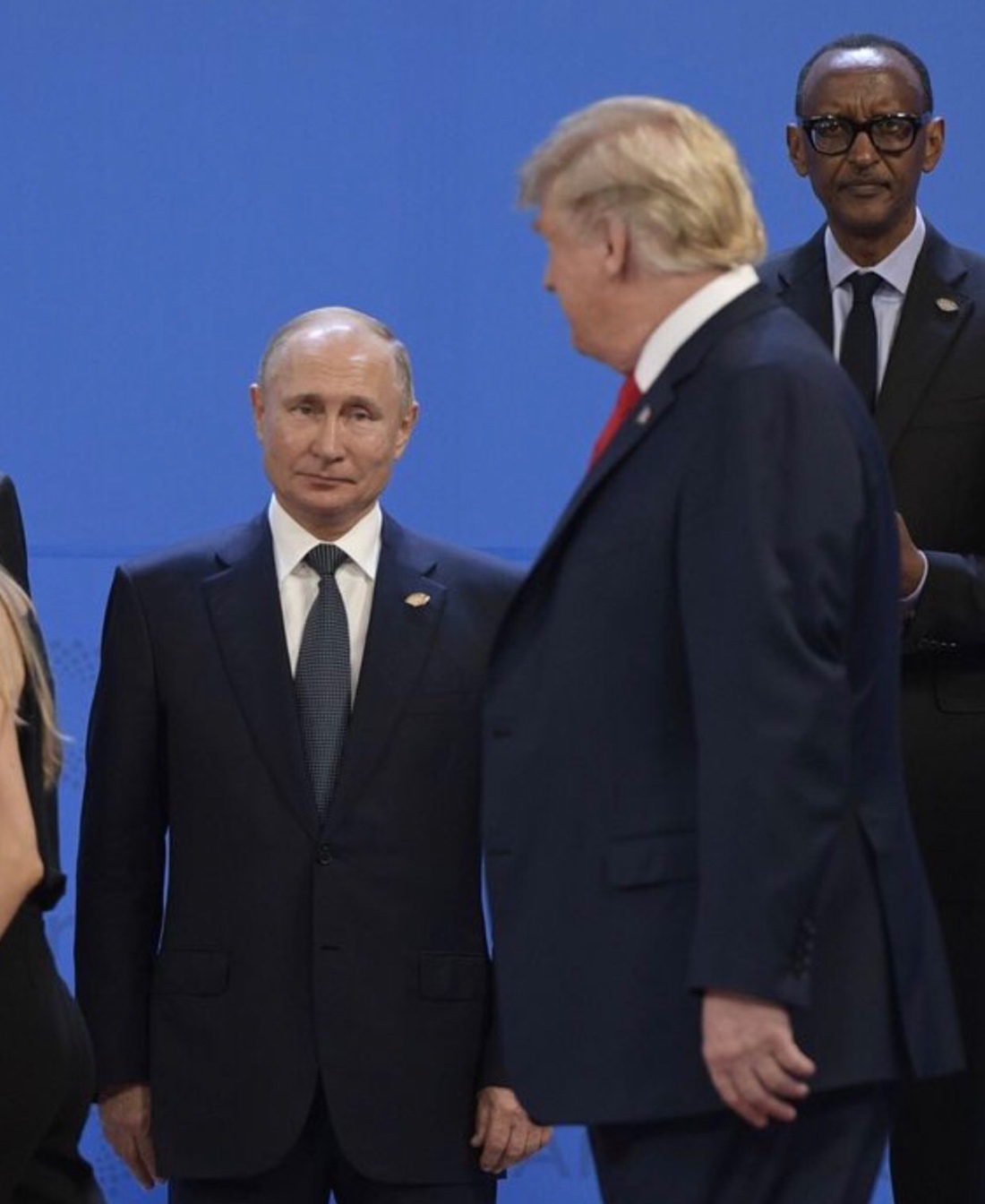 Maybe he shouldn’t have cancelled their meeting

It resulted in this angry greeting

His bitch boss is mad

It’s Trump whose been had

The safest course would be retreating 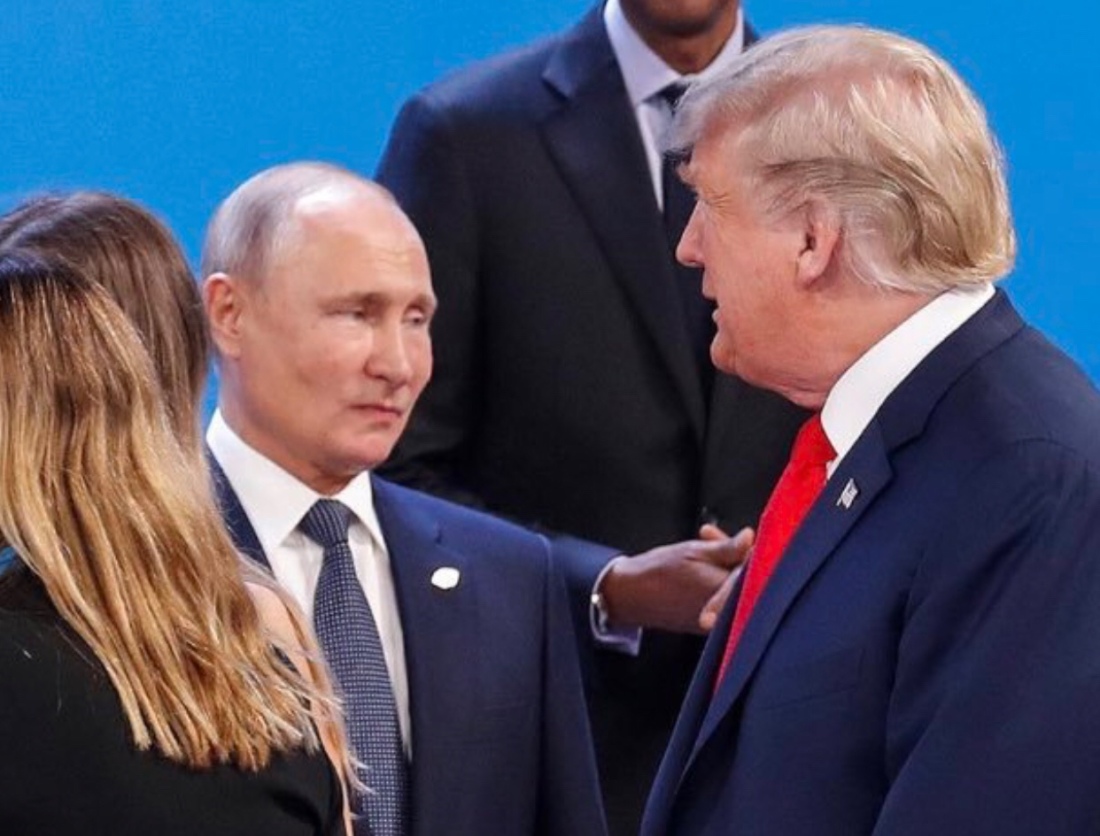 Is having no fun

The next photo shows his despair 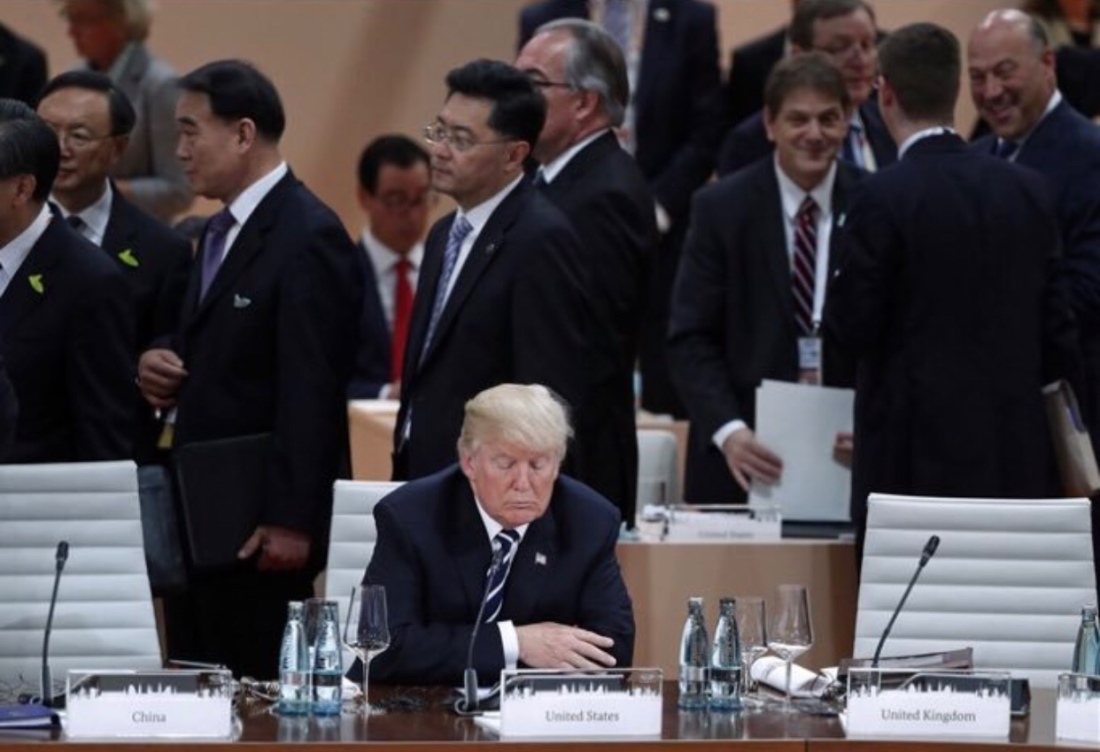 Random thoughts: “Will the day ever end?

Here I sit with all my true friends…

No rain on my hair…