And he knows it:

The threats have commenced.

I must admit, as an overachiever, I went to bed disappointed last night. Sure we libtards took back the house, but Senate control was retained by Vladamir Putin’s Party… and we lost Beto and Gillum and… 💤 😴

This morning I decided to look at the bright side, as such,

Prepare to have sunshine blown up your ass. 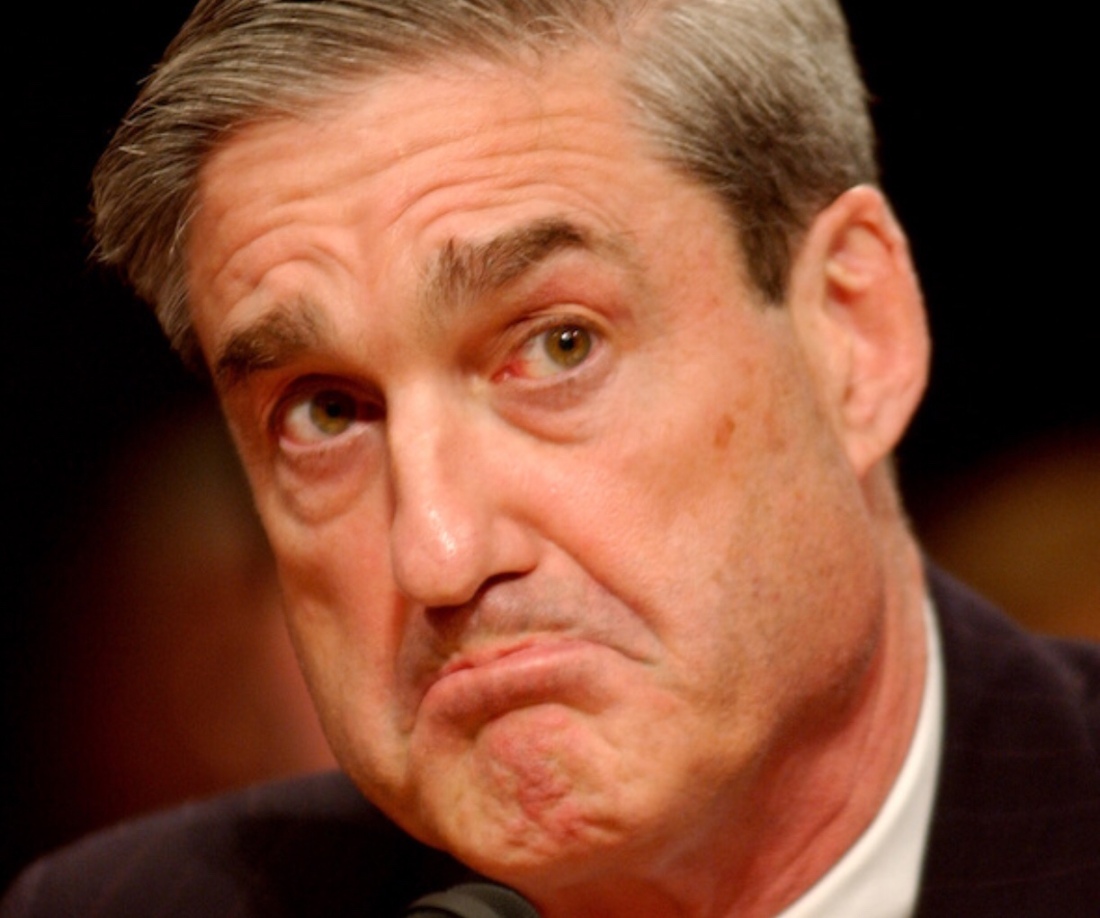 The chances that Bob Mueller can finish his work just improved exponentially.

No more Devin M(emo) Nunes nuisances. Nunes’ power in Congress is essentially gone… even though he isn’t quite yet. It looks like Nunes has retained his seat, but considering half of the state of California votes absentee, (votes not yet counted), and those ballots trend democratic- I’ll hold off on the gut wrenching sobs… for now.

The new Chairman of the House Intelligence Committee –

Over 💯 women are in the House! An improvement.

Among the new women

Texas didn’t deliver Beto O’Rourke to the senate, but they did deliver Texas’ first two Latinas elected to Congress:

Youth has a voice with 29 year old from Queens NY:

In Minnesota, Jason Lewis, who complained that he “can’t call women sluts anymore” lost… to a woman:

Some Governor races won by women:

Arizona is still counting votes, but either way they will have elected their first female senator: Republican Martha McSally or Democrat Kyrsten Sinema to replace Jeff Flake (literally).

This means there will be no more rooms filled with gray haired men deciding women’s issues.

I’m not satisfied with the assumption that the results reflect the votes.

How did Florida pass a proposition that will allow former felons (except sex offenders and murderers), but not elect Democrat Gillum with the same numbers?

From what I understand, votes are still being counted in Florida and, although Gillum has conceded to DeSantis, if the votes end with Gillum on top he wins.

There are also outstanding votes in GA, the votes Brian Kemp, Trump’s ally, tried to suppress. Kemp, the Secretary of State who was in charge of overseeing the election while running for office of Governor himself, against Stacey Abrams, shamelessly disenfranchised hundreds of thousands of black voters.

So, despite the associated press graph below, 100% has not been counted. 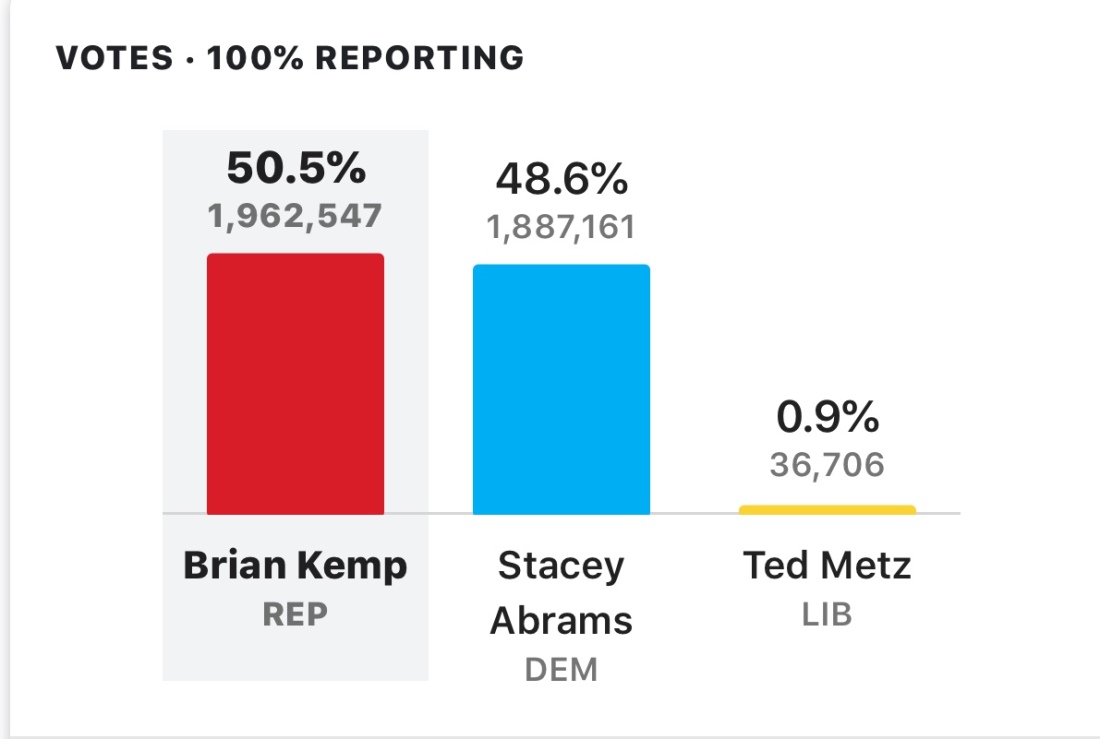 Kemp finds himself on the receiving end of multiple federal lawsuits over his attempts to suppress Black votes, by rejecting hand picked mail in ballots, blocking approximately 53,000 voter registrations, and purging approximately 700,000 voters from voting rolls in primarily black districts.

Speaking of vote tampering, how did ruby red Texas, a state with widespread reports of voter tampering during early voting, (machines flipping votes from Beto to Cruz on straight democratic ballots), go so blue… except Beto?

Election security and transparency must and  now will be a priority. Gerrymandering will be put to an end. (Please end the electoral college, as it should have been when slavery was abolished.)

Who is who as far as our new committee leaders? 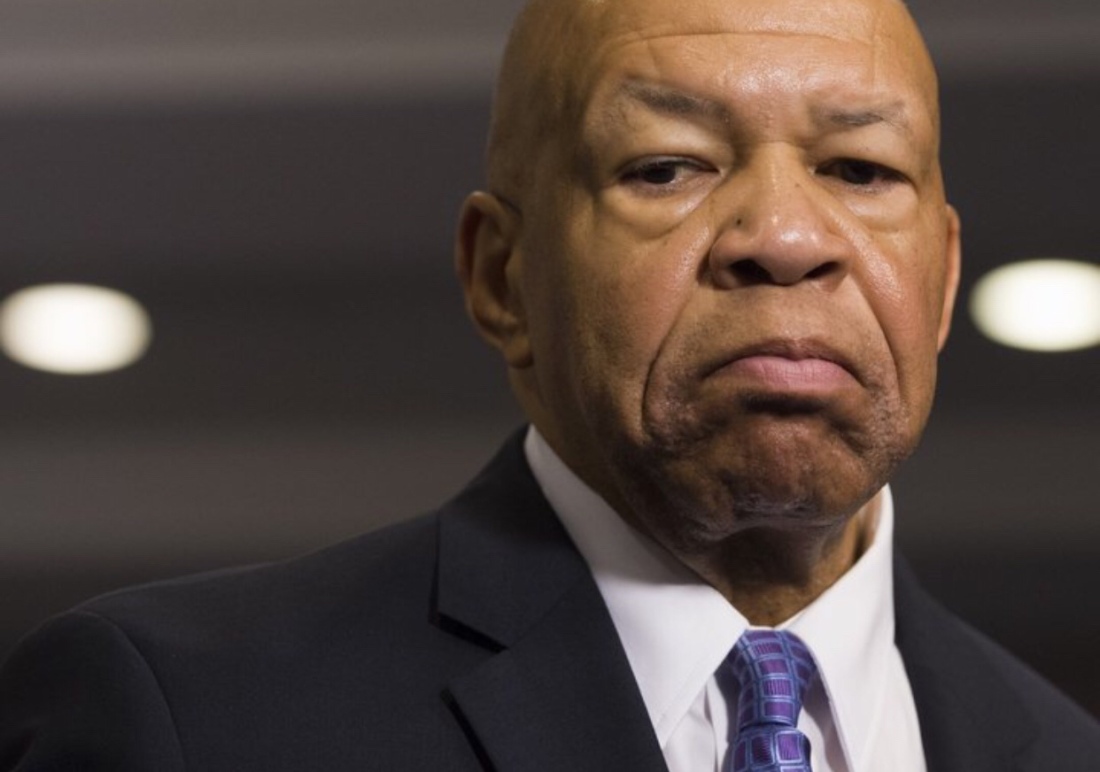 And… Speaker of the House- Democrat Nancy Pelosi now has subpoena power.

Trump clearly see’s the danger he is in. 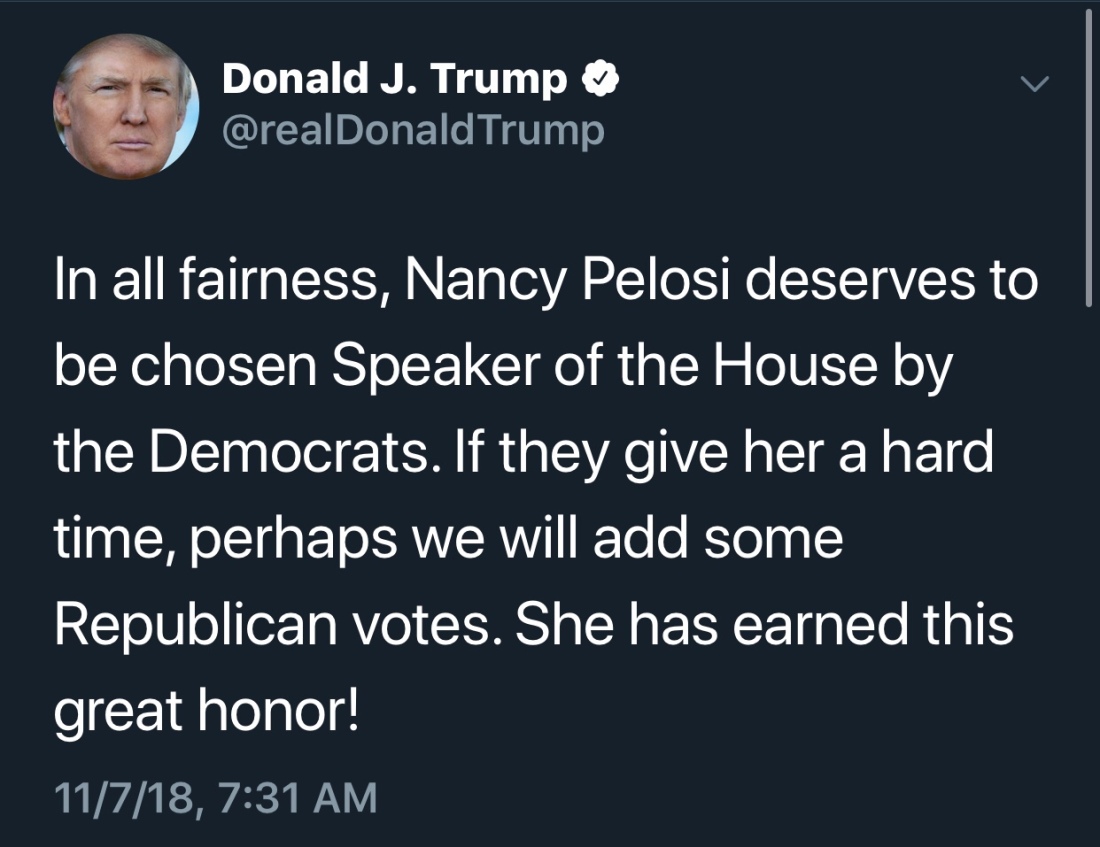 Trump is done. Winning the majority in the Senate would have been nice, but isn’t necessary, the above tweet shows Trump is well aware of his predicament.

The above committees, now headed by democrats, have the power to investigate and serve subpoenas.

Will a democratic Congress impeach Trump? I think so… on any one of a dozen potential charges. It takes a simple majority vote PER CHARGE to move the process along.

When the house does vote to impeach Trump the proceedings move to the senate, which is why those numbers are disappointing, but the senate be required to conduct an investigation and hold a trial.

Will Trump allow that, and testify under oath, or will he do what Nixon did and resign?

2 thoughts on “Stick a Fork in Trump… He’s Done”