Trump was interviewed this morning on CBS news.

Trump, in interview with CBS News, says “I think the European Union is a foe” ahead of Putin meeting in Helsinki – CBS News

The facts are now publicly detailed in a 28 page indictment (link below), issued Friday against 12 Russian Intelligence Officers. Only the names of the treasonous American facilitators, are not specified… yet.

But, these new indictments bring the grand total for the Mueller Investigation to: 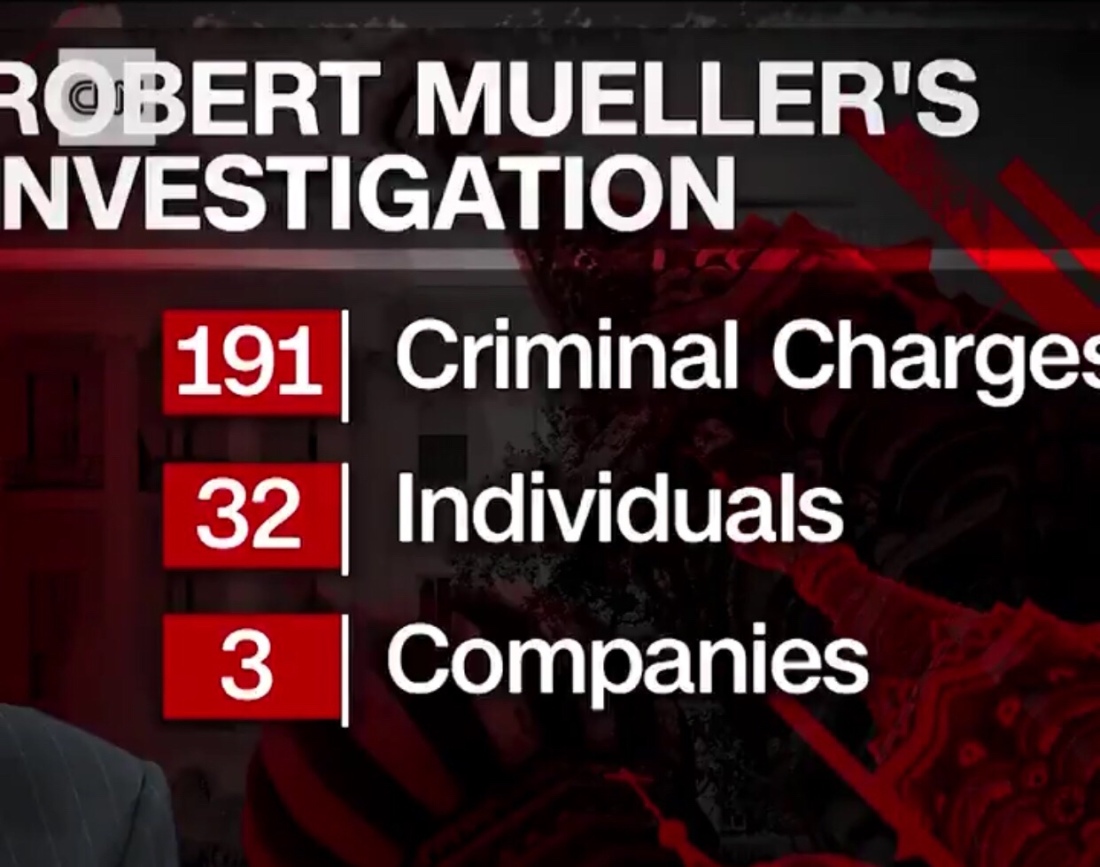 With all that information, Trump said this today:

“I think we’re greatly hampered by this whole witch hunt that’s going on in the United States, the Russian witch hunt … rigged situation…”

Hmm, so it’s the Mueller investigation that’s making the United States look bad in the eyes of the world…

Today Donald is enjoying his 128th day golfing on the tax’s payer dime.

Meanwhile 2500 migrant children, he separated from their parents, are still locked up. Is it because detaining them has become a billion dollar industry?